'Sign that resolution': Sanders urges Trump to end US involvement in Yemen war 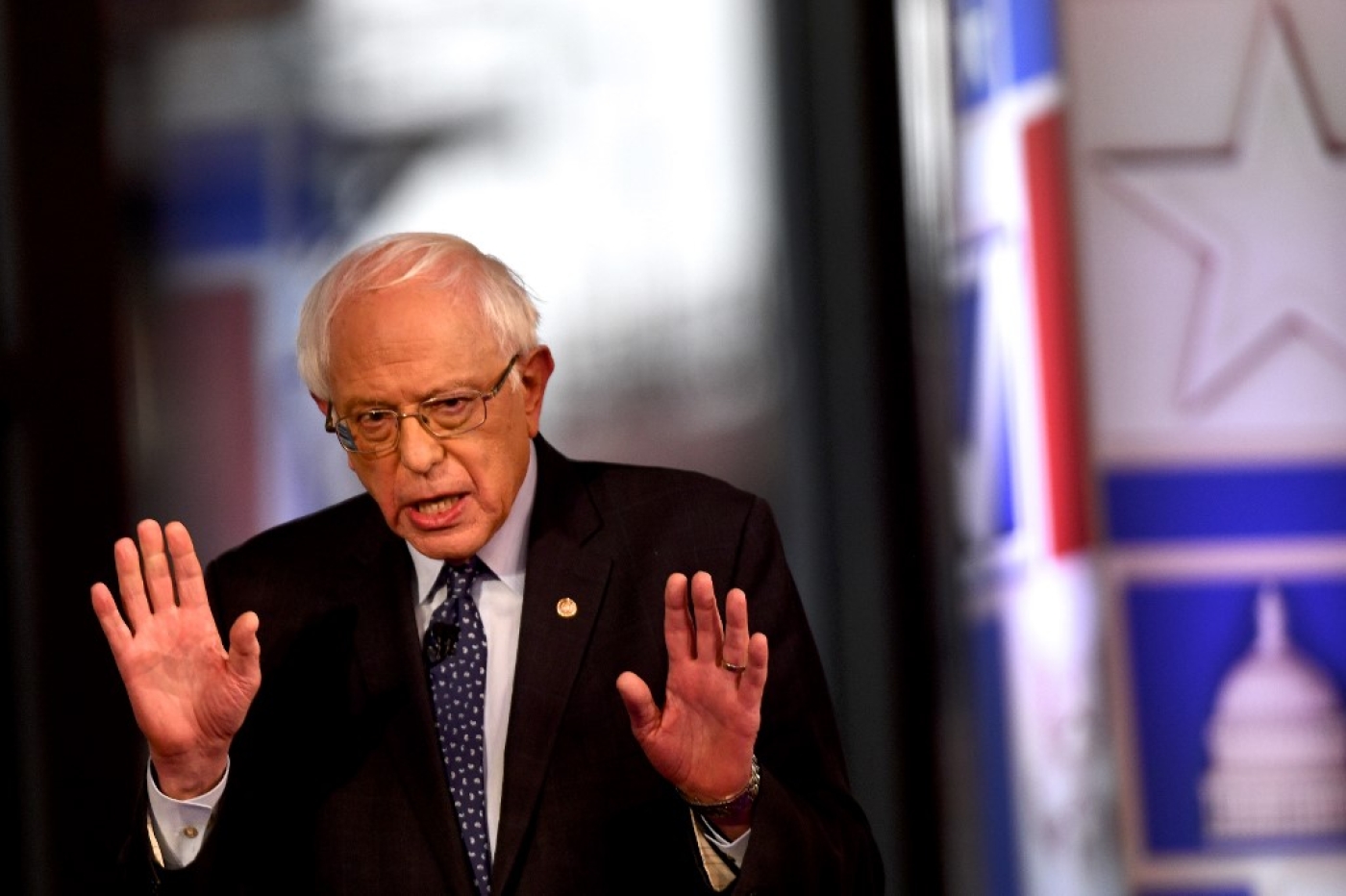 Speaking at a town hall meeting hosted by Fox News - Donald Trump's favourite TV news network - US Senator Bernie Sanders has called on the president to sign a bill that would end US support for the Saudi-led war in Yemen.

"Mr. President tonight you have the opportunity to do something extraordinary. Sign that resolution," Sanders, who is leading the race for president on the Democratic side according to a recent poll, told the crowd on Monday evening.

Earlier this month, the US House of Representative passed a Senate-approved bill that invoked the War Powers Act to end Washington's assistance to Saudi-led war efforts in Yemen.

It was the first time congress had triggered the act, which aims to limit presidents' powers to go to war without the approval of lawmakers, since its passage 45 years ago.

Now the congressional resolution sits on the president's desk, but the White House has vowed to veto it. Congress can overturn that veto with a two-third majority in both chambers of Congress - an unlikely outcome despite the bipartisan support for the legislation.

.@realDonaldTrump, tonight you have the opportunity to do something extraordinary: Sign the resolution ending U.S. support for the catastrophic Saudi-led war in Yemen. #BernieTownHall pic.twitter.com/OYWS5K3bzk

Sanders turned to speak directly to the camera as the audience erupted in cheers and applause across the town hall studio on Monday.

"Saudi Arabia should not be determining the military or foreign policy of this country," the presidential candidate said.

The war in Yemen, described as the world's worst humanitarian catastrophe by the UN, has been increasingly losing support amongst US politicians amid greater scrutiny on Saudi policy after the assassination of Washington Post columnist Jamal Khashoggi.

The conflict has killed tens of thousands of people, caused outbreaks of preventable diseases and brought the already impoverished country to the verge of famine. 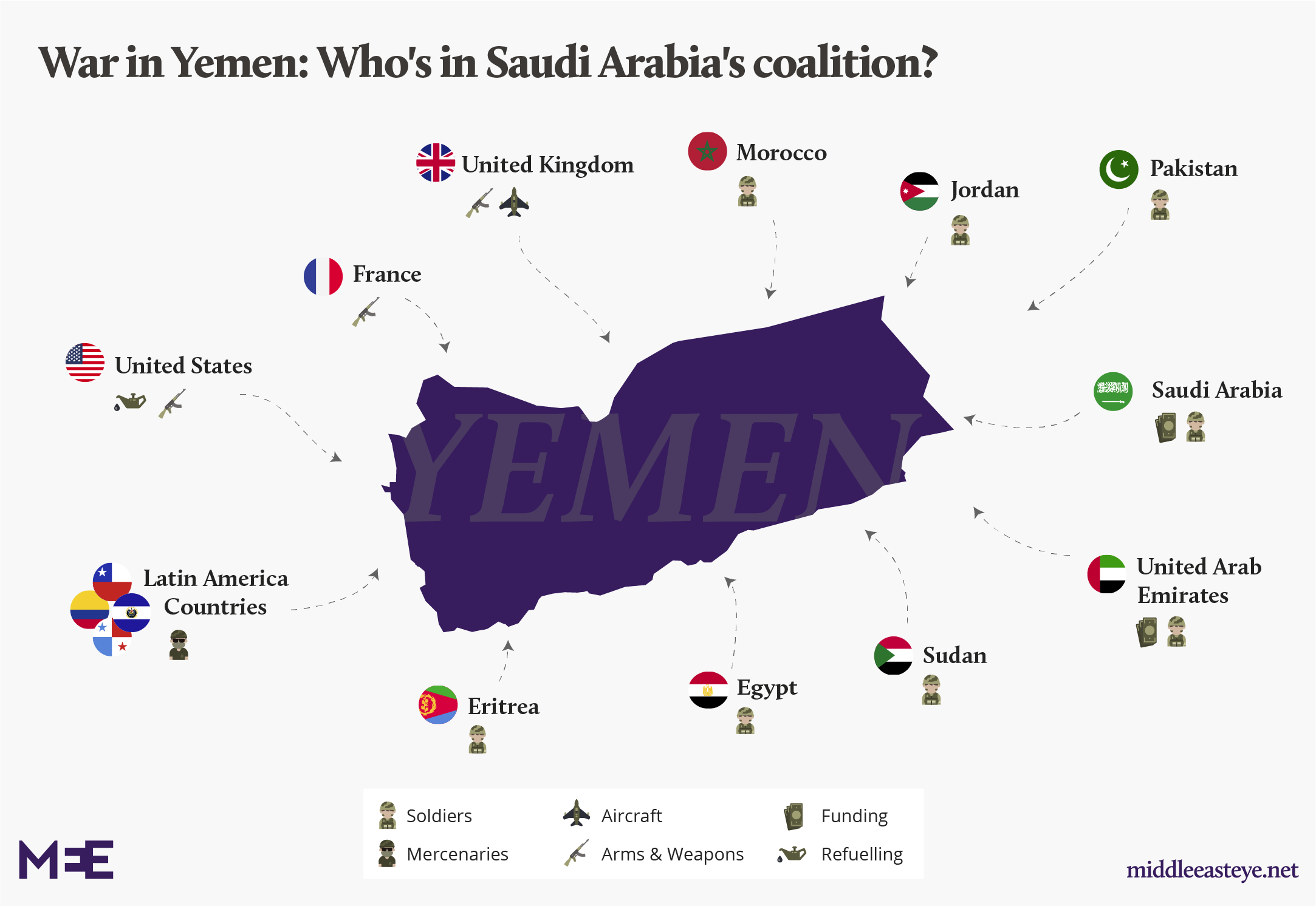 It said the bipartisan resolution raised "serious constitutional concerns," as it seeks to override Trump's ability to make decisions "as commander-in-chief".

The administration also said passing such a motion would harm Washington's relations with its allies, as well as the US's ability to "prevent the spread of violent extremist organisations".

Saudi Arabia and the United Arab Emirates launched the war in Yemen in 2015 to root out the country's Houthi rebels and restore the country's Saudi-backed president, Abd Rabbuh Mansour Hadi, to power. 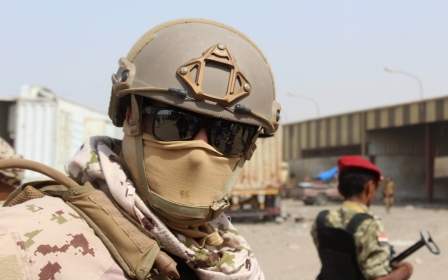 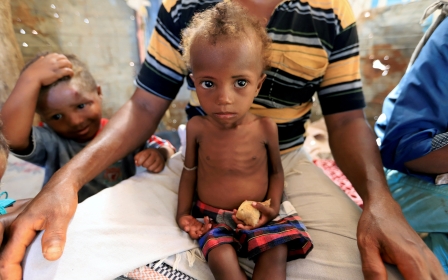 US Politics
Congress passes 'historic' bill to end US role in Yemen war, setting up showdown with Trump 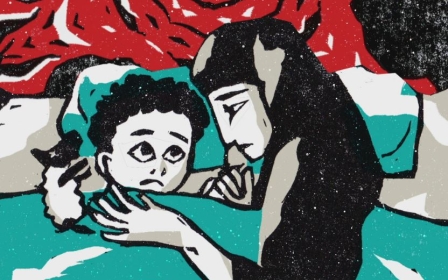