People smuggler tells MEE: 'It is not a problem to get you documents - you just have to have a lot of money to spend' 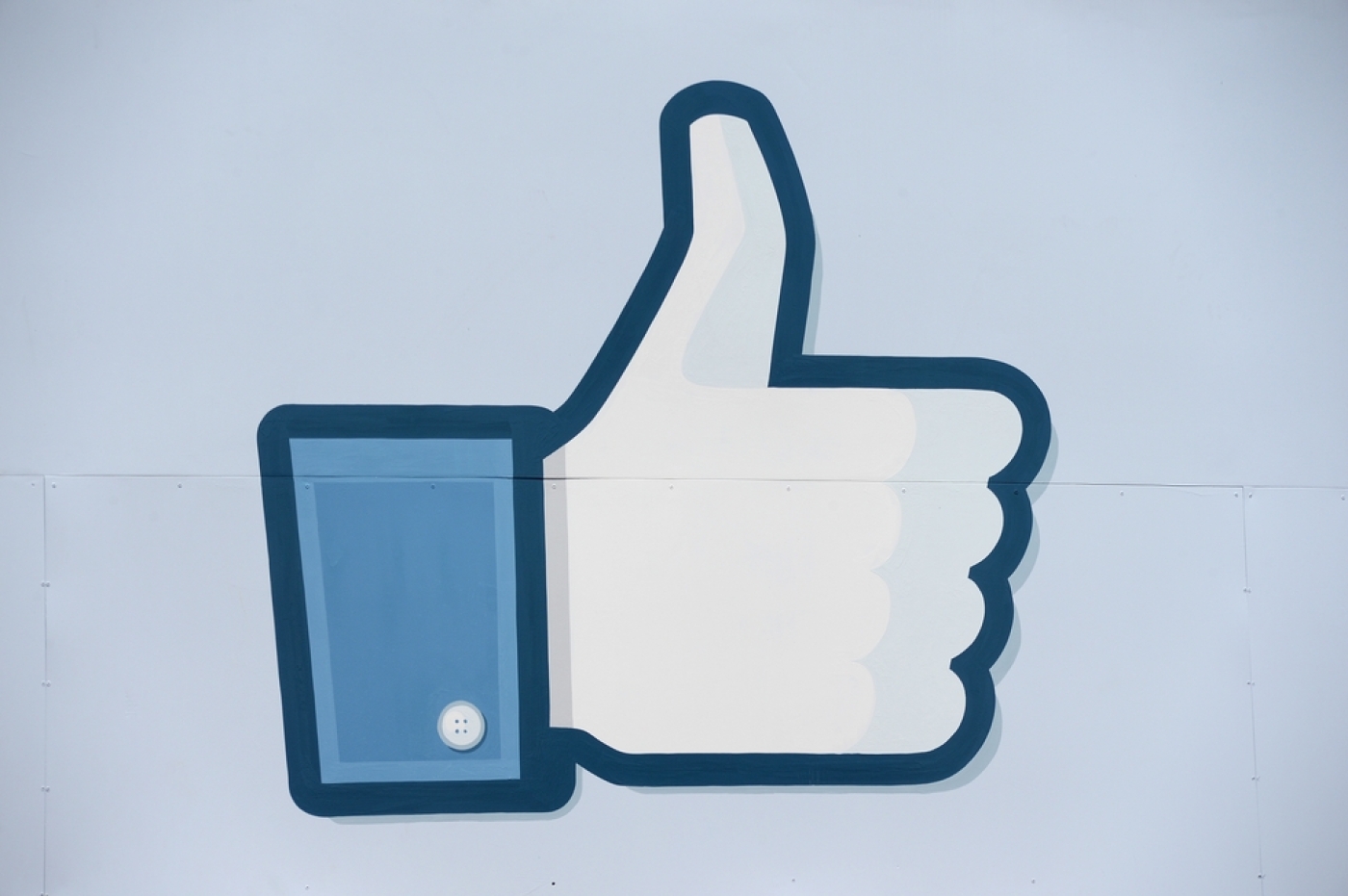 "If the trip is to the Greek islands, we have a fast boat, a tourist boat, and also the opportunity to travel from port to port in a private boat,” smuggler Ibrahim, who uses Facebook to promote his services, tells MEE (AFP)
By
Francesca Mannocchi

Giving a quick look at Ibrahim’s Facebook page, one would think it was that of a travel agency - specifically, a Mediterranean cruise agency. Ferry boats, hydrofoil boats, rafts, rates and promotions for large groups.

But in fact, Ibrahim is a smuggler, and his page is a catalog of the various possibilities that migrants and refugees have to book a ticket to hope. And hope is called Europe.

More and more, traffickers have been using social media to attract clients. Clients are more and more numerous, and from a large array of national and ethnic backgrounds. They share the desire to escape from wars and poverty and lack documents and visas.

The EU border management agency Frontex warned of the use of social media for smuggling purposes in a 2014 report.

“A recently identified Facebook page of a company based in Istanbul is dedicated to ‘answering all your questions about immigration to Europe’,” the report said. “The title of the page states that it is for ‘Syrian emigration to Europe … extensions and creations of Syrian passports.’”

The report goes on to quote the “About” section of the Facebook page:

“‘We are a group of Syrian Liberals deployed in Europe and beyond, and we are able to answer all inquiries that come to us from you about immigration to Europe, even if you do not have the means to get to Europe. We also offer our services to our customers to renew and create a Syrian passport from Syria and facilitate all international transactions.’”

The Frontex report continues: “In an example of a recent post, the organisation is offering Schengen one-month tourist visas to travel to Greece or Denmark [for] Syrians and Palestinians based in the Arab Gulf countries. The organisation also provides a phone number to be used for contact.”

On his Facebook page, Ibrahim has published a picture of a boat with a sunset on the horizon. Below, an inscription reads: "People could have fun on their way to Italy."

The traffickers’ network as a thread is difficult to trace from beginning to end. Smugglers know how to hide themselves well.

Each network has ramifications. Every smuggler in Libya has men everywhere. There are men in sub-Saharan area, in Syria, in Iraq. In Turkey especially, there are thousands of Syrians waiting to leave.

“Travel agencies” for migrants, which are expanding their businesses more and more through social networks, are almost all based in Turkey.

On Ibrahim’s page there is a price list. Ships from Turkey to Greece cost $1,500 per person. A cargo ship to Italy costs about $7,000 and the children travel free or at half price, depending on the number. To get from Mersin to Italy on commercial ships, it costs $7,600 per person.

There are photographs of the boats. There are requests for quotations and budget from other refugees and appointments for departure: "Good weather. Quiet sea. Departure for Italy tonight, at 23:00.”

To understand more about how these “travel agencies” work, MEE calls Ibrahim on his Turkish mobile, pretending to be a Syrian family. An Arabic-speaking translator, Said, pretends to be the father of a Syrian family. Two adults and three children need to reach Sicily on their way to Germany, Said tells Ibrahim.

"Where is your family now?" asks Ibrahim, before beginning to offer travel packages.

Said tells Ibrahim his family fled from Kobane and was currently in Suruc, on the Turkish-Syrian border. He says they want to reach Italy or Greece, and he makes clear that he has the economic means for a comfortable trip.

“The most important thing is the safety of our children,” Said says.

When Ibrahim understands Said’s family has sufficient money, he begins to list his rates. He offers packages for all budgets - rafts, boats and even cruise ships and yachts.

If Said’s family has enough money, Ibrahim says he could give them fake documents.

"If the trip is to the Greek islands, we have a fast boat, a tourist boat, and also the opportunity to travel from port to port in a private boat,” Ibrahim says.

“The fast boat is a boat like the Libyan ones. That is basically a tourist ferry on which we commit ourselves to hide you. The port-to-port solution is the most expensive. But it leaves from a regular port and get you to a regular port.”

"How can it be regular if we do not have any documents and visas?” Said asks.

At this point, Ibrahim introduces MEE to a new network - his men involved in smuggling documents. He suggests that Said consult the Facebook pages of his workers, where they show visas and fake passports already sold.

"It is not a problem to get you documents,” Ibrahim says. “You just have to have a lot of money to spend. I can get you both visas and passports in two or three days. For the whole family it will cost 10,000 euros [$11,166]. I will provide all the documents you need. I guarantee they are perfect. … If you take both the cargo and the documents, I’ll only charge half-price for your children.”

On smugglers’ Facebook pages there are also updates on the decisions made in Brussels on the phenomenon of irregular migration. Traffickers explain the positions of the various governments and while they organise trips for refugees on new routes, they collect cash. The migrant-trafficking industry is said to be valued at $500mn per year.

"Ibrahim, how could we pay you?" Said asks.

"There is an insurance office in Smyrne, the port from which you will depart. I will send you their mobile numbers. They take a small portion of the money. But you do not worry, they know who I am. Give them my name. You bring the money and they will give you an encrypted secret key, so I can withdraw the amount due to me with that key.”

MEE ends the phone call with one last question. Said asks how much the trip would cost for families with less money than his.

"From Libya there are boats of all types. Those trips cost half, even a fourth of yours. The price list in Libya depends on nationality - Sub-Saharan Africans pay little. But Iraqis and Syrians like you … can travel comfortably.”

“Omar is one of my men there [in Libya]. I will send you the link to his Facebook page.”

On Omar’s page, migrants beg: “Please take me with you.” They ask: “What if the ship sinks, what will happen?”