SOAS to take action against 'ill-informed' academic who criticised Stormzy

Paul Stott, an academic at the University of London, criticised UK-born Grime artist and tried to reject claims that racism was flagrant in British society 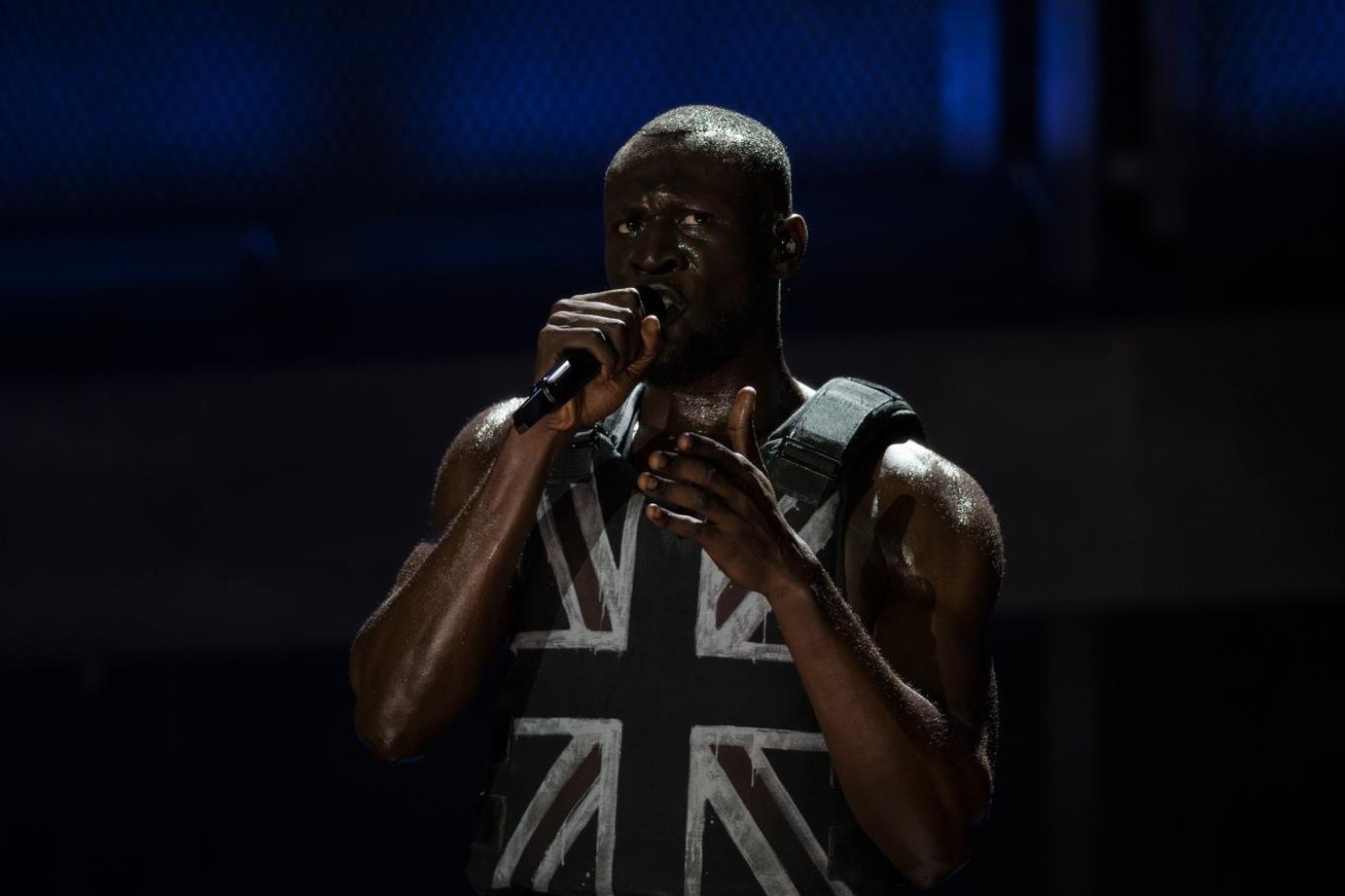 Stormzy has been a vocal critic of the Conservative Party, and UK Prime Minister Boris Johnson in particular (AFP)
By
MEE staff

London's School of Oriental and African Studies (SOAS) has distanced itself from comments made by one of its academics who criticised Stormzy after the Grime artist said Britain had a problem with racism.

Paul Stott, a tutor at the world-leading institution for Middle Eastern affairs at the University of London, asked the rapper to instead say "thank you" to the country that "helped bring him up".

Stott made the comments after Stormzy, whose real name is Michael Ebenazer Kwadjo Omari Owuo, said people in the UK weren't aware of racism and that it remained "under the skin".

'We fully understand why SOAS staff and students, and the wider community, are deeply concerned about statements such as this being made.'

"The difficult thing with the UK is, as you said, in Italy it's a clear problem, whereas trying to explain that Britain is a racist country [to a British person] is the most difficult thing ever. They think: 'No, it's not. Stormzy you're successful. Look at London, there's loads of black people.' It's a more difficult case to fight."

A number of news outlets picked up on the rapper's comments and misconstrued what he said to imply that Britain is 100 percent racist.

Stott was among those who took offence and took his view to Twitter.

"If there's one thing the British are rubbish at, it's racism. After Stormzy's dad did a runner, our welfare state helped bring him up. It may not have been perfect, but it was better than what was on offer in Ghana," he tweeted.

The academics remarks drew scorn on social media, namely because Stormzy was born in the UK, not Ghana, and because statics from the Home Office have shown that hate crimes have surged by at least 123 percent in the last five years, with a large spike reported after the Brexit referendum.

According to the Home Office, there were 103,379 hate crimes recorded in England and Wales between 2018-19, with just under half of all religious hate crime offences targeting Muslims.

Stott, who is also a researcher at the Henry Jackson Society, faced criticism for exceptionalising Stormzy in an attempt to validate his argument.

The Henry Jackson Society is rightwing think-tank, and has faced repeated accusations of pushing an anti-Muslim agenda. Its members have shared the same platform as Richard Spencer, Steve Bannon, Ann Coulter and Milo Yiannopoulos, who are all considered key figures in the "alt-right" American white nationalist movement.

"Although he does not realise it, half the world would swap places with Stormzy in a shot, if they could. If there's one thing we need to hear from this young man in 2020, it is surely thank you Great Britain," Stott said.

REVEALED: How SOAS is facing growing pressure to comply with Prevent
Read More »

In a statement released on Tuesday, SOAS said: "These comments certainly do not accord with the values of SOAS as an institution.

"We agree with the criticism that has been expressed that these comments are ill-informed and extremely offensive. We fully understand why SOAS staff and students, and the wider community, are deeply concerned about statements such as this being made.

"SOAS is currently closed for the Christmas period, but we will take this matter up in detail when the school re-opens on 2 January."

Stormzy has been a vocal critic of the Conservative party, and UK Prime Minister Boris Johnson in particular.

His single Vossi Bop contained the line "F**k the government, and f**k Boris", which became the slogan of a campaign aimed at unseating Johnson in the general election earlier this month.

In the interview with La Republica, Stormzy added that Johnson was a "figurehead" whose actions had made it more acceptable to say racist things.

"If the top person can openly say this racist thing – the 'piccaninnies' remarks, 'watermelon smiles', comparing Muslim women to a letter box – if that is our figurehead, the top man, the leader we have to follow, and he openly says these things, he encourages hate among others." 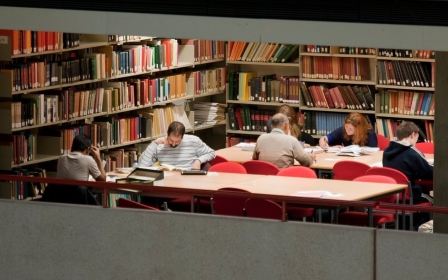 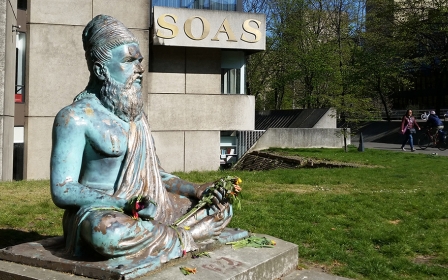