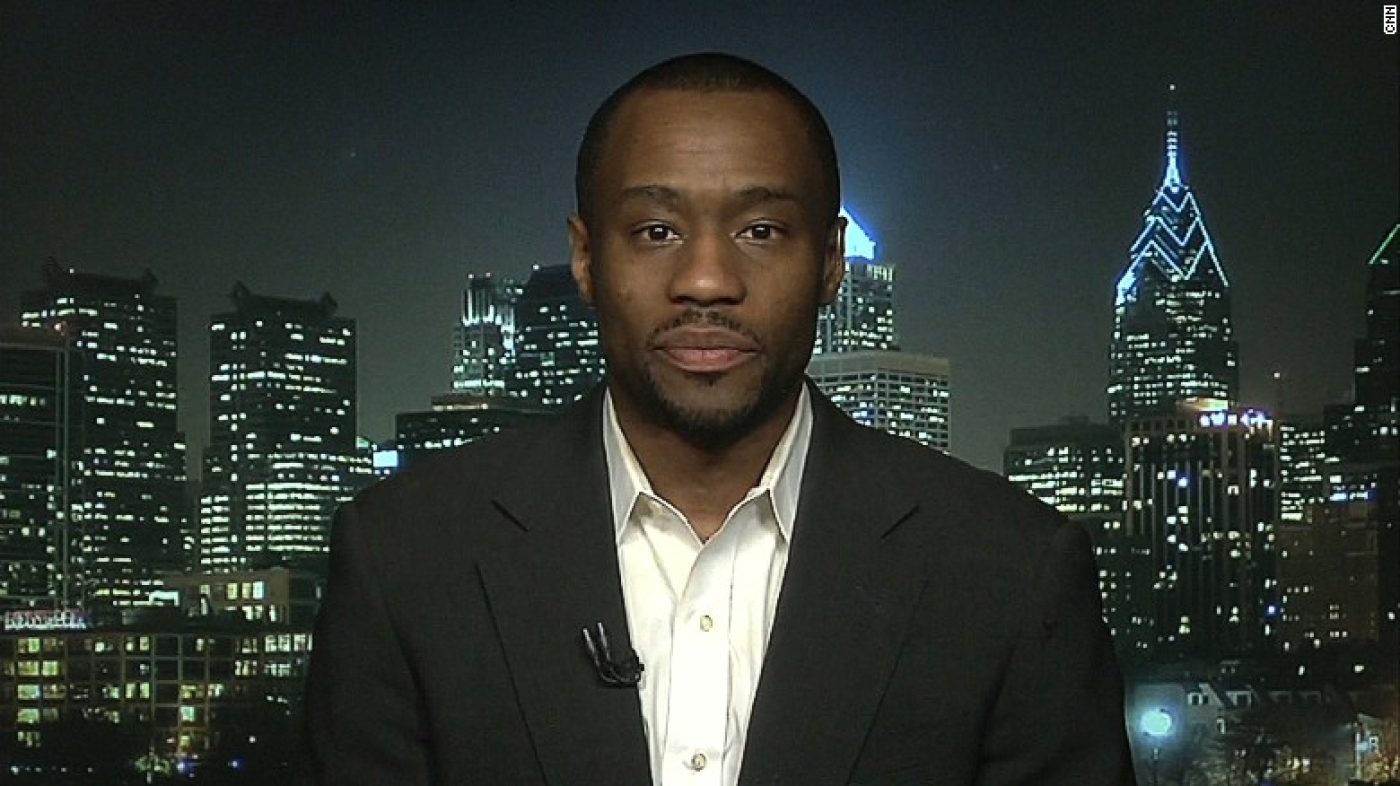 CNN commentator Marc Lamont Hill, who was fired by the US media company after telling the United Nations that the Israeli state "continues to restrict freedom and undermine equality for Palestinians," is receiving widespread support on social media.

The 39-year-old professor had his contract with CNN terminated following the UN speech, in which he said that Palestinians were being deprived of some of the most fundamental basic rights. CNN has given no reason for ending his contract.

Hill was criticised for his comments, with some claiming they were anti-Semitic. Now, though, CNN finds itself in the firing line, as social media users rally to defend the American commentator.

A petition to reverse Hill's dismissal has been launched, and newly elected Congresswoman Rashida Tlaib, who has made headlines for being the first Palestinian-American woman in Congress, has tweeted in his support, writing that "for Israelis and Palestinians alike to have peace and freedom is not antisemitic".

Calling out the oppressive policies in Israel, advocating for Palestinians to be respected, and for Israelis and Palestinians alike to have peace and freedom is not antisemitic. @CNN, we all have a right to speak up about injustice any and everywhere. @marclamonthill https://t.co/YT49WCxVbo

"CNN caved to pressure, wrongly saying Lamont Hill's views are anti-Semitic and firing him on that false premise," reads the petition in support of Hill. "CNN should immediately reverse course, apologize and re-hire Marc Lamont Hill."

"At the current moment there are more than 60 Israeli laws that deny Palestinians access to full citizenship rights, simply because they are not Jewish," Hill said in his speech on the International Day of Solidarity with Palestinian People.

He responded to claims that he was echoing Hamas and calling for the destruction of Israel by denying any association or support for the group.

At no point did I endorse, support, or even mention Hamas. This is dishonest. I was very clear in my comments about desiring freedom, justice, and self-determination for EVERYONE. https://t.co/6jFN22mTcq

Pro-Israel groups such as the Anti-Defamation League and the National Council of Young Israel condemned his remarks, saying they amounted to anti-Semitism, in part due to his use of the phrase "river to the sea," which they claim is a line used specifically by Hamas to support the destruction of the Israeli state.

Critics have pointed out the double standards inherent in the accusations levied against Hill, especially as some other regular CNN commentators, such as Republican politician Rick Santorum, have continued to have a platform on the channel despite making racist statements against Palestinians.

This is absurd but also revealing. Apparently thinking Palestinians should have equal rights is just too much for @CNN

Hill has denied that he is anti-Semitic on Twitter, saying he merely "supports Palestinian freedom".

Unfortunately, we are in a moment where any critique of the Israeli government is called anti-Semitic. Any call for Palestinian freedom is seen as an attempt to diminish Israel freedom. This does not have to be, nor should it be, the case.

The Temple University professor also used his speech to point out human rights abuses against Palestinian people, the need to return to the pre-1967 borders and to allow the right of return.

"Palestinians continue to be physically and psychologically tortured by the Israeli criminal justice system ... in the West Bank, people are routinely subjected to solitary confinement and indefinite detention, often without any formal charges being filed," he said.

Many people have since hit back at the idea that Hill's comments were anti-Semitic.

CNN firing Marc Lamont Hill is a disgrace. Criticizing Israeli occupation is not antisemitic. Rather, it's the result of understanding & bearing witness to decades of brutality, subjugation and apartheid that has no regard for international law. What happened to #FactsFirst?

Some Jews have come out in support of him, distinguishing the criticism of Israel and anti-Semitism.

Hi, I'm Jewish. All solidarity with @marclamonthill. Criticizing Israel is not anti-Semitism. Real anti-Semitism is the assumption that all Jews are of one mind and abide - or even endorse - the horrific mistreatment of Palestinians. Shame on @CNN

A number of journalists have also condemned CNN's decision.

Shame on @CNN. They just fired @marclamonthill for delivering a speech on Palestine at the UN. Marc was one of the best ppl CNN had on its air. He spoke on an array of issues from racism in the US, to domestic politics, to Israel/Palestine. Pitiful, cowardly move @CNN https://t.co/eJo3OFiR07

This is not the first time the American news channel has dismissed journalists over comments they made vis-a-vis their political stances.

Octavia Nasr was fired as CNN's senior Middle East editor in 2010 after 20 years with the company, after tweeting about the death of Grand Ayatollah Mohammed Hussein Fadlallah, a key player in the formation of the Hezbollah movement in Lebanon.

"Sad to hear of the passing of Sayyed Mohammad Hussein Fadlallah. One of Hezbollah's giants I respect a lot," she wrote at the time.

The tweet was condemned by supporters of Israel, with which Hezbollah has been embroiled in armed conflict on a number of occasions. The tweet was then deleted after Nasr called it an "error of judgment".

Karl Penhaul, an international correspondent for CNN, was also dropped after tweeting about Donald Trump and calling him a racist in 2015. In a series of tweets, Penhaul calls Trump a "racist idiot," after which a CNN spokesperson said Penhaul would no longer work for the company. 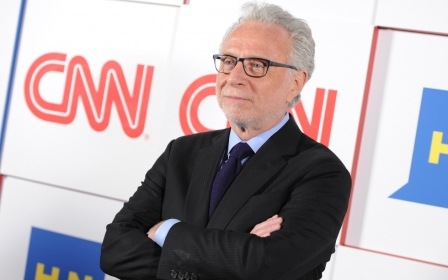 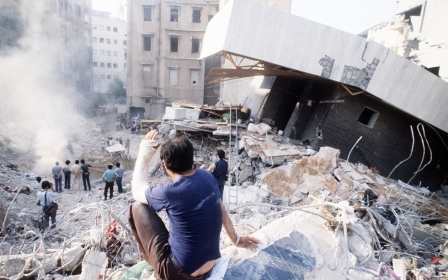 Media
US media on Israel: The press freedom that never was
Belen Fernandez 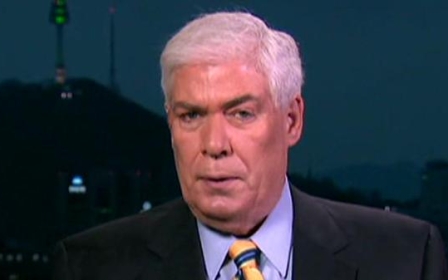