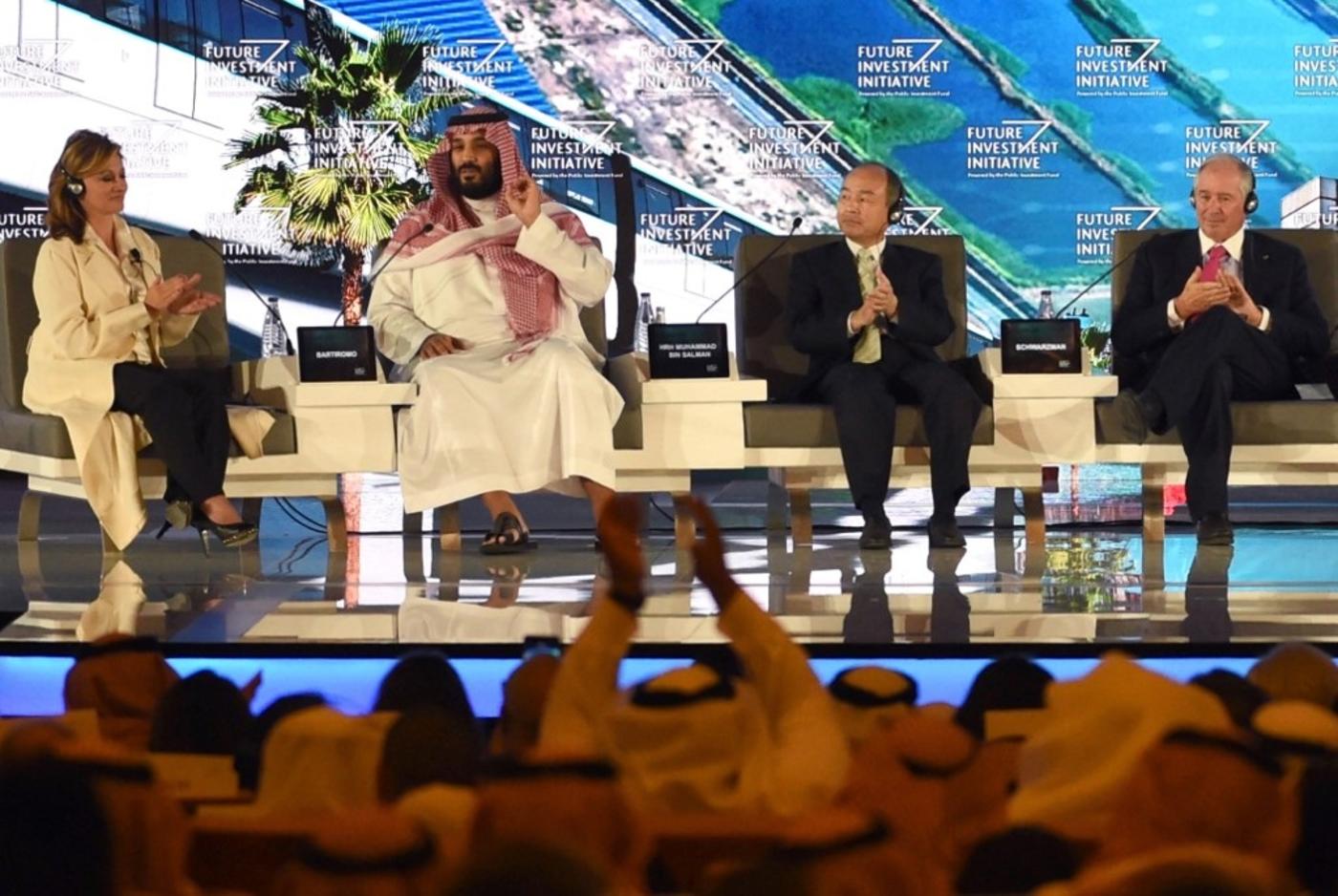 Saudi-backed conglomerate SoftBank lost nearly $9bn off its market value on Monday after investors were spooked by reports over the weekend that the Japanese firm had made substantial bets on equity derivatives amid a surge in US technology shares.

The reports in the Financial Times, Wall Street Journal and Zero Hedge that SoftBank's billionaire founder Masayoshi Son was embarking on high-risk trades in unfamiliar territory were met with alarm by markets.

The FT labelled SoftBank the “Nasdaq whale” that “stoked the fevered rally in big-tech stocks”.

The fund invested in high-profile technology companies and, in keeping with its name, aimed to bankroll futuristic developments in artificial intelligence, robotics and gene-sequencing.

Reports suggested that the conglomerate’s latest trading strategy meant it was now sitting on unrealised gains of around $4bn.

However, the move sparked fears that Son could end up amassing huge losses, like those suffered by SoftBank after its disastrous bet on office-sharing startup WeWork.

At one point, SoftBank shares were down 7.2 percent on Monday, a drop that erased 946bn yen ($8.9bn) from the company’s value.

Traders in Japan said SoftBank’s latest move increasingly resembled that of a hedge fund with an enormous appetite for risk, rather than a soundly run business.

The investment seemed a perfect match for Saudi Crown Prince Mohammed bin Salman’s Vision 2030, outlined in 2016, with SoftBank making a commitment to enable the kingdom's diversification efforts through involvement in technology, renewable energy and in bin Salman’s $500bn Neom mega-city project on the Red Sea coast.

However, in late 2019, financial issues started to surface at US workspace company WeWork, in which SoftBank had invested $18.5bn. The year ended for SoftBank with a $13bn loss.

Then, in 2020, problems started to mount across its portfolio as the economic fallout from the Covid-19 pandemic spread.

Companies in which it had invested, such as Uber, where it had put in $9.3bn, saw their share prices drop, along with scores of other firms, wiping out a further $18bn for the Vision Fund in the first three months of the year.

SoftBank's latest derivatives strategy has been amassed over the past few months, the FT cited sources as saying, adding that SoftBank had spent about $4bn on option premiums focused on technology stocks over that period. 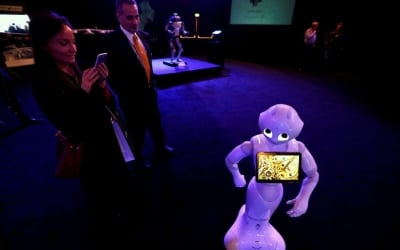 The Japanese conglomerate now has significant but unrealised profits, and the trades have been deeply controversial even within SoftBank, the newspaper said.

Son has experimented with dozens of businesses since founding SoftBank in the early 1980s.

He has frequently made moves that have, by turn, baffled and frustrated his investors, Bloomberg reported.

In 2013, Son purchased the majority of wireless carrier Sprint in the US, but failed to turn it around and then sold the business earlier this year.

He also acquired chip designer Arm for $32bn in 2016, in a move that also spooked investors.

SoftBank has been in talks to sell Arm this year, Bloomberg said.