A handout picture released by the Lebanese Army on 19 August 2017 shows Lebanese soldiers holding up the Lebanese and Spanish national flags at Mkhayrme Mountain in Ras Baalbek, in solidarity with Spain following the twin terror attacks in Barcelona and Cambrils (AFP)
By
MEE and agencies

Three Lebanese soldiers were killed and one was critically wounded on Sunday when their armoured vehicle hit a landmine in an area along the Lebanese-Syrian border, a security source said.

The area where the soldiers were killed was near a border stronghold near where the Hezbollah militia recently forced Syrian militants to leave in a joint cross-border operation with the Syrian army, the source added.

Lebanese soldiers renewed fire on Islamic State positions on the country's eastern border with Syria on Sunday after capturing a third of the territory held by militants in the area.

Lebanon's army began its operation in the Jurud Ras Baalbek and Jurud al-Qaa region early on Saturday, and in the first day captured "around a third of the area controlled by the terrorists," Brigadier General Nazih Jreij said late Saturday.

Jreij said 20 IS militants had been killed in the clashes, and 10 Lebanese soldiers wounded.

Lebanon's battle against IS comes as the militant group faces assaults in both neighbouring Syria and Iraq, where the government early Sunday announced an offensive on the group's bastion of Tal Afar.

The attack also comes after IS claimed several international attacks, including twin car ramming incidents in Spain that killed 14 people.

Lebanese soldiers raised the Spanish flag on a hilltop captured from IS on Saturday in a tribute to the victims of those attacks, the army said.

Lebanon's military estimated that around 600 IS militants were present in the Jurud Ras Baalbek and Jurud al-Qaa areas, controlling around 120 square kilometres of territory before Saturday's advances.

The army's assault comes after Lebanon's powerful Shia group Hezbollah waged its own campaign against militants operating in another border area south of the current battle.

The group's six-day offensive against IS and al-Qaeda's former affiliate in the Jurud Arsal area ended with a ceasefire.

The agreement saw around 8,000 refugees and militants transported to a militant-held area of northwestern Syria in return for the release of five captured Hezbollah fighters.

Hezbollah said on Saturday it had launched a simultaneous operation against IS from the Syrian side of the border, where the group's fighters are battling alongside President Bashar al-Assad's army against rebels.

Lebanon's army denied any coordination with Hezbollah or the Syrian army.

Hezbollah's War Media outlet said its fighters and the Syrian army had on Saturday "managed to liberate 87 square kilometres of the total area controlled by the Daesh [IS] organisation ... in western Qalamun region" of Syria.

Security along Lebanon's eastern border with Syria has long been a concern, and in 2014 militants invaded the town of Arsal and kidnapped 30 Lebanese soldiers and police.

Four were executed by their captors while a fifth died of his wounds.

Sixteen were released in a prisoner swap in December 2015, and nine solders are believed to remain in IS hands.

It is not clear if they are alive or not. 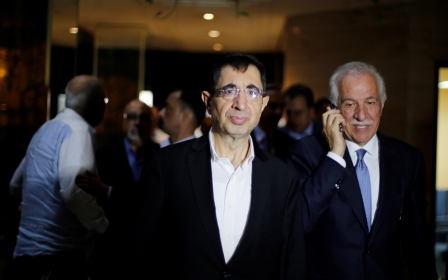 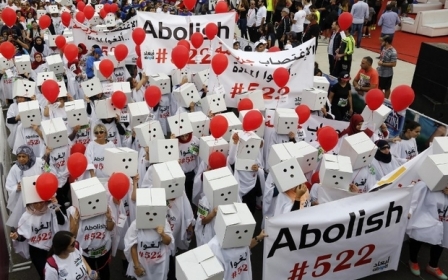