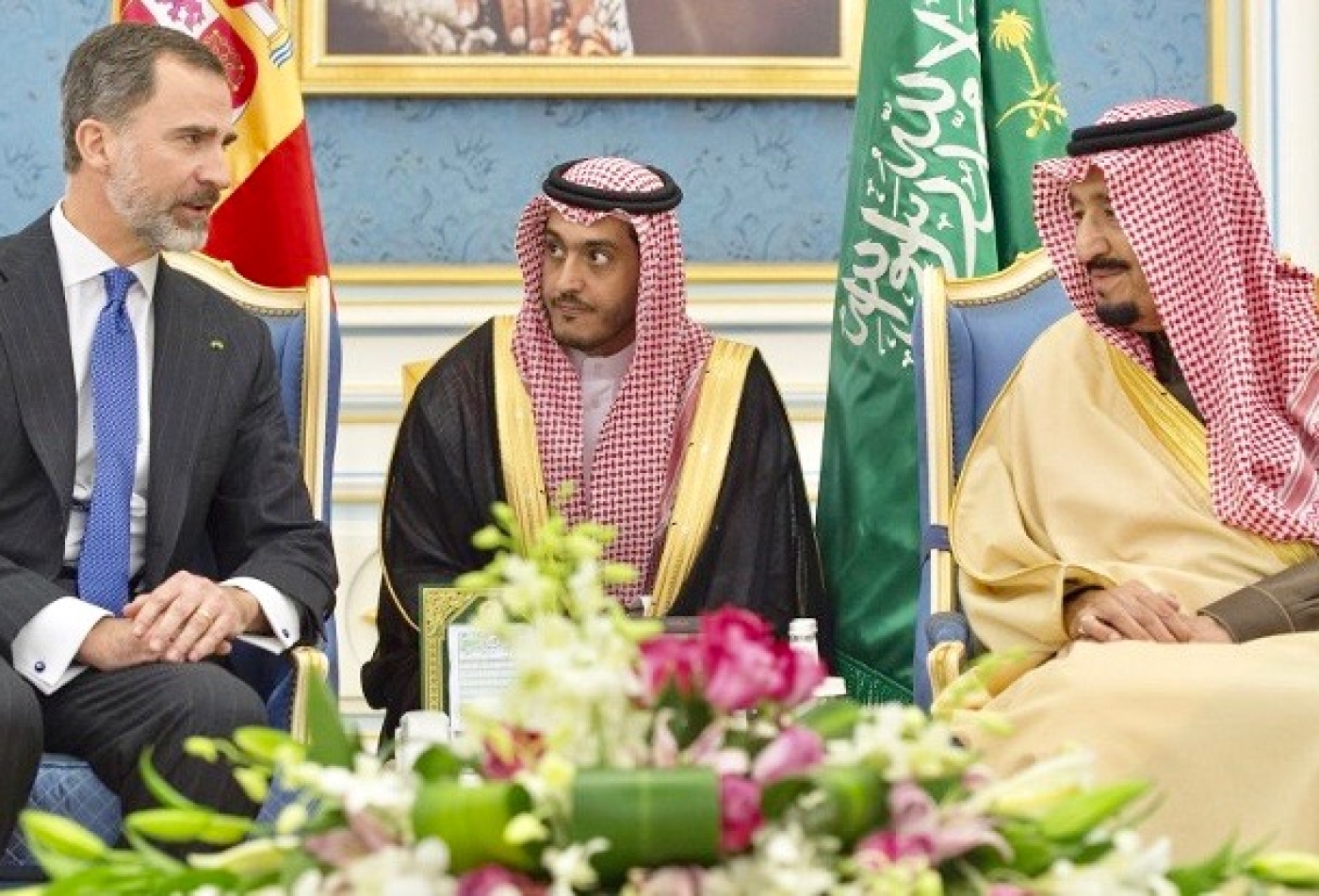 Felipe, 48, was guest of honour at a lunch hosted by Salman, 81, who decorated him with the cordon of King Abdul Aziz, the highest Saudi honour for a foreigner, the Saudi Press Agency said.

Later they discussed relations between the two nations and how to further develop them "in various fields," it said.

They also reviewed the situation in the Middle East, before Felipe held separate talks with Saudi Finance Minister Mohammed Aljadaan and Minister of Commerce and Investment Majed al-Qasabi.

The Spanish king arrived late on Saturday in Riyadh for a three-day stay.

Spanish media have linked this trip to a much-anticipated deal to sell Avante 2200 frigates for $2.1bn.

"We can only confirm that negotiations are very advanced to build five warships which would be sold to the Saudi navy," a spokesman for state-owned Spanish ship builder Navantia told AFP.

If the deal for the five corvettes goes ahead, it would provide jobs for more than 2,000 people for several years, said Jose Antonio Fernandez Vidal, a representative of Spain's biggest union, Comisiones Obreras, in the northwestern region of Galicia, which is home to a major shipyard, according to Your Middle East news service.

Spain's jobless rate of 18.9 percent is the second-highest in the EU after Greece.

The contract is not a sure thing, as Saudi Arabia is slashing spending amid falling oil prices that have caused a drop in revenues.

This year's budget allocates $51bn for Saudi military spending including equipment and weaponry, down slightly from 2016.

During 2014-15, Spain was the fourth-biggest exporter of weapons to Saudi Arabia after the US, Britain and France, according to the Stockholm International Peace Research Institute.

Spain is the seventh-largest arms exporter in the world, and Saudi Arabia is one of the biggest buyers of military gear.

A Saudi-led coalition began air strikes over Yemen almost two years ago after Houthi rebels and their allies, troops loyal to ex-president Ali Abdullah Saleh, overran much of Yemen.

Riyadh feared the Houthis would seize all of Yemen and move it into the orbit of Shia Iran, Sunni Saudi Arabia's regional rival.

But the air campaign has faced repeated criticism from rights groups over civilian casualties.

Rights groups have said any Spanish sale of warships to Saudi Arabia would be illegal under international law.

Felipe's father, Juan Carlos, who reigned from 1975 to 2014, has close ties to the Saudi royal family.

A Spanish consortium, Al-Shoula, is building a high-speed railway across the desert to link the holy cities of Mecca and Medina.

The project is behind schedule and is now set to open in 2018. 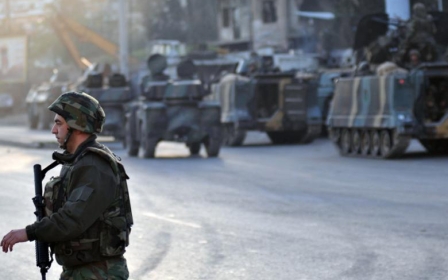 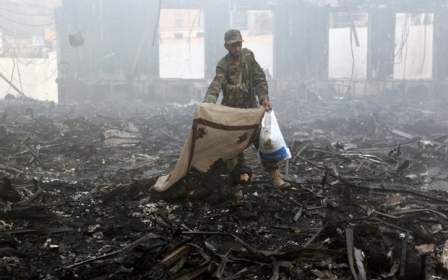 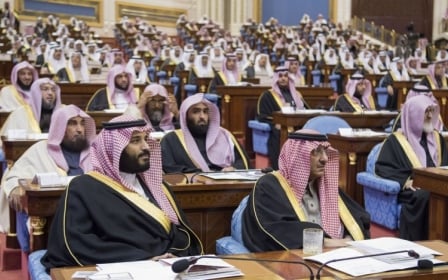