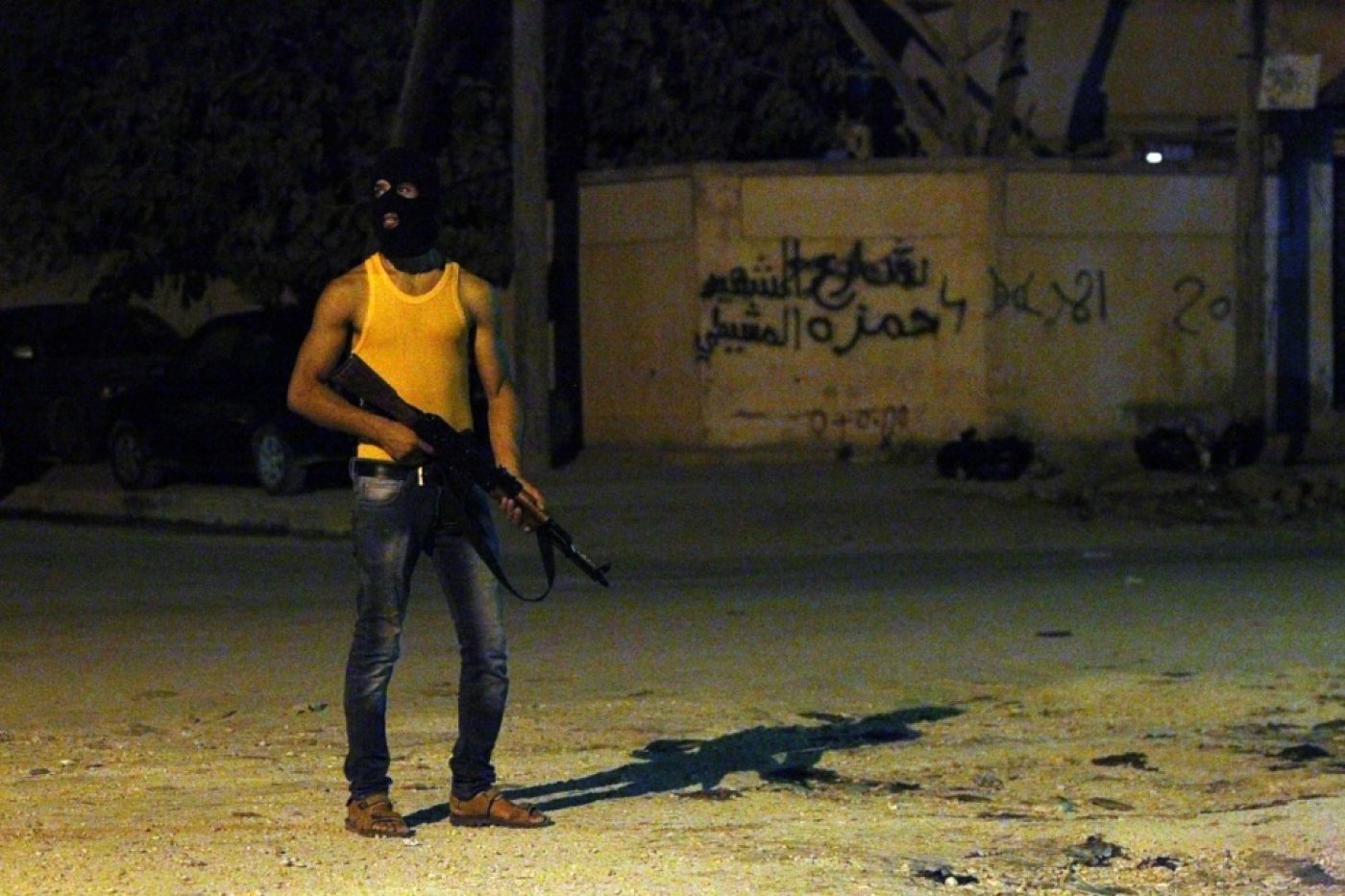 Benghazi is in a “state of shock” after at least nine well-known civil rights activists and army officers were assassinated in the eastern port city on Friday.

Unidentified gunmen killed a number of senior army officers, as well as two popular teenage peace activists. Four people are said to have survived the assassinations, which targeted at least 13 people, according to reports on social media.

Libya based Irish journalist Mary Fitzgerald described it as “Black Friday” for Benghazi. Few details are available about the killings, although Guardian correspondent Chris Stephen said it appeared to have been a “coordinated attack on key figures from army and civil rights.”

Among the dead are teenagers Tawfik Bensaud and Sami Elkawafi – known among friends for their love of Libya and passion for peaceful activism.

US-based reporter Andy Carvin said the young men were likely targeted by “militants who didn’t approve of their progressive activism.”

Eyewitnesses told the Alwasat news site the two were shot by unknown armed men while travelling in a car across the city. A third person in the vehicle is said to have survived the attack.

There has been an outpouring of grief and sadness on social media at the loss of Bensaud and Elkawafi.

Often discussed Benghazi's woes with Tawfiq Bensaud. He refused to give up on his hometown. I will remember his irrepressible optimism. RIP

I’ve gotten to know so many young Libyan activists over the last three and a half years. Benghazi lost some of their brightest today. #RIP

So saddened abt Tawfik Bensaud's death,he was a great young man, passionate abt Benghazi and willing to make his country better understood

US Ambassador to Libya Safira Deborah described the killings as “shameful” on Twitter.

What sort of cowards murder young Libyans whose "offense" is to speak freely and offer opinions?!? Shameful. RIP #TawfikbinSaud #SamialKwafi

On Thursday a prominent cleric in the city, Nabil Sati, was killed. He was a critic of Haftar’s military offensive and opposed growing calls for foreign intervention in Libya’s civil war.

Benghazi sees “an average of one murder a day”, according to Human Rights Watch researcher Hanan Salah.

“The assassinations have been driven by revenge killings, score-settling, tribal feuds, religious disagreements, and ordinary criminal acts,” Salah wrote in Foreign Policy in June. “However, families of many victims, as well as media outlets and commentators, often point the finger at Islamist militias – particularly when the victims are members of state security forces and the judiciary.”

In July Ansar al-Sharia claimed control of Benghazi and declared it an “Islamic emirate”. The group are a designated terrorist group by the US, who accuse them of being responsible for the murder of their ambassador in 2012.