Speakers did not say why they cancelled plans to participate in the Misk-OSGEY Youth Forum, which faces growing criticism 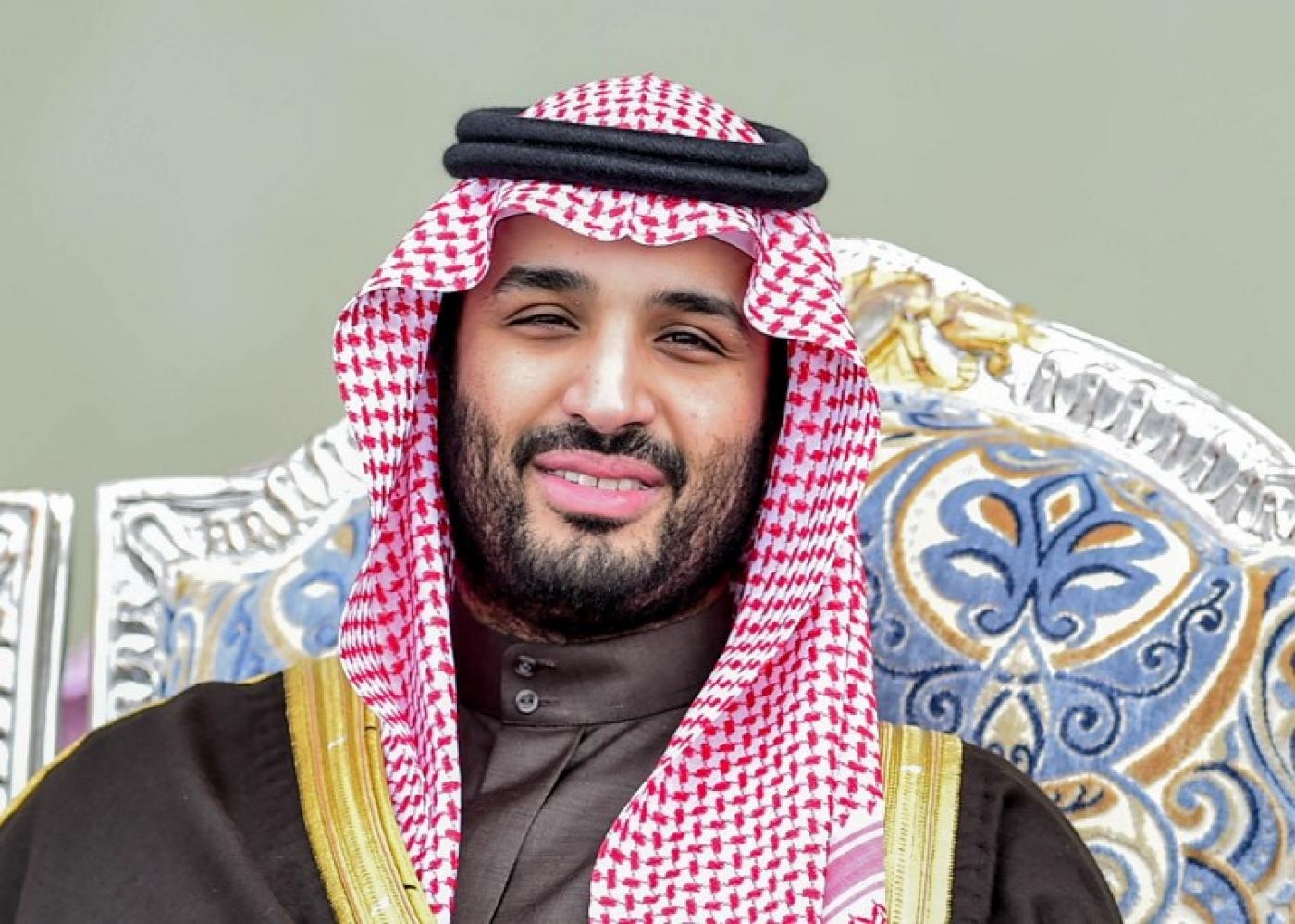 'VIPs and UN officials must drop out of the Saudi dictatorship's so-called youth event,' petition against the forum says (AFP/File photo)
By
James Reinl
in
New York

Two speakers have pulled out of a controversial event that will be co-hosted later this month by the United Nations and a foundation headed by Mohammad bin Salman (MBS), the widely criticised crown prince of Saudi Arabia.

Ann Rosenberg, a technology executive, and Bart Houlahan, a business consultant, told Middle East Eye on Tuesday that they each decided not to attend the Misk-OSGEY Youth Forum in New York on 23 September.

Rights groups have criticised the workshop amid growing concerns about Riyadh's human rights record after the murder of journalist Jamal Khashoggi on 2 October last year.

Rosenberg and Houlahan were set to speak at the event, which is co-hosted by UN youth envoy Jayathma Wickramanayake and the Misk Foundation, bin Salman's private charity.

"I have recently declined to be a speaker at this event and am not attending," Rosenberg, a self-styled "thought leader" and senior vice president of the SAP Next-Gen education initiative, told MEE in an email.

She did not elaborate on the reason behind her decision.

The UN youth envoy's office had previously confirmed that Rosenberg would be speaking at the event.

Meanwhile, a spokesperson for the organisation that Houlahan co-founded, B Lab, told MEE in an email that he "is no longer participating in the forum".

The spokesperson did not answer MEE's question about why Houlahan decided to cancel his appearance.

Human Rights Watch, Civicus and other rights groups have criticised the UN and speakers who signed up to attend the forum, arguing that it aims to rehabilitate the Saudi crown prince's reputation.

The CIA previously concluded that MBS ordered Khashoggi's assassination - a charge Saudi officials have denied - and rights groups around the world have been pushing for accountability in the journalist's killing.

The Saudi leader has also been condemned for the jailing of human rights activists in Saudi Arabia, as well as his role in the ongoing war in Yemen, which Riyadh launched in 2015.

On Tuesday, UN spokesman Stephane Dujarric said cooperation between the UN youth envoy and MBS's foundation began "a number of years ago".

"On the separate issue of Mr Khashoggi, the secretary-general [Antonio Guterres] has always been very clear on his position of the need to find a culprit and for people to be prosecuted to the full extent of the law," Dujarric told reporters in New York.

The Misk Foundation and Saudi Arabia's mission to the UN also did not respond to requests for comment.

The organisers of the Misk-OSGEY Youth Forum say it is designed to encourage attendees to launch businesses that benefit their communities, and promote environmentalism and the UN's Sustainable Development Goals.

Other planned speakers include Alexandra Cousteau, an environmentalist and granddaughter of French explorer Jacques-Yves Cousteau, Andrew Corbett, a scholar at Babson College, and Paul Polman, the former CEO of consumer products firm Unilever.

On Tuesday, Freedom Forward, a group that campaigns against authoritarian governments, launched an online petition that blasted the UN and the speakers for cooperating with MBS's foundation.

By Tuesday afternoon, the petition had garnered more than 2,000 signatures.

"No one should partner with Saudi Arabia's brutal dictator while he slaughters children in Yemen," the petition says.

"VIPs and UN officials must drop out of the Saudi dictatorship's so-called youth event in New York on 9/23."