From spies to free trade: Bahrain and Israel aim to deepen economic ties 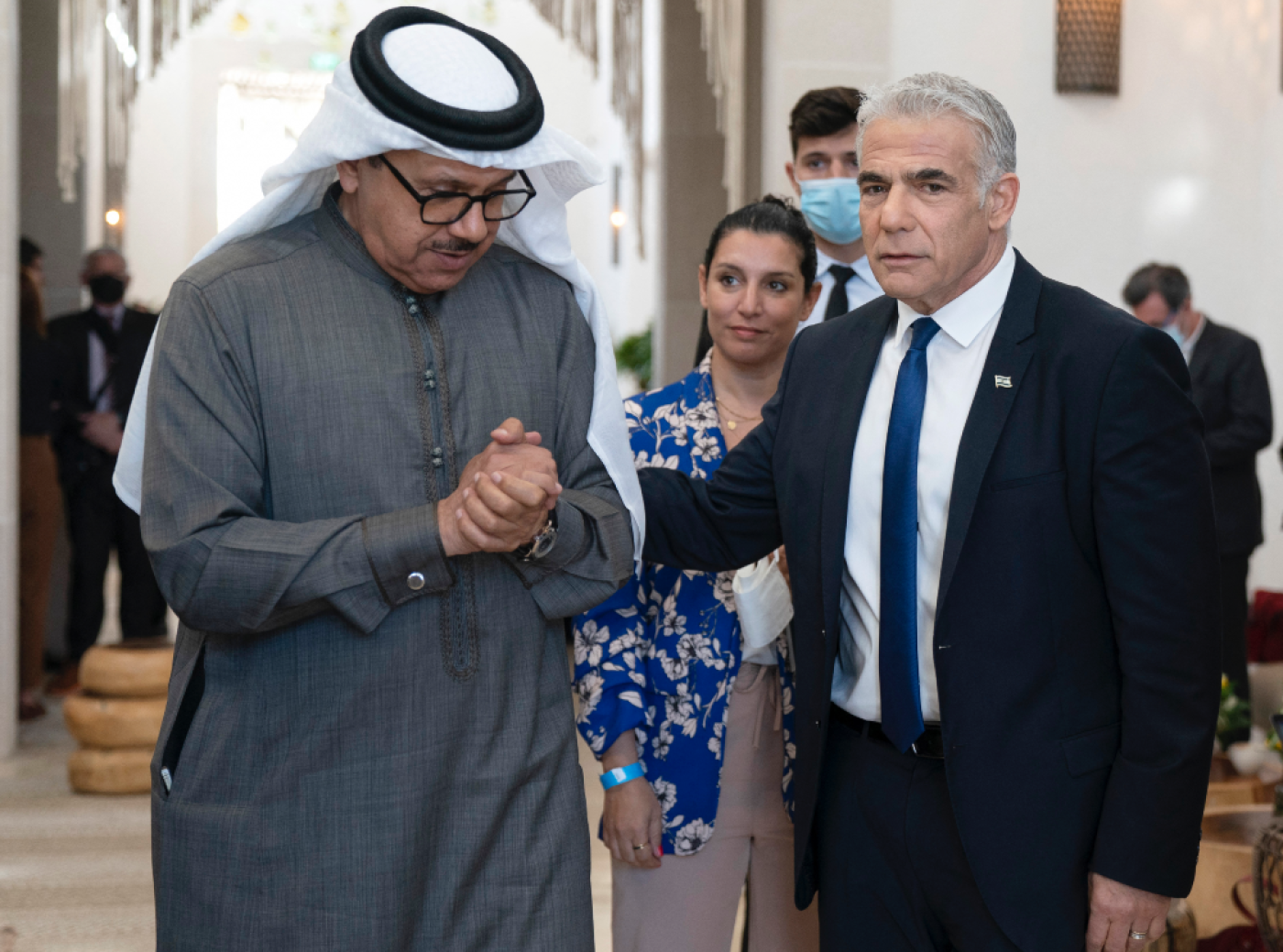 Israel and Bahrain hope to reach a free trade agreement before the end of the year, potentially deepening ties between them which have lagged behind other Arab countries that officially recognised Israel.

"We're optimistic and hopeful that we will close the deal by the end of the year," Bahraini Minister of Industry and Commerce Zayed Alzayani said during a trip to Israel on Monday, where he was leading a business delegation.

Bahrain, along with the UAE, was one of the original signatories to the US-brokered Abraham Accords in September 2020. Morocco and Sudan followed shortly after.

The deal normalised ties between Israel and its neighbours, opening the way for greater economic and security cooperation, but broke with decades of precedent which held that Arab states would not officially establish relations with Israel until a resolution to the conflict with Palestine was reached.

The Abraham Accords have allowed for decades of covert military cooperation between Israel and Gulf states to come out in the open.

Israel has sold missile defence systems to the UAE to protect against drone attacks. On Friday, the Tactical Report news site published images showing that the UAE has deployed the Israeli Barak 8 missile defense system near Abu Dhabi.

Bahrain has also turned to Israel for security assistance. According to the Wall Street Journal, Manama has sought training from Israel’s Mossad and Shin Bet intelligence services, while Israel has provided Bahrain with both drones and anti-drone systems. 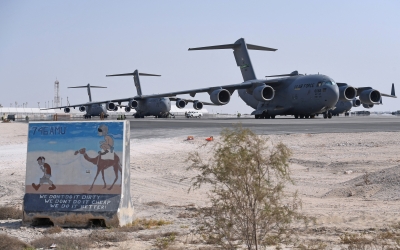 The country of about 1.8m was the only Gulf Arab state to have experienced major unrest during the 2011 Arab Spring protest movement, with citizens demanding greater political freedoms and equal rights regardless of religious identity.

Manama's rulers quashed the uprising with the help of Saudi Arabia, and since then the Bahraini government has cracked down on political opposition.

Economic relations have not kept up with the burgeoning defence ties. In 2021, the trade volume between Israel and Bahrain stood at just $7.5m.

The slow progress is in contrast with Israel’s booming business with the UAE. Between September 2020 to March 2022, non-oil trade exceeded $2.5bn. The two countries expect annual bilateral trade to hit $10bn in five years.

In May, the UAE signed the Arab world’s first-ever free trade deal with Israel, eliminating or reducing 96 percent of tariffs on goods and services. The agreement is expected to add $1.9bn to the UAE’s economy over the next five years, according to Emirati state media. 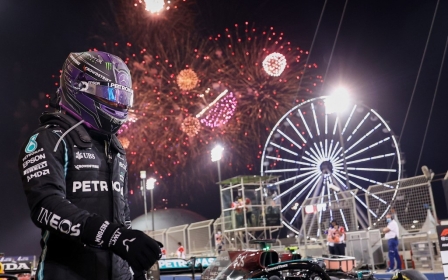 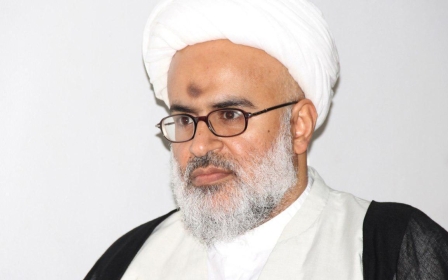 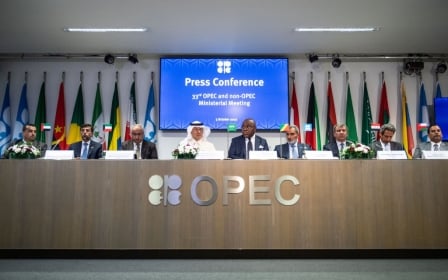