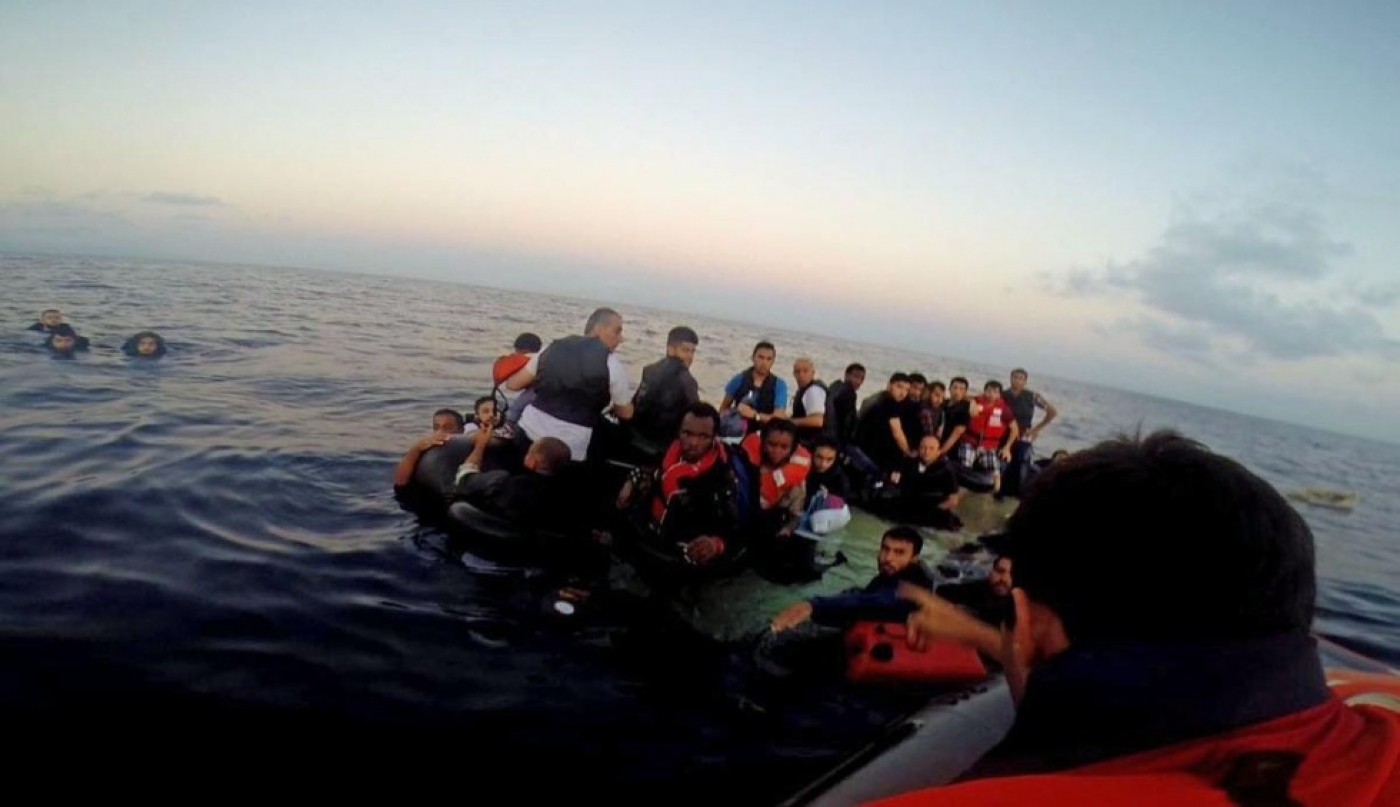 Hundreds of migrants have been picked up in the seas off Turkey in the past week.

During the past three days alone, 424 people attempting to make the dangerous crossing to European territory were found during search and rescue operations off the Turkish coast.

On Friday the coast guard picked up 82 migrants who had been stranded for at least 48 hours, after traffickers abandoned ship less than 40 kilometres from the coast of Istanbul during technical difficulties.

Turkey’s Dogan news agency reported that 15 children were among the group, who included Syrian, Afghan and Iranian nationals.

The migrants reported that traffickers had promised to ferry them north to Romania across the Black Sea.

Migrants setting off from Turkey also commonly travel by sea to the Greek Aegean Islands, a route much shorter than the treacherous route from Libya to Italy but still fraught with dangers.

In August shops in Izmir, a coastal town in western Turkey, began selling life-jackets to those planning to make the crossing.

The sea route from Turkey has seen an upsurge in migrant crossings in recent years, particularly after Greek authorities completed a 12 kilometre-long wall along their land border with Turkey in 2012.

The route from Istanbul to Romania is also a focus for traffickers because of Greece’s policy of “push-backs”, whereby the coastguard tows boats full of migrants back into Turkish territorial waters.

12 people were killed in January when a boat being towed back into Turkish waters capsized.

Global Detention Project, a Swiss programme researching immigration detention, said in April that Turkey is in a “challenging position”, keen to improve its human rights record and win EU membership but also tasked with trying to block the passage of migrants into Europe.

With an increase in EU funding, Turkey is building new detention centres and refurbishing old ones to hold would-be migrants.

The UN Refugee Agency, UNHCR, estimates that by the end of 2014 Turkey will be playing host to over 1.3m refugees fleeing conflicts in the Middle East and further afield. ZNULL2
Italy: ‘We do not want a sea of death’
Gwynne Dyer