UN expert following trial says she is 'extremely alarmed' by Hathloul's prosecution in terror court, which she says is based on false charges 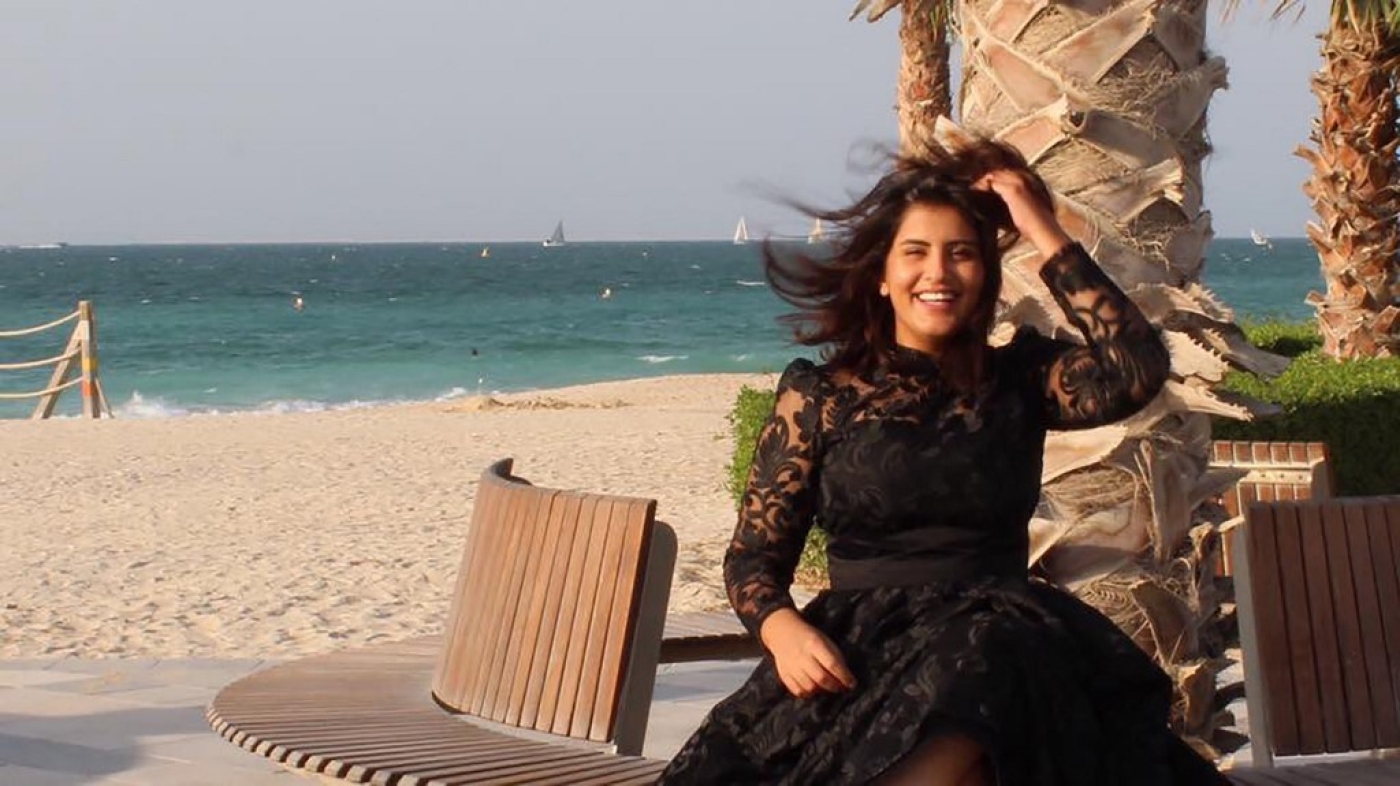 Hathloul, 31, was arrested in May 2018 with about a dozen other women activists just weeks before a historic lifting of a decades-long ban on female drivers. "We are extremely alarmed to hear that Al-Hathloul, who has been in detention for more than two years on spurious charges, is now being tried by a specialised terrorism court," said Elizabeth Broderick, chair of the United Nations working group on discrimination against women and girls, in a statement on Thursday.

"We call once again on Saudi Arabia to immediately release Al-Hathloul, a woman human rights defender who has greatly contributed to advancing women's rights," she added.

Broderick's statement was endorsed by several other UN experts.

She and other imprisoned activists are being charged under the country's Anti-Cybercrime Law on allegations that they “communicated with people and entities hostile to the King”, “cooperated with journalists and media institutions hostile to the King”, “provided financial support to foreign adversaries”, and “recruited persons for information detrimental to the security of the Kingdom”.

When she first appeared before the court last month, her family said that she looked sickly.

"She looked weak in court, her body was shaking uncontrollably and her voice was faint and shaky," her sister Lina al-Hathloul said at the time.

Despite her frail health, the activist read out her four-page defence to the judge during the first hearing, her other sister Alia al-Hathloul said on Twitter.

Her family has alleged that she has experienced sexual harassment and torture in detention. Saudi authorities vigorously deny the charges.

"It’s #HumanRightsDay today, and the bravest Human Rights defender I know, @LoujainHathloul, is being tried before a terrorism court in Saudi Arabia at this very moment," Hathloul's sister, Lina, who has been a vocal advocate for her sister's release, tweeted.

Good morning world. It’s #HumanRightsDay today, and the bravest Human Rights defender I know, @LoujainHathloul, is being tried before a terrorism court in Saudi Arabia at this very moment.
Take action : https://t.co/2CFsooN0yS#FreeLoujain pic.twitter.com/TgwGbelCs9

"This #HumanRightsDay, we remember the plight of human rights defenders like @LoujainHathloul, wrongly imprisoned, brutally tortured, & prosecuted by the #Saudi govt. for standing up for women's rights," said US Democratic Senator Patrick Leahy, sharing a link for a social campaign pushing for the activist's release.

"Today is #HumanRightsDay around the world, but not in Saudi Arabia: @LoujainHathloul is standing trial today in a secretive 'Specialized Criminal Court' on bogus espionage charges. They must #FreeLoujain," tweeted US Representative Suzanne Bonamici on Thursday.

"This #HumanRightsDay, Saudia Arabian women’s rights activist @LoujainHathloul is standing trial on false charges of espionage. I join with human rights activists around the world in demanding that the Saudi government #FreeLoujain," US House Representative David Trone tweeted, joining the social media campaign.

Loujain's trial comes just days after the Saudi terrorism court sentenced a prominent American-Saudi doctor, Walid Fitaihi, 56, to six years in prison on charges that include getting US citizenship without permission from authorities and sympathising with an unidentified terrorist organisation. 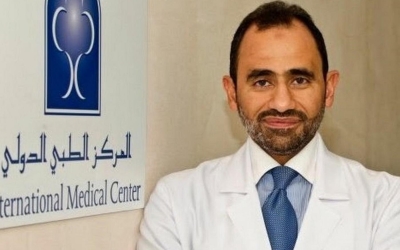 Fitaihi was sentenced despite pleas from US lawmakers and officials calling for his release.

Fitaihi, a physician and well-being expert with a large social media following, was arrested in November 2017 as part of the so-called "Ritz Carlton purge" that saw the detention of dozens of Saudi royals and businessmen.

The US State Department voiced dismay about the ruling on Tuesday, saying that Secretary of State Mike Pompeo has "continually" engaged with the kingdom on human rights.

"We are disappointed to hear of the sentencing of Dr Walid Fitaihi and are seeking a full understanding of the ruling against him," a State Department spokesperson told MEE.

In September, David Schenker, assistant secretary of state for near eastern affairs, told reporters that he regularly brings up the cases of Fitaihi as well as Hathloul with his Saudi counterparts. 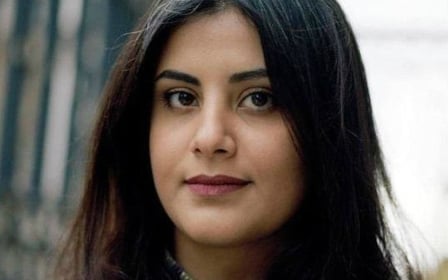 US Politics
'My favourite dictator': The deep roots of Trump's nickname for Sisi
Hamid Dabashi