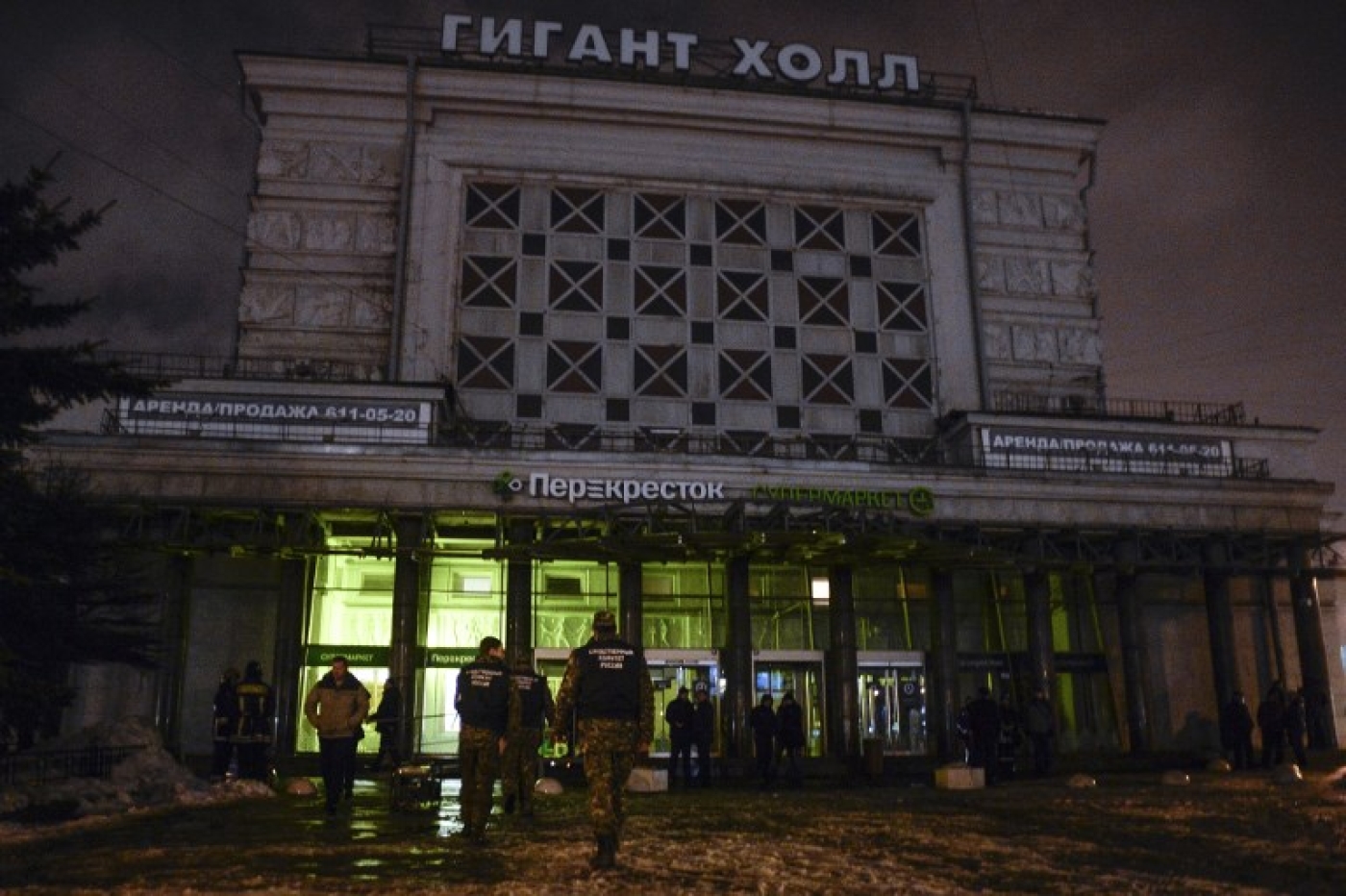 Investigators work at the site of a blast in a supermarket in Saint Petersburg on December 27, 2017 (AFP)
By
MEE and agencies

The perpetrator of the bomb attack which tore through a Saint Petersburg supermarket wounding 18 people was arrested Saturday, a Russian news agency reported.

"The organiser and direct perpetrator who triggered an improvised explosive device on December 27 in a supermarket in Saint Petersburg was arrested during a special operation by the FSB," the security services said, according to Interfax.

Investigators said they had begun questioning the suspect.

The Islamic State militant group claimed responsibility for the blast, which took place on Wednesday in a St Petersburg branch of the Perekrestok supermarket chain. The group did not provide any evidence for its assertion.

"The attack that targeted a shopping centre in St Petersburg the day before yesterday was carried out by an Islamic State-linked group," IS said in a statement via its propaganda agency Amaq.

The claim came after Russian President Vladimir Putin said the explosion, caused by what investigators said was a homemade bomb packed with pieces of metal, was an act of terrorism.

Russia has repeatedly been the target of attacks by militant groups, including one in April that killed 14 people when an explosion tore through a train carriage in a metro tunnel in St Petersburg.

That attack was claimed by a militant group which said the suicide bomber was acting on the orders of al-Qaeda. Russian police detained several suspects from mainly Muslim states in ex-Soviet central Asia.

Over the past 20 years, Russia fought two wars with separatists in Chechnya, leading militants from the North Caucasus to frequently target Russians through suicide bombings and other attacks. 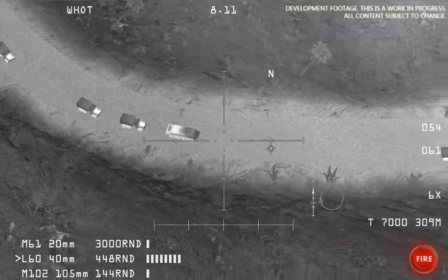