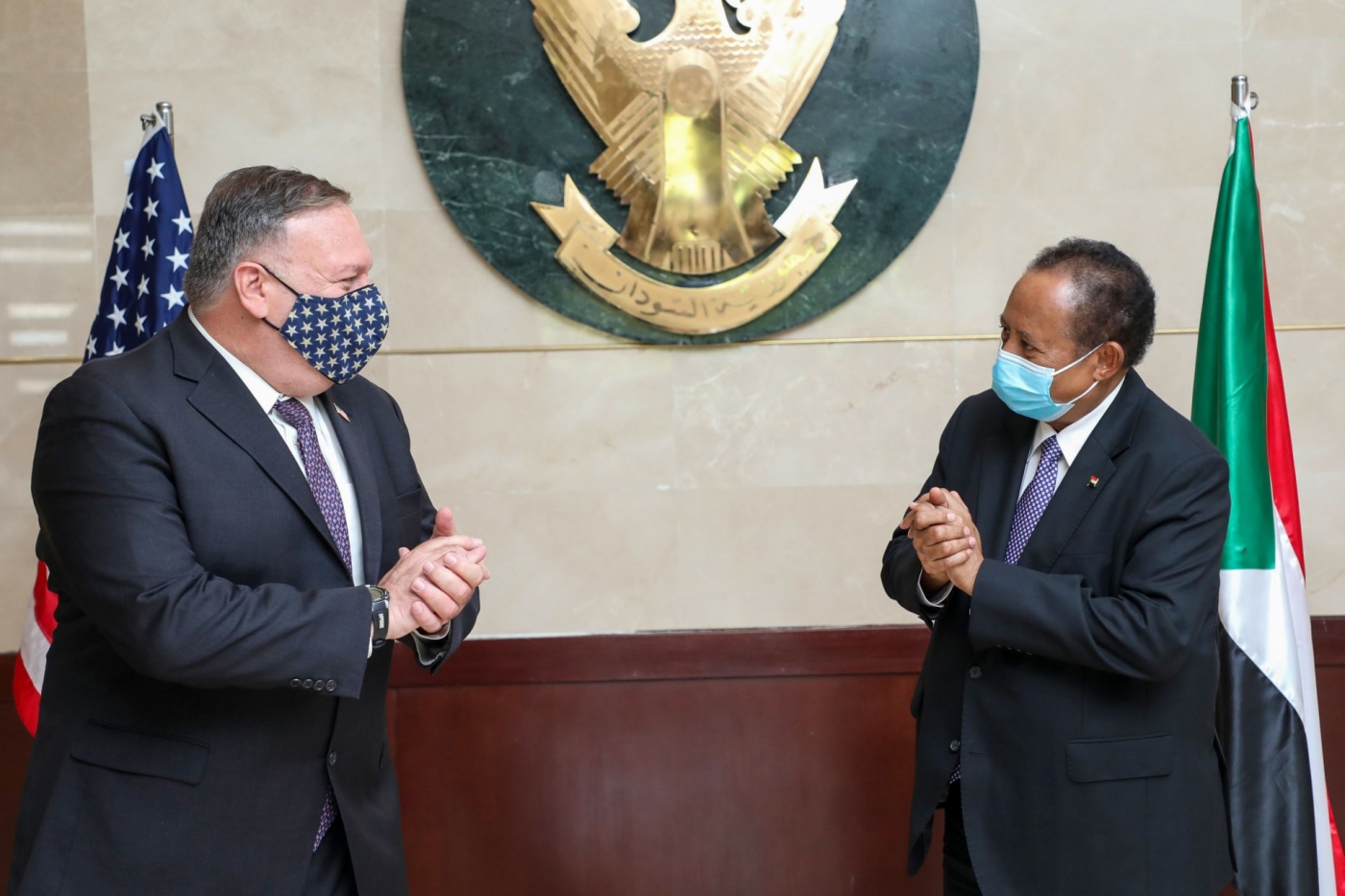 Sudan on Tuesday announced it had transferred the compensation agreed to pay US victims of militant attacks, paving way for the country to be removed from the list of state sponsors of terrorism.

Central bank governor Mohamed al-Fatih Zainelabidine told a news conference that the payment of $335m has been been transferred, a day after US President Donald Trump said his administration would remove Sudan from the list in return for the cash.

The terror designation has been in place since the early 1990s, when now-ousted President Omar al-Bashir hosted al-Qaeda leader Osama bin Laden. The cash-strapped country continues to suffer under heavy economic sanctions.

The monetary compensation would go to the victims of the 1998 US embassy bombings in East Africa and the attack on the USS Cole, a guided-missile destroyer, in 2000 off the coast of Yemen.

All three attacks were claimed by al-Qaeda. In subsequent years, Khartoum faced lawsuits in the US accusing the Sudanese government of harbouring the al-Qaeda operatives who planned and carried out the bombings.

The remaining countries on the US's terrorism list are Iran, North Korea and Syria. Diplomacy
Sudan moves to normalise relations with Israel under US pressure, says report