Opposition groups, including Communist Party and labour group that led protests, call for Bashir to step down 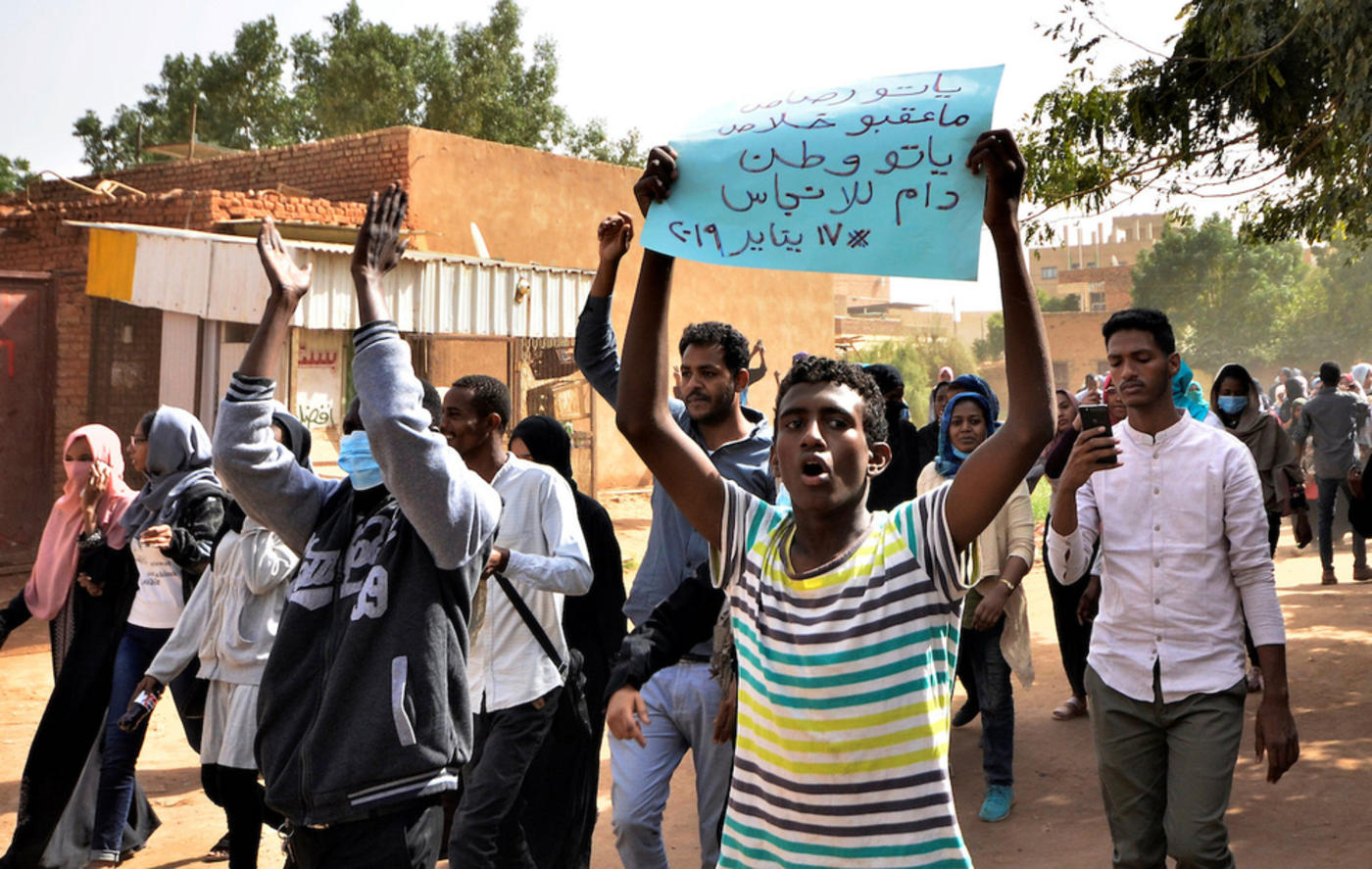 Sudan's main opposition groups, the Communist Party and the Sudanese Professionals Association – an umbrella group of labour unions that has led demonstrations since 19 December - issued their first joint call for President Omar al-Bashir to step down.

The groups appeared on Wednesday at their first joint news conference and called for the government to step aside and pave the way for four years of transitional governance, to be followed by elections, according to a Reuters news report.

"We have decided on the programme that would take place after the regime falls and (will) hold a constitutional dialogue conference at the end of the transitional period to decide how Sudan will be ruled," said Mohamed Mokhtar al-Khatib, the general secretary of the Communist Party.

Sudan has seen nationwide protests for almost two months that were initially sparked by rising food prices and cash shortages and have since turned into an expression of opposition to Bashir.

Hundreds of opposition members at Wednesday's news conference chanted "Fall, that's all," - one of the main rallying cries of the protests, Reuters reported.

Bashir held his own rally in the capital Khartoum and called for peace.

"We reaffirm that this year 2019 will be the year of peace and the permanent silencing of the rifle in Sudan, and there is a will to continue peace in Sudan and convince the other side of the utility of peace," Bashir said.

Authorities have blamed the unrest on "infiltrators" and foreign agents and say they are taking steps to resolve Sudan's economic problems.

Security forces have used tear gas, stun grenades and live ammunition to disperse demonstrators, and have arrested more than 1,000 people, including opposition leaders, activists, protesters and journalists since the protests broke out.

Rights groups say that more than 55 people have been killed in the protests, though Sudanese officials put that number at 31. 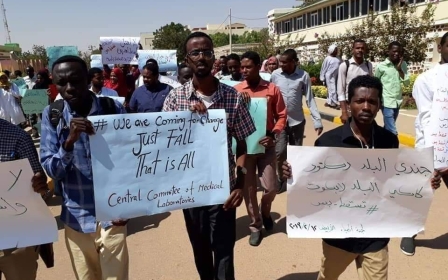