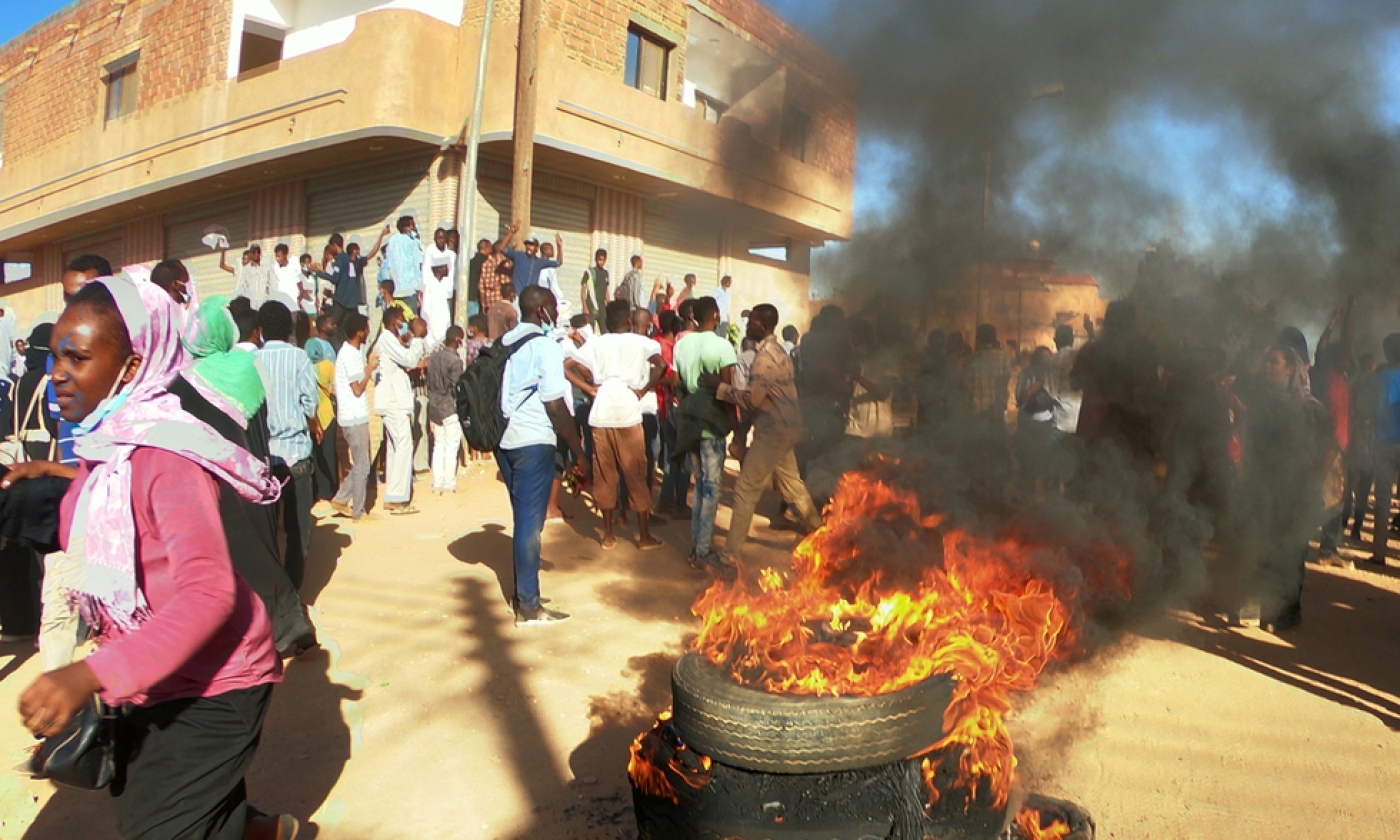 As Sudan's President Omar al-Bashir established emergency courts and special tribunals to crack down on countrywide protests, throngs of people demonstrated against him in the capital and its twin city, media outlets reported.

Hundreds of anti-government protesters gathered on Thursday in Khartoum and Omdurman, where police fired tear gas to quell the rallies.

About 250 people protested on Sahafa Zalat Street, one of Khartoum's main thoroughfares, Reuters reported, while another 250 demonstrators gathered in an upscale neighbourhood in the city's eastern end.

Both rallies were dispersed by police, the news agency said. On Sahafa Zalat Street, police fired tear gas after several demonstrators tried to block off side streets with stones and burned tyres to prevent security forces from chasing them. 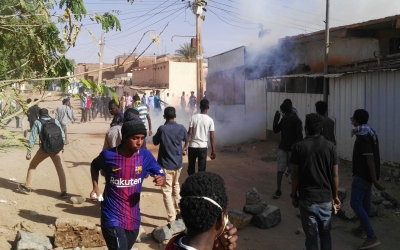 Sudanese police also fired tear gas at dozens of protesters in Khartoum's low-income area of al-Daim and the Shambat neighbourhood of the city's north, witnesses told the news agency.

About 400 protesters gathered at the neighbouring Omdurman grand market and chanted anti-Bashir slogans.

The Sudanese Professionals’ Association (SPA), an umbrella group of labour unions, had called for the demonstrations.

"Tomorrow is the day we deliver our voice clearly to the regime of corruption and tyranny, that the will of the people will not break before any measures," the SPA said on the eve of Thursday's rallies, according to a Reuters report that day.

The protests came less than a week after Bashir, who came to power in a 1989 military coup, declared a state of emergency on Friday and sacked state governors, later replacing them with military and security officials.

On Monday, he issued a series of edicts banning unlicensed public gatherings and awarding new powers to police.

The new courts, as well as emergency prosecutors, were established across each province on Tuesday to investigate violations of the directives issued by Bashir, with offences punishable by as many as 10 years in prison, AFP reported.

Security forces can now search any building, restrict the movement of people and public transport, arrest individuals suspected of a crime related to the state of emergency and seize assets or property during investigations.

Bashir has blamed the protests on "foreign agents" and challenged his rivals to seek power through elections.

The day the state of emergency was declared, Bashir called on parliament to postpone constitutional amendments that would let him seek another term in a 2020 vote. But he stopped short of saying he would not stand for reelection.

The protests, initially over high bread prices, have taken place almost every day since 19 December and developed into the most sustained challenge that Bashir has faced in his three-decade rule.

Human rights groups say 51 people have been killed amid the ongoing demonstrations, while Sudanese officials put the death toll at 31. 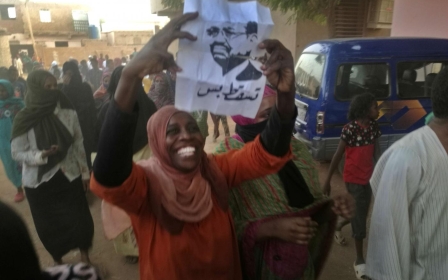 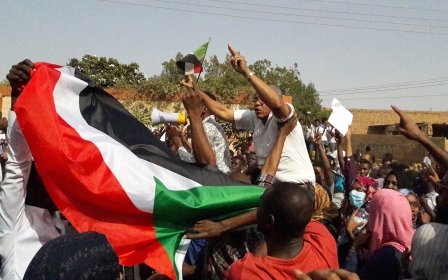 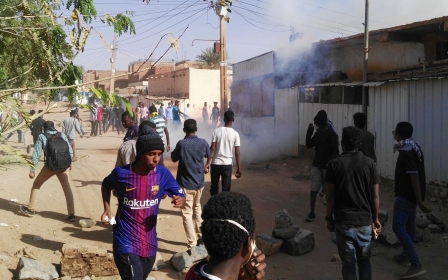