Mahdi, the country's last democratically elected prime minister, was overthrown in a military coup in 1989 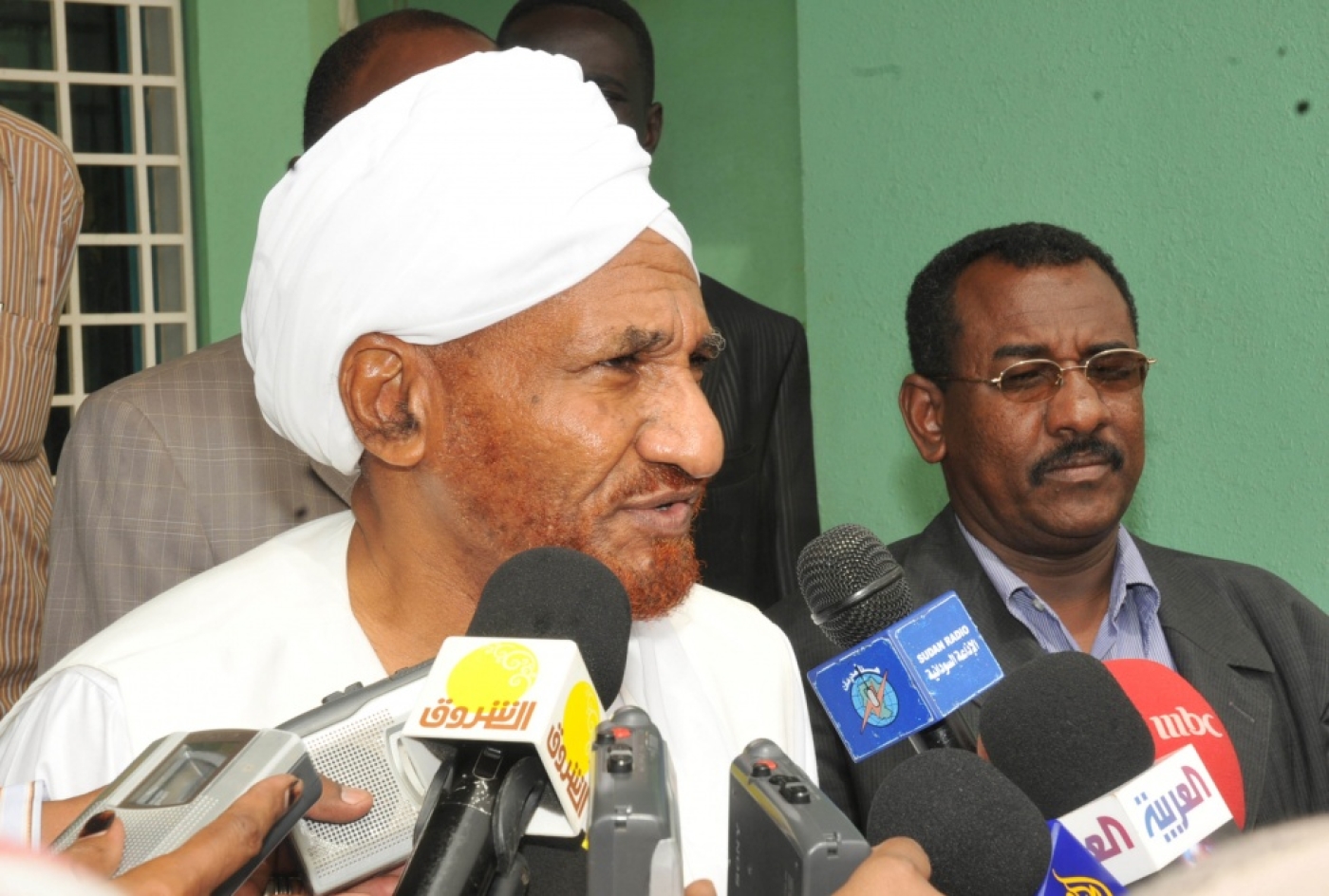 After the military forced Bashir out from power, Mahdi pushed for a transfer to civilian rule (AFP)
By
MEE and agencies

Leading Sudanese politician and former prime minister Sadiq al-Mahdi has died from a coronavirus infection three weeks after being hospitalised in the United Arab Emirates (UAE), his party and family said early on Thursday.

Mahdi, 84, was Sudan's last democratically elected prime minister and was overthrown in 1989 in the military coup that brought former president Omar al-Bashir to power.

Sudan's transitional administration, which governs under a power sharing deal between the military and civilian groups, has declared three days of mourning.

The moderate Umma Party was one of the largest opposition parties under Bashir, and Mahdi remained an influential figure even after he was toppled.

Last month, Mahdi's family said he had tested positive for Covid-19, and was transferred to the UAE for treatment a few days later following a brief hospitalisation in Sudan.

In a statement, the Umma Party said Mahdi would be buried on Friday morning in the city of Omdurman in Sudan.

Mahdi had returned to Sudan in December 2018, following a year-long self-exile, just as protests over worsening economic conditions and against Bashir's rule gathered steam.

His daughter Mariam Sadiq al-Mahdi, deputy leader of the Umma Party, was among those detained during the demonstrations.

While a successor to the party head has not yet been announced, she has been the most visible party leader in political negotiations and the media in recent years.

Opposition parties were weakened greatly under Bashir's three-decade rule, and are jostling for power with the military during Sudan's transition, making the Umma Party's continued unity crucial to maintaining the balance of power.

After the military forced Bashir out from power, Mahdi pushed for a transfer to civilian rule, warning in interviews with Reuters of the risks of a counter-coup and calling for the powerful, paramilitary Rapid Support Forces (RSF) to be integrated. 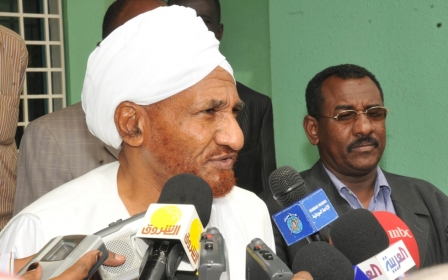