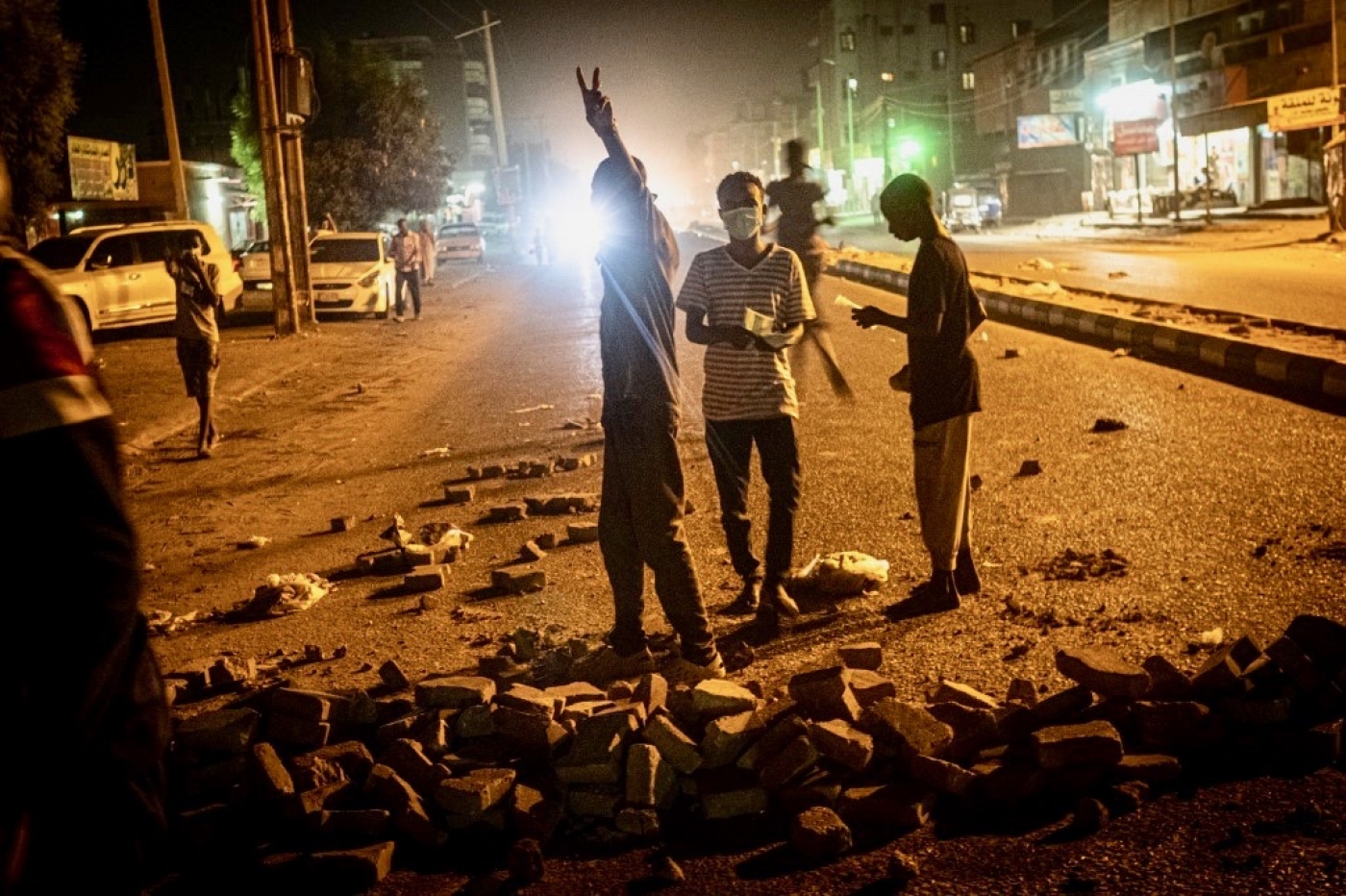 Sudanese citizens burnt tyres in the capital Khartoum on Saturday night, protesting against the killing of two people who were on an autorickshaw shot at by soldiers.

The army said the rickshaw sped through a military checkpoint without stopping, and a soldier responded by opening fire. The driver and passenger died from their injuries in hospital.

The incident on Saturday evening immediately sparked anger in south Khartoum, where the local neighbourhood resistance committee, part of a nationwide network for organising protests, said a bystander was also injured.

They said the soldiers chased the rickshaw and opened fire after it refused to stop at the checkpoint.

Translation: Two people killed in a security forces shooting at the Abu Hamam junction in South Khartoum after a rickshaw refused to stop and the security patrol chased them into the neighbourhood

Authorities have imposed a strict round-the-clock curfew in Khartoum since 18 April to stem the spread of the novel coronavirus, extending the curfew earlier this month for another 10 days. The capital and its twin city Omdurman have a combined population of more than five million.

Sudan has reported 2,289 confirmed cases of Covid-19 in the country, including 97 deaths, as of Sunday.

The army apologised for Saturday evening's incident and said the soldier had been detained pending an investigation.

Since March, Sudan has imposed a state of emergency, shuttering schools and universities and almost completely sealing off its borders. 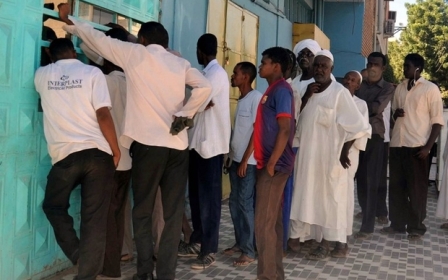 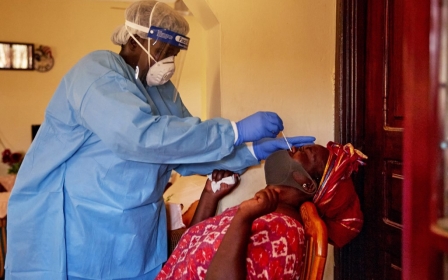 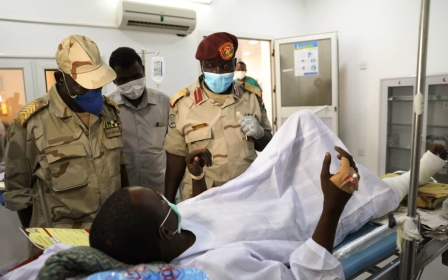