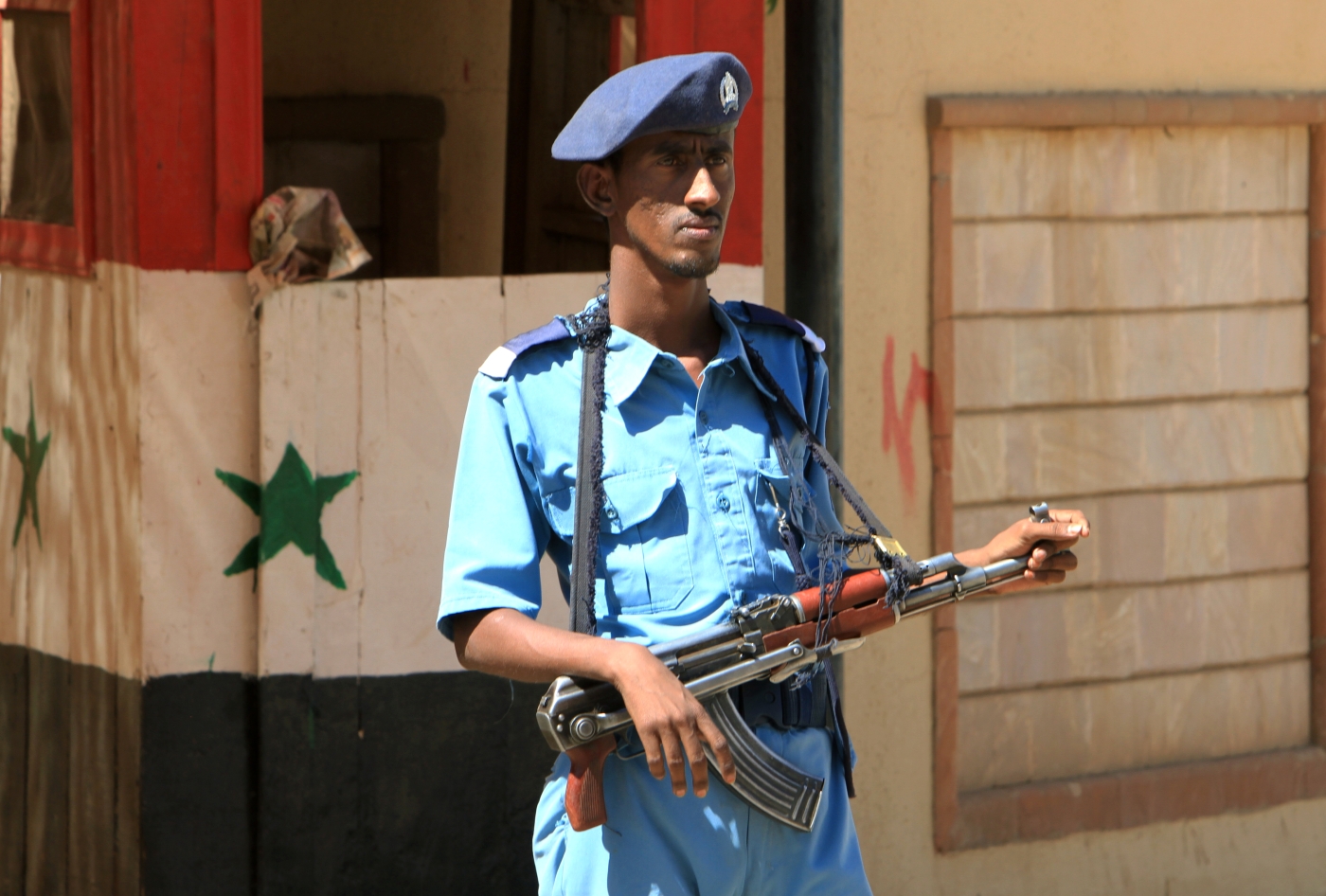 Syrians will now need a visa to enter Sudan, a change in policy that will restrict access to a country that was once a relatively easy location for refugees escaping the civil war.

Sudan's Interior Ministry made the announcement in a statement on Wednesday.

There are about 100,000 Syrian refugees in Sudan, a country that has recently undergone its own upheaval with the overthrow of former ruler Omar al-Bashir in 2019.

Syrian journalist Asser Khattab said the decision may be damaging for Syrian refugees.

"This is important: Although Sudan isn't Syrians' dream destination ... over the past few years it became the go-to country for those who don't have a visa to go anywhere and yet desperately need to get out of Syria," he tweeted. 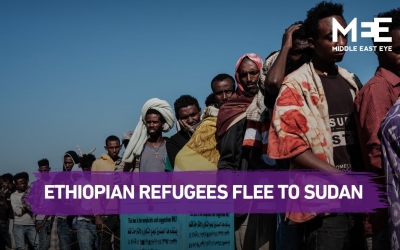 Recent fighting in the Tigray region of neighbouring Ethiopia has also seen tens of thousands of refugees pouring from that country into Sudan.

Since the overthrow of Bashir, a transitional government in Sudan has struggled to cope with an economic crisis.

Unlike many other Arab states, Sudan never broke off relations with Syria after the beginning of its civil war in 2011.

Since then, hundreds of thousands of people have been killed in the country and millions have fled abroad.

Sudan in Transition
Sudan says thwarted coup attempt linked to Bashir regime
Diplomacy
Locked in war of words, are Ethiopia and Sudan on the verge of a proxy war?
Sudan in Transition
Will Sudan hand over Bashir and his aides to ICC? 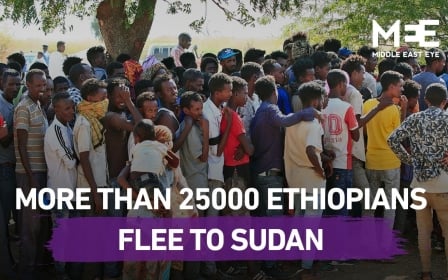 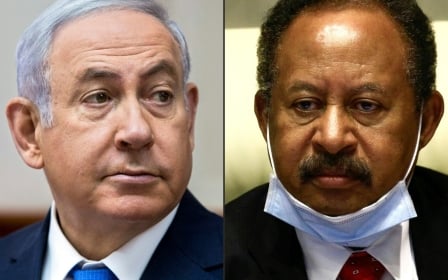