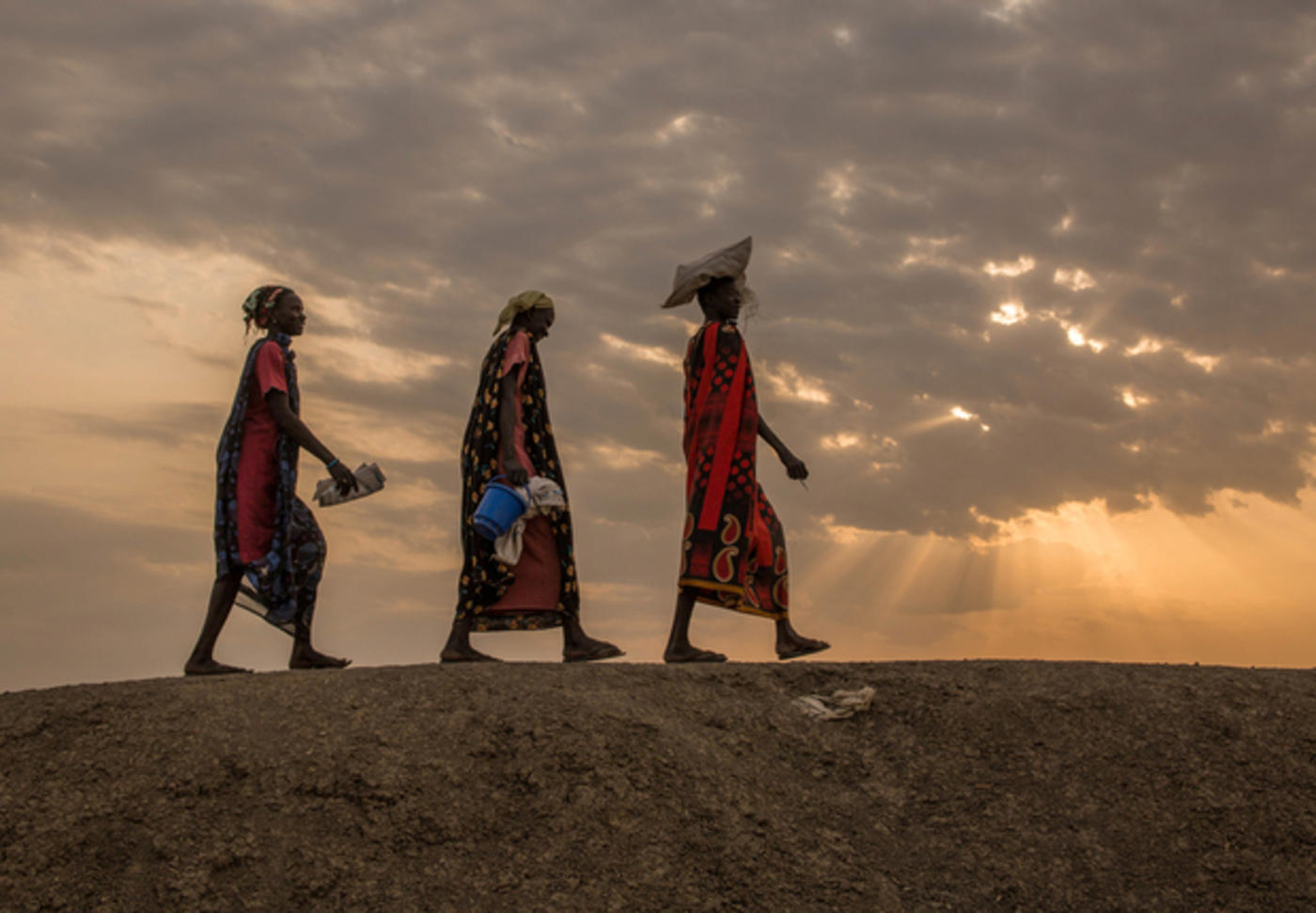 The death sentence of a Sudanese teen convicted for killing her husband she alleges was trying to rape her was overturned on Tuesday, her lawyer said.

Since being sentenced to death by hanging last month, the case of Noura Hussein, 19, has garnered international attention.

Campaigners have gathered round her cause to highlight Sudan’s personal status law, which critics say leaves women and girls vulnerable to domestic violence, marital rape and child marriage.

Hussein says her father betrothed her at the age of 16. She rejected the match, and sought refuge with a relative for three years.

However, according to Hussein she returned to her family in Khartoum in April after being told the marriage had been cancelled, only to be forced to marry.

Hussein says after repeatedly refusing to have sex after the wedding, three of her relatives pinned her down as her husband raped her.

In the face of her husband trying to rape her again the next day, Hussein says she grabbed a knife and stabbed him in self-defence.

Under the new ruling, the teen was handed a five-year jail sentence and a fine, al-Fateh Hussein, her lawyer, said.

"The jail term is effective from the time she was arrested," he said.

The new sentence was confirmed by rights group Amnesty International, which is part of the "Justice for Noura" campaign backing the teen.

"Noura has become a real icon of the struggle of the Sudanese woman against these laws,” Amira Osman, the women's rights advocate with the No to Women’s Oppression coalition, Sudan's top feminist organisation, told MEE last month.

Under Sudanese law children as young as 10 – girls and boys – can be married with permission from a judge.

It is the lowest legal marital age in Africa.

Though the legal age of consent for sex is 18, the Sudanese penal code exempts spouses from being charged with having sex with a minor when married.

In Sudan, there is no law criminalising marital rape.