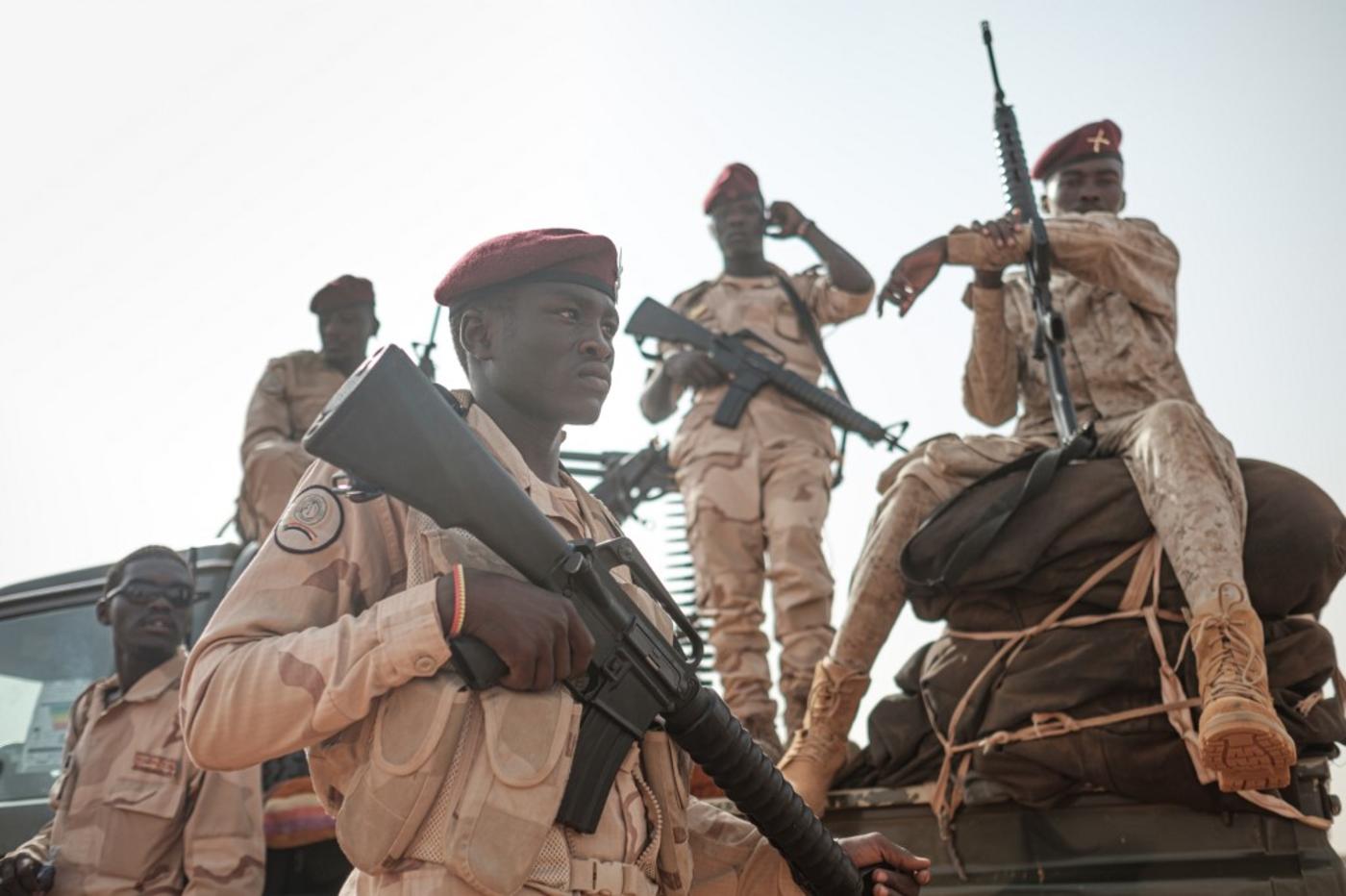 Sudanese paramilitary fighters killed a civilian on Sunday when they opened fire on protesters in a town southeast of the capital Khartoum, witnesses and doctors said.

The incident occurred in el-Souk in the state of Sinnar when residents of the town rallied demanding that members of the Rapid Support Forces (RSF) leave the town, witnesses told AFP news agency.

"Residents of the town had gathered outside the office of the National Intelligence and Security Service (NISS) to complain about the RSF," a witness said.

"RSF members deployed and initially started shooting in the air, but later they opened fire at residents, killing a man and wounding several other people," said the witness, who declined to be named for security reasons.

A committee of doctors linked to the country's umbrella protest movement, the Forces for Freedom and Change (FFC), confirmed the incident.

The resident "was killed by gunshot in his head fired by Rapid Support Forces militia," it said in a statement, adding that several other people were wounded.

Witnesses said el-Souk residents had gone to the NISS office to complain after the RSF raided a youth club on Saturday during a rally held to mourn the deaths of demonstrators killed in a Khartoum sit-in on 3 June.

"During that rally the RSF raided a youth club and beat the youths there," one witness said.

On Saturday, protesters held rallies in several cities and towns across the country, including in Khartoum, to mark 40 days of mourning since forces killed more than 100 people when dispersing a sit-in outside the country's military headquarters.

Protesters and rights groups allege that the 3 June crackdown was carried out by members of the RSF.

Dagalo has dismissed claims that the RSF was responsible for the deadly June crackdown, saying it was an attempt to distort the image of his forces.

An anticipated power-sharing deal between the military and civilians was expected to have been signed last week but has repeatedly been delayed, while Amjed Farid, a spokesman for the Sudanese Professionals Association (SPA), which has been spearheading protests, raised concerns about some of the army's demands needing more negotiations.

He also confirmed on Saturday that at least 28 people had recently been arrested in western Sudan's Darfur region for links to the opposition FFC. 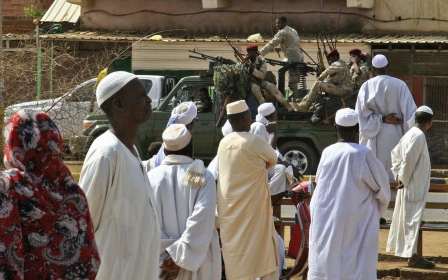