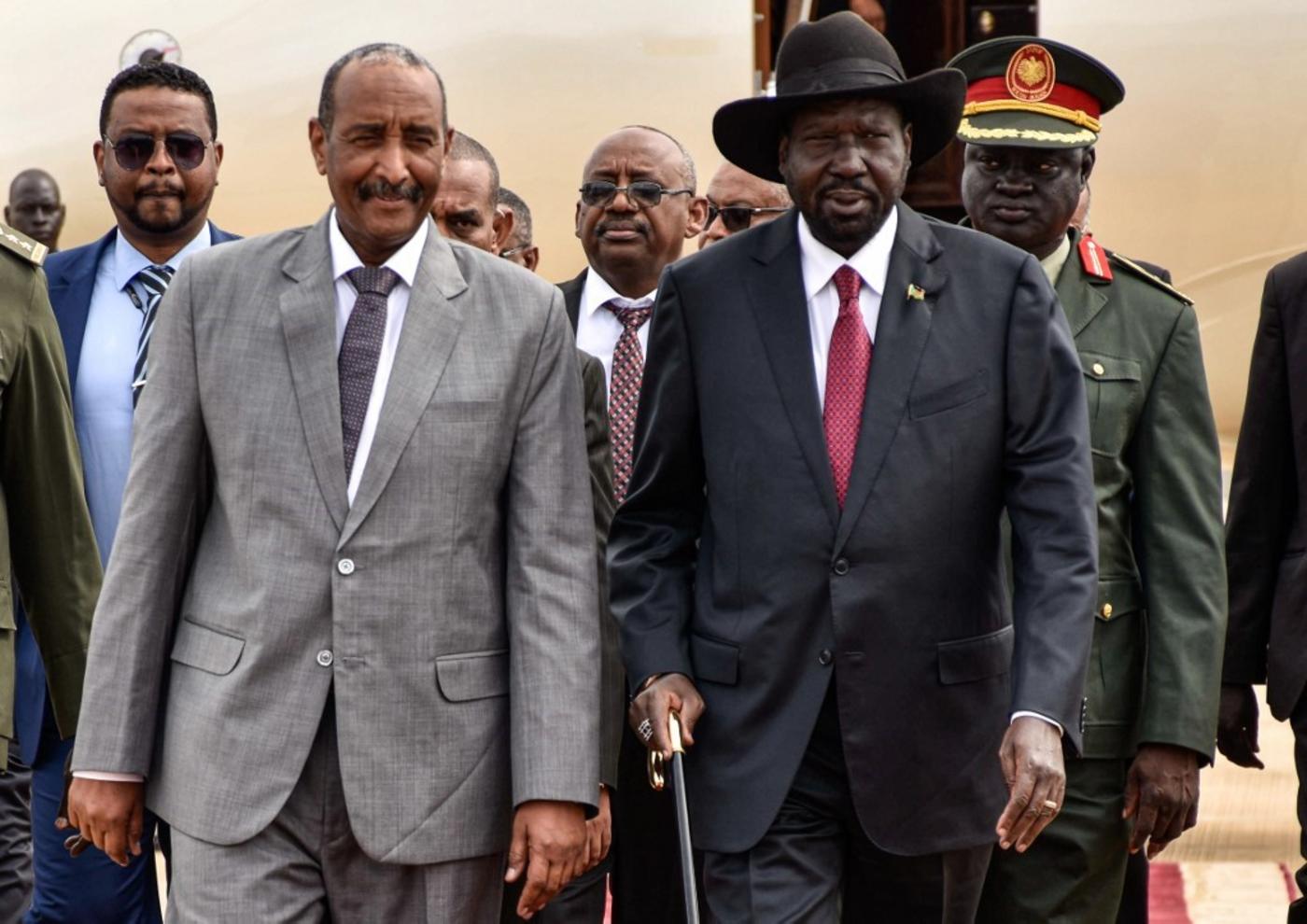 Only in their second day, the prospects for peace talks between Sudanese rebels and the government have already swung between optimism and despair but could now be rescued after a major rebel group agreed to participate.

Rebel leader Abdul Aziz Alhilu's faction of the Sudan People's Liberation Movement-North (SPLM-N Alhilu) agreed to return to talks only a day after it walked away in protest against a government attack on its fighters in the southern state of South Kordofan.

SPLM-N Alhilu representative Amar Amoun told reporters in neighbouring South Sudan's capital Juba that the faction would participate in the talks after the government called a ceasefire in South Kordofan.

A dispute over which city to hold talks in was also settled by the Sudanese Revolutionary Front (SRF), a coalition of rebel groups from across Sudan, which agreed for them to remain in Juba.

Sources close to the talks told MEE that Egypt, the United Arab Emirates and Qatar, which has sponsored Darfur peace talks since 2011, had all offered themselves as hosts because of concerns that South Sudan lacks the financial capacity to support the peace process.

The SRF has, however, asked for the talks, which involve a range of Sudanese rebels groups and the country's new transitional government, to be postponed for at least 15 days.

South Sudanese chief mediator Tut Gatluak said he had received the request from the SRF.

The talks have been broken down into five negotiation tracks that cover the various regions represented by the participating rebel groups - many of them loosely coordinated under the SRF - including several from Sudan's western Darfur region, where the government has been accused of carrying out a genocide after 2003.

“We have met our brothers in the SRF and we talked about the peace track for Darfur and the leadership has confirmed that the talks will be in Juba. Now we will sit with the two sides to determine the agenda of the negotiations and the roadmap of this peace process,” said Gatluak.

He warned of potentially serious consequences to the decision to split the talks into various tracks, which has ultimately led to separate tracks, each having an ethnic dimension because of the different groups affected in each region.

He also said it was concerning that the talks had not been given much international support.