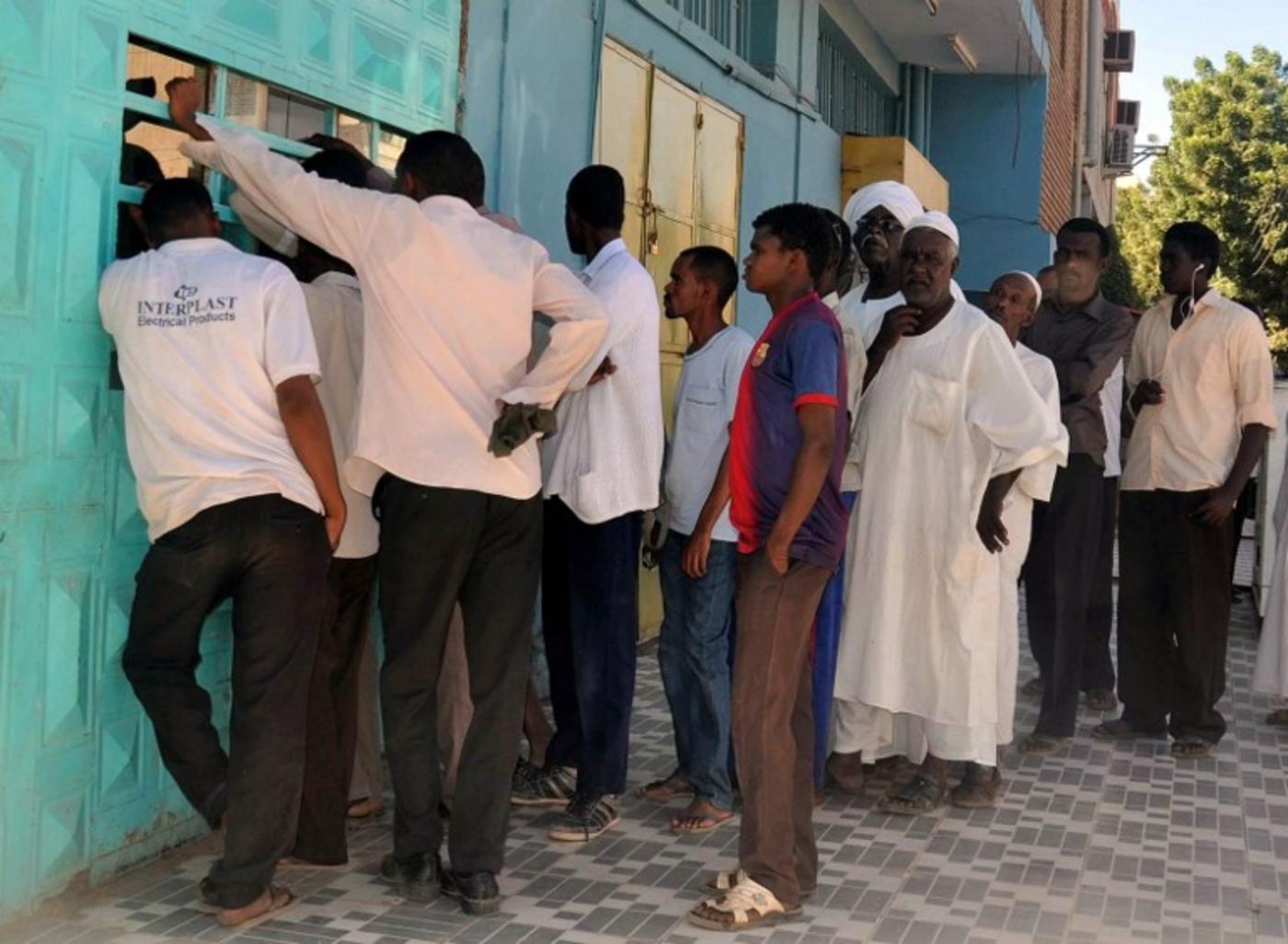 Sudanese protesters demonstrated in solidary with the country's unemployed on Sunday as their protest movement against President Omar al-Bashir, fuelled by economic crisis, continued.

The calls for Bashir to step down have continued since December, when anger over rising living costs and austerity measures spread across the country.

On Sunday protesters in the capital Khartoum and its twin city of Omdurman, across the Nile, were tear-gassed by security forces, according to onlookers.

Organisers of the protest movement had called the rallies in support of "jobless people" in the country.

"I'm unemployed and my present job is to overthrow the regime," a protester wrote on his t-shirt as he participated in a Khartoum rally.

Unemployment in Sudan has increased in recent years and is currently around 20 percent, according to the International Monetary Fund.

Witnesses said security agents ordered shopkeepers and traders to shut down their businesses in an Omdurman market as protesters began to gather.

Families of several detained protesters also held a separate sit-in near the headquarters of the country's feared National Intelligence and Security Service (NISS), which is spearheading a crackdown against protesters.

Bashir imposed a nationwide state of emergency on 22 February to quell the rallies, which began on 19 December in response to a government decision to cut a vital subsidy that tripled the price of bread.

Anger building for years over financial woes, such as soaring inflation, has turned the protests into rallies against Bashir's 30-year rule.

Officials say 31 people have died in clashes with security forces during the protests so far, but Human Rights Watch has put the death toll at 51 including children and medics.

US Congressman Gus Bilirakis, who is on a visit to Khartoum, on Sunday called for the release of all political prisoners including protesters.

"All parties recognise the best way forward for Sudan is a transition negotiated between the people of Sudan, opposition parties and the government," he said in a statement issued by the US embassy.

Bashir has blamed the economic difficulties on a trade embargo imposed by the United States on Sudan in 1997, which was lifted in October 2017.

He says Washington's decision to keep Sudan on its list of state sponsors of terrorism is preventing the country's economic recovery, an argument dismissed by his critics.