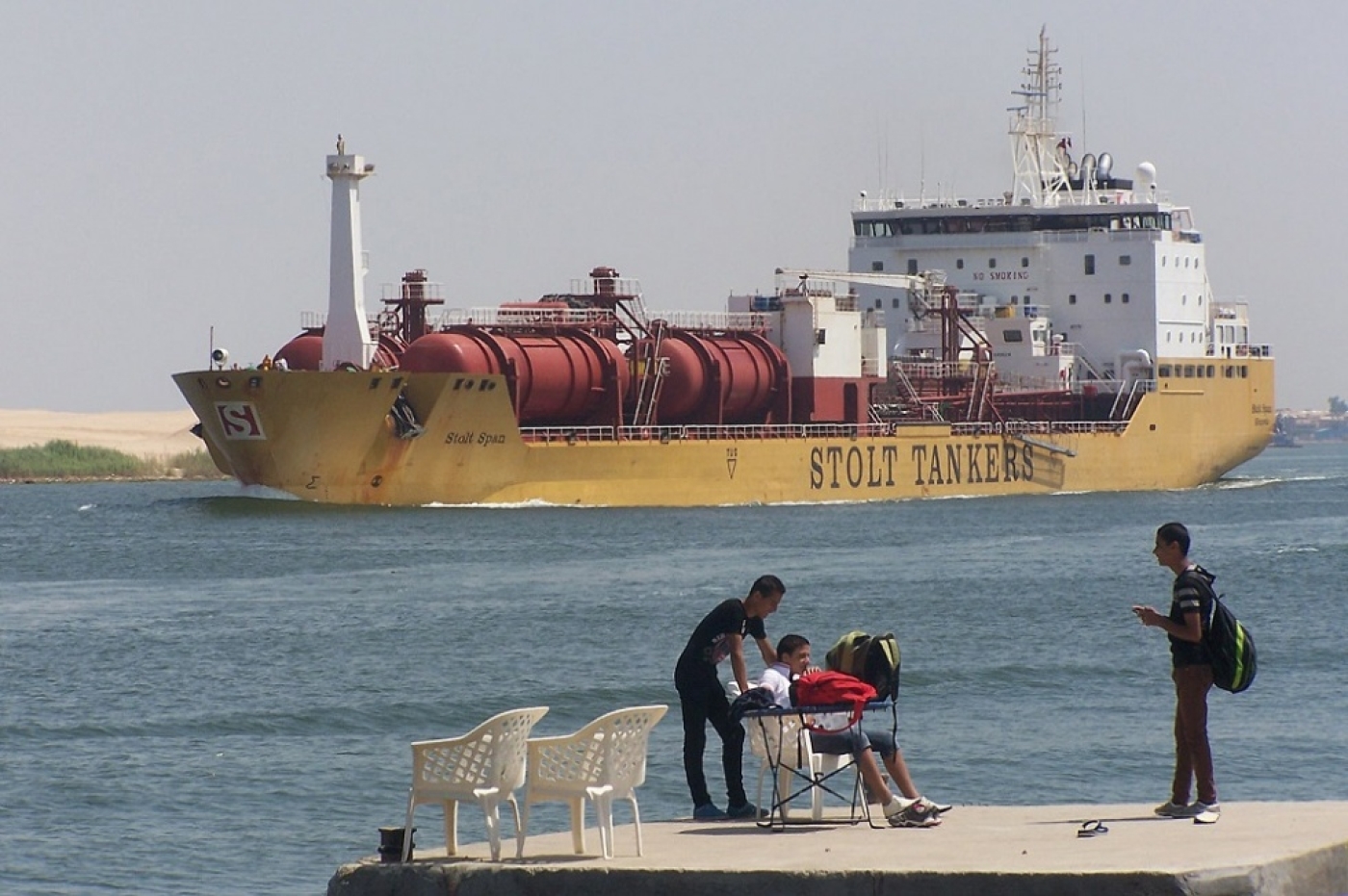 An early morning crash between two vessels in the Gulf of Suez on Sunday has left at least 13 Egyptian fishermen dead and a further 13 missing, officials said.

The accident occurred in the Gulf of Suez between Ras Ghareb on the Egyptian mainland and El-Tor on the Sinai Peninsula, he told AFP.

The bodies of 13 fishermen were retrieved from the Gulf, which links the Red Sea to the Suez Canal and Mediterranean.

Another 14 fishermen were pulled from the water. A search and rescue operation for the missing, comprising of ten local boats, was underway, a port official told official daily al-Ahram.

"We received an SOS signal early Sunday from fishermen working in the Red Sea saying that a fishing boat has sunk with 40 fishermen on board," Abu Hassan told Anadolu Agency.

"The boat sank after a cargo ship coming from the Suez Canal crashed into it," Abu Hassan said.

A Panamanian-flagged vessel suspected of involvement in the collision was later stopped near the port of Safaga, south of the Gulf, said Abdel Rahim Mustafa, spokesman for Public Authority of Red Sea Ports.

A man who survived the accident, al-Sayyed Mohamed Arafat, told reporters that he had jumped from the fishing boat before the collision with the other vessel.

He said he had drifted in the water for four hours clinging to a wooden crate before being rescued.

Egypt is no stranger to maritime disaster and in February 2006, around 1,000 people – most of them Egyptians, were killed when a ferry caught fire and sank in the Red Sea.