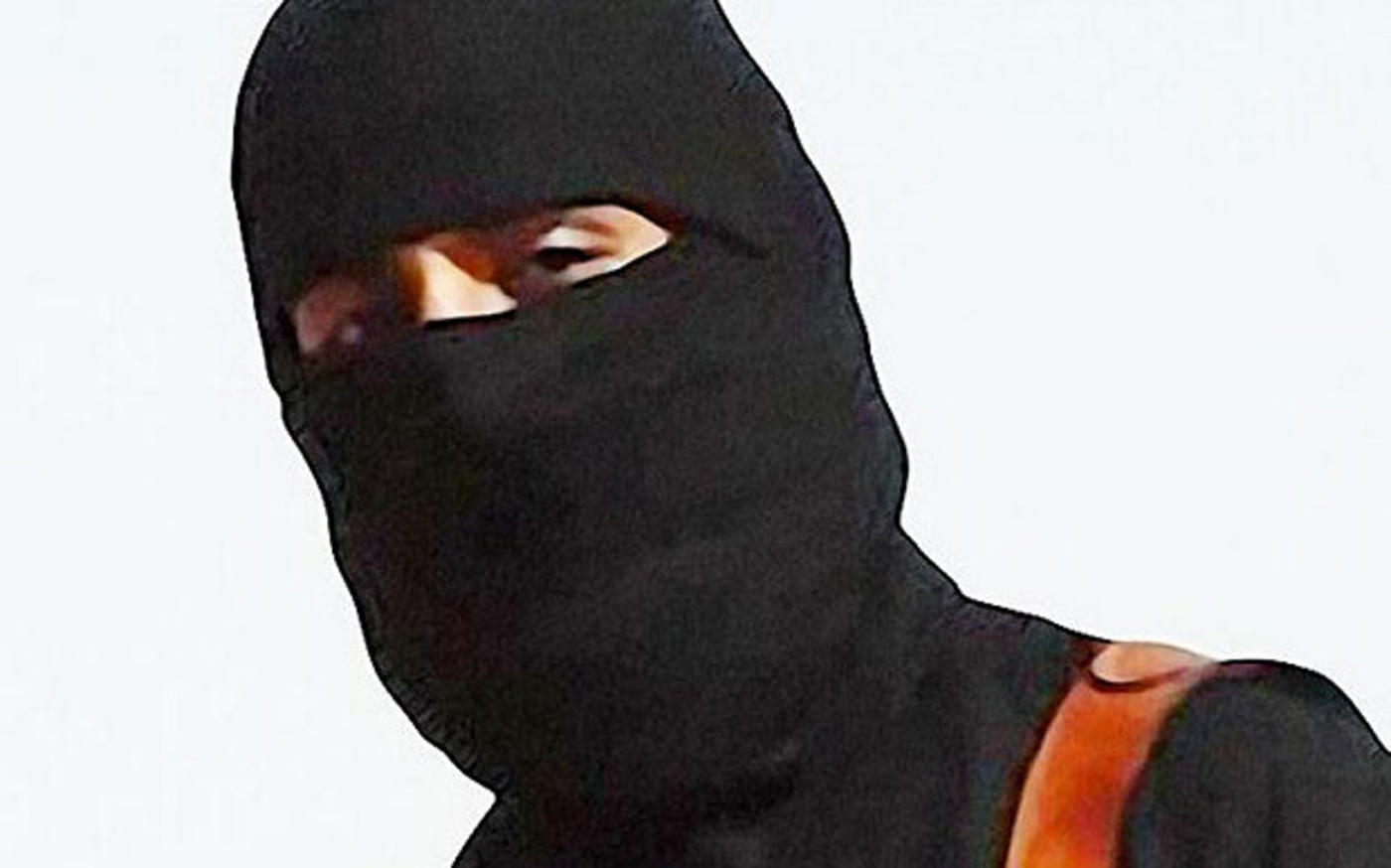 A front page story in the UK's Sun newspaper alleging that one in five British Muslims had “sympathy for jihadis” was “significantly misleading,” according to a ruling by a British press regulatory body published on Saturday.

The story, published in November in the aftermath of the Islamic State (IS) group-claimed attacks in Paris, was illustrated with a picture of Mohammed Emwazi, the British militant nicknamed "Jihadi John" who gained infamy for killing a number of Western hostages in a series of IS execution videos.

Emwazi's photograph was accompanied by a caption which read: “"Support ... Brit Jihadi John who went to Syria," with the story claiming that “nearly one in five British Muslims has some sympathy with those who had fled the UK to fight for IS in Syria”.

The Independent Press Standards Organisation (IPSO) ruled that the Sun's story, which was based on a survey of the views of British Muslims by polling firm Survation, breached the accuracy clause of its editors' code and ordered the newspaper to publish its judgment in its Saturday edition.

“While the newspaper was entitled to interpret the poll’s findings, taken in its entirety, the coverage presented as a fact that the poll showed that 1 in 5 British Muslims had sympathy for those who left to join ISIS and for ISIS itself,” it said, referring to the Islamic State group.

“In fact, neither the question nor the answers which referred to 'sympathy' made reference to IS. The newspaper had failed to take appropriate care in its presentation of the poll results, and as a result the coverage was significantly misleading.”

IPSO received 3,000 complaints about the story, with Survation distancing itself from the Sun's reporting of the poll's results.

In a statement published a day after the Sun's story, Survation said: “To be very clear. Survation do not support or endorse the way in which this poll’s findings have been interpreted.

“Neither the headline nor the body text of articles published were discussed with or approved by Survation prior to publication ... Furthermore, Survation categorically objects to the use of any of our findings by any group, as has happened elsewhere on social networks, to incite racial or religious tensions.”

The timing of the publication of IPSO's ruling on the Easter holiday weekend in the UK was criticised by MEND, a Muslim advocacy group that had been named by IPSO as the lead complainant.

The Sun finally apologises for its #1in5Muslims headline. See how we wrestled with them here https://t.co/rDJITP0mhZ pic.twitter.com/QDvoUX1iIP

In a statement on Saturday, it said it had learnt of the IPSO ruling on 17 February and suggested the Sun should have been instructed to apologise on its front page.

“We would question the validity of allowing corrections to be published during major holiday periods. The Sun boasted of its newspaper front page in November on a weekday. Is it fair to allow the correction to follow in a weekend edition of the paper during a long holiday weekend?” it said.

IPSO also criticised The Times newspaper, which like the Sun is owned by Rupert Murdoch's News UK newspaper group, for its coverage of the poll, although the Times had already run a correction in November acknowledging that its headline suggesting that “One in five British Muslims has sympathy for IS” was misleading.

Last week, Middle East Eye exclusively reported on a letter sent by the head of the British prisons system to staff accusing the Sunday Times of “inaccurate, misleading and disgraceful” coverage in stories alleging that a forthcoming government report into extremism in prisons would accuse many Muslim chaplains of holding extremist views.