Sunni tribes in Iraq take up arms against the Islamic State 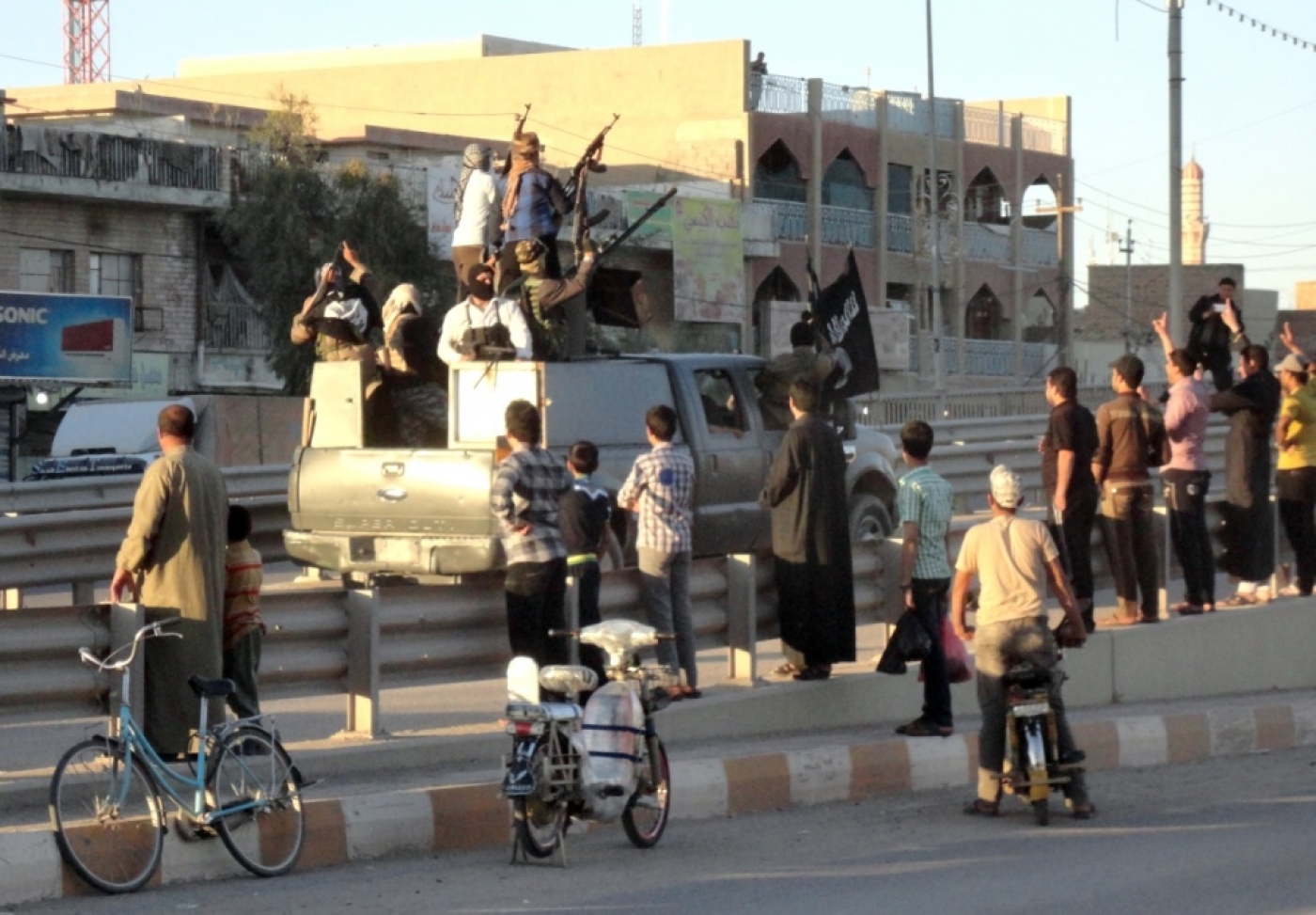 Members of more than 25 prominent Sunni tribes took up arms against the Islamic State (IS) and their allies west of the Iraqi capital Baghdad on Friday, a tribal leader and officers said.

The uprising in Anbar province, where militants from IS and insurgent allies hold major areas came a day after Nuri al-Maliki, the incumbent premier who is widely reviled by Iraqi Sunni Arabs, abandoned his bid for a third term.

Anbar was the birthplace of a 2006 US-backed uprising against extremist militants that helped bring about a sharp reduction in violence.

The current effort could potentially be a major turning point in Iraq's two-month conflict against an IS-led offensive.

"This popular revolution was agreed on with all the tribes that want to fight IS, which spilled our blood," Sheikh Abduljabbar Abu Risha, one of the leaders of the uprising, told AFP.

IS-led insurgents launched a major offensive in June that swept security forces aside and overran large areas of five provinces, including Anbar, where parts of provincial capital Ramadi and all of the city of Fallujah had already been outside government control since January.

"The battles are continuing until this moment," he said, putting the toll at 12 militants killed and adding: "We will not stop until the liberation of Anbar."

Police Colonel Ahmed Shufir, meanwhile, said that Kataeb Hamza, a group that fought against Al-Qaeda-linked militants in past years, has been reformed and is based out of the town of Haditha in Anbar province.

Its forces aim to fight against militants who hold areas west of the town, he said.

Abu Risha said that the effort had been in the works for weeks and was not linked to Maliki's announcement on Thursday night that he would step aside.

It also clears the way for the formation of a broad-based government that the United States and other power brokers hope will boost the fight against IS.

Analysts say all Iraqis have suffered at the hands of militants including IS and warned a wider battle against their fighters is on the horizon.

"There are already small clashes [between IS militants and Sunni Arabs] in Mosul. There is no doubt that the bigger fight is coming," Sadiq Altaai, a London-based Iraqi analyst, told MEE. 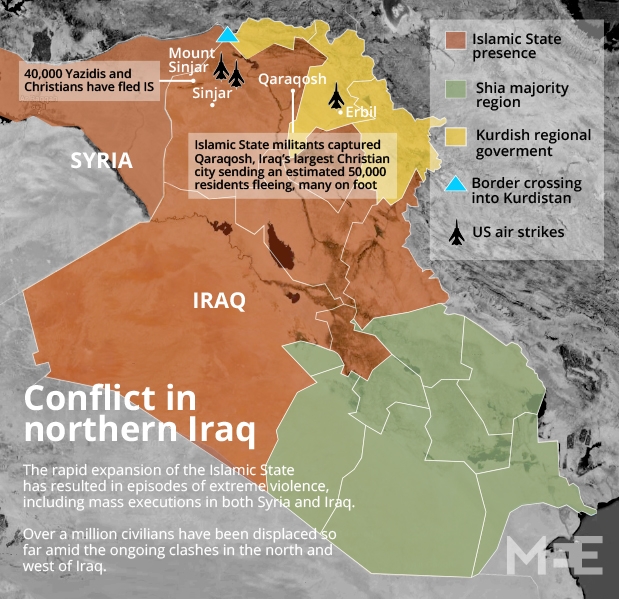