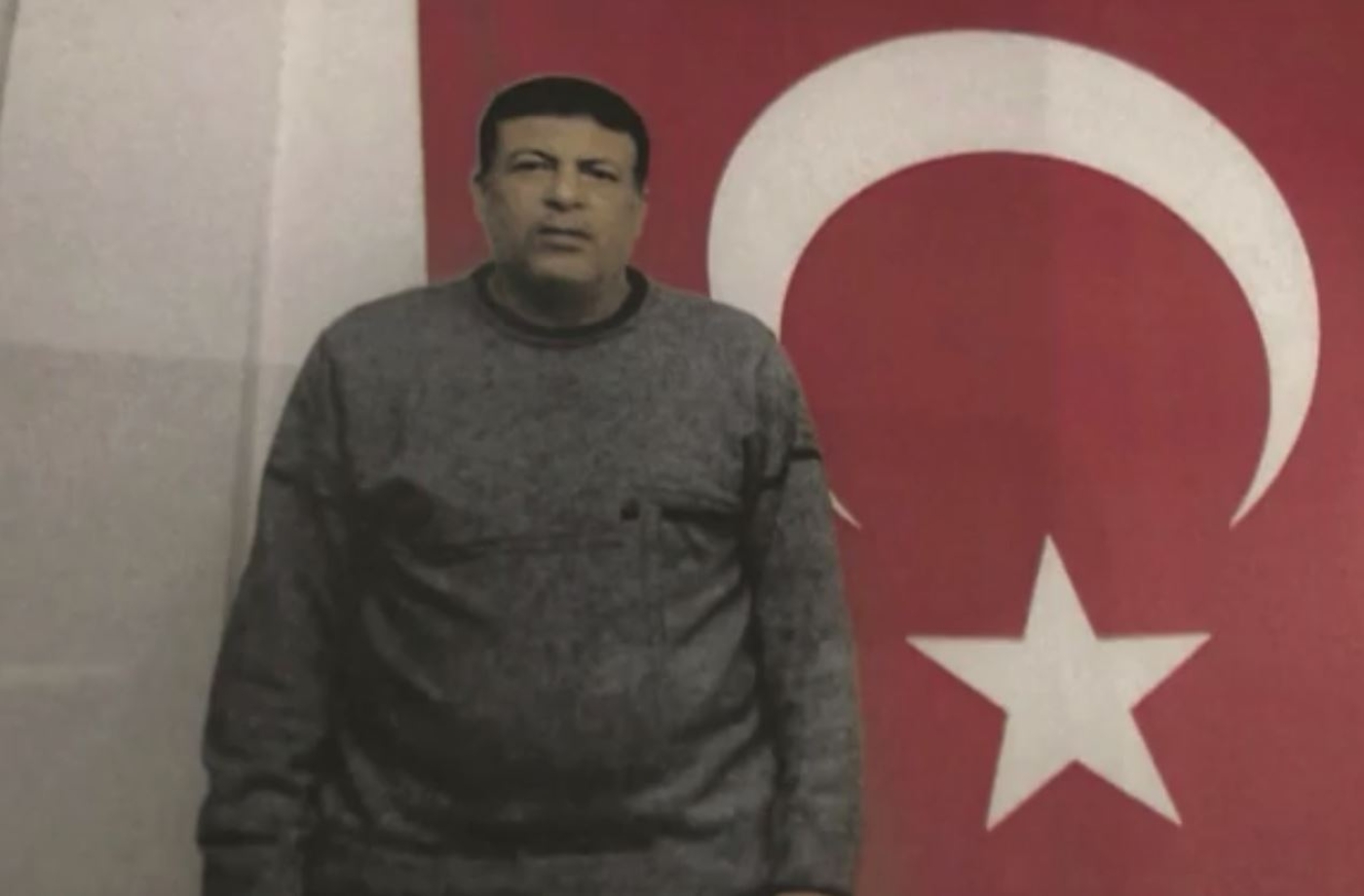 A photograph of alleged Emirati spy Zaki Hasan, taken by Turkish authorities after his arrest earlier this month (Reuters)
By
Ragip Soylu
in
Ankara

One of two alleged UAE agents who were arrested in Istanbul 10 days ago has been found dead in his prison cell, Istanbul prosecutor’s office said in a written statement on Monday.

Zaki Hasan, a Palestinian citizen, was kept in the cell alone. He was found dead there on Sunday morning, the statement said.

“During the distribution of food, a guard found his body hanging on the bathroom door. An autopsy on the body has been conducted. The investigation on the matter continues,” the statement added. Both alleged Emirati agents had been held in Istanbul’s Silivri prison.

'A guard found his body hanging on the bathroom door. An autopsy on the body has been conducted. The investigation on the matter continues'

Turkish officials said both individuals, on behalf of the United Arab Emirates' intelligence services, were compiling information on the location of members, companies and groups connected to the Palestinians Liberation Organisation (PLO).

The pair are alleged to have also been collecting intelligence on senior officials from Fatah, the party leading the PLO.

They were also accused of trying to obtain information on possible Hamas members, and learn the details of Muslim Brotherhood organisation in the country. A source told Middle East Eye that both of them also have UAE citizenship.

Another Turkish official source, who wished to remain anonymous, said Hasan committed suicide by using parts of his own clothing.

“They are kept in solitary confinement and it is impossible to move a foreign object inside. Extra measures have been put in place to protect the second individual,” the source said.

“I call for the formation of a medical committee, which includes an honest Palestinian doctor, to dissect the body of my father and to tell the truth,” he told Al Arabiya from Gaza, where he resides.

A police report obtained by MEE claims that Hasan, 56, is a retired major-general from the Palestinian intelligence services and Shaban is an explosives specialist who worked with him in the same division between 2002-2004.

"Two suspects were in touch with a suspected UAE intelligence officer, Abu Sayf. Several text messages and bank transactions suggest they were part of the same intelligence organisation over the last six years," the report says.

According to the report, Hasan and Shaban are believed to be connected to Palestinian politician Mohammed Dahlan, the former leader of Fatah in Gaza, who lives in exile in UAE and known to be close to ruling family there.

An unnamed witness is cited by the police report as saying an intelligence officer based in Palestine told him that Shaban was Dahlan’s man. “Shaban told me once that Dahlan was going to be next president of Palestine,” the witness is quoted as saying.

The witness also alleged that Hasan was also working for Dahlan.

A Turkish official told MEE earlier this month that both alleged spies confessed that they were spying on Arab citizens residing in Turkey. Was British tech used by UAE to spy on Matthew Hedges?
Read More »

The official said Shaban had arrived in the country last October, a couple of days after Saudi journalist Jamal Khashoggi was murdered by a team of Saudi agents in his country's consulate in Istanbul.

The investigators said Hasan came to Turkey from Bulgaria in March to help his alleged associate.

"We are investigating whether the primary individual's arrival in Turkey was related to the Jamal Khashoggi murder," a Turkish official told the Reuters news agency earlier this month.

"It is possible that there was an attempt to collect information about Arabs, including political dissidents, living in Turkey."

The Turkish official told MEE that Samer Shaban was under surveillance for the past six months. Turkish media published several images belonging to both individuals.

Turkish officials also seized an encrypted computer located in a hidden compartment in the operatives' base of operations. 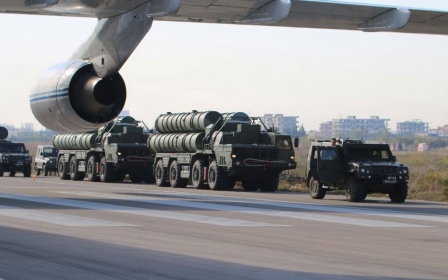