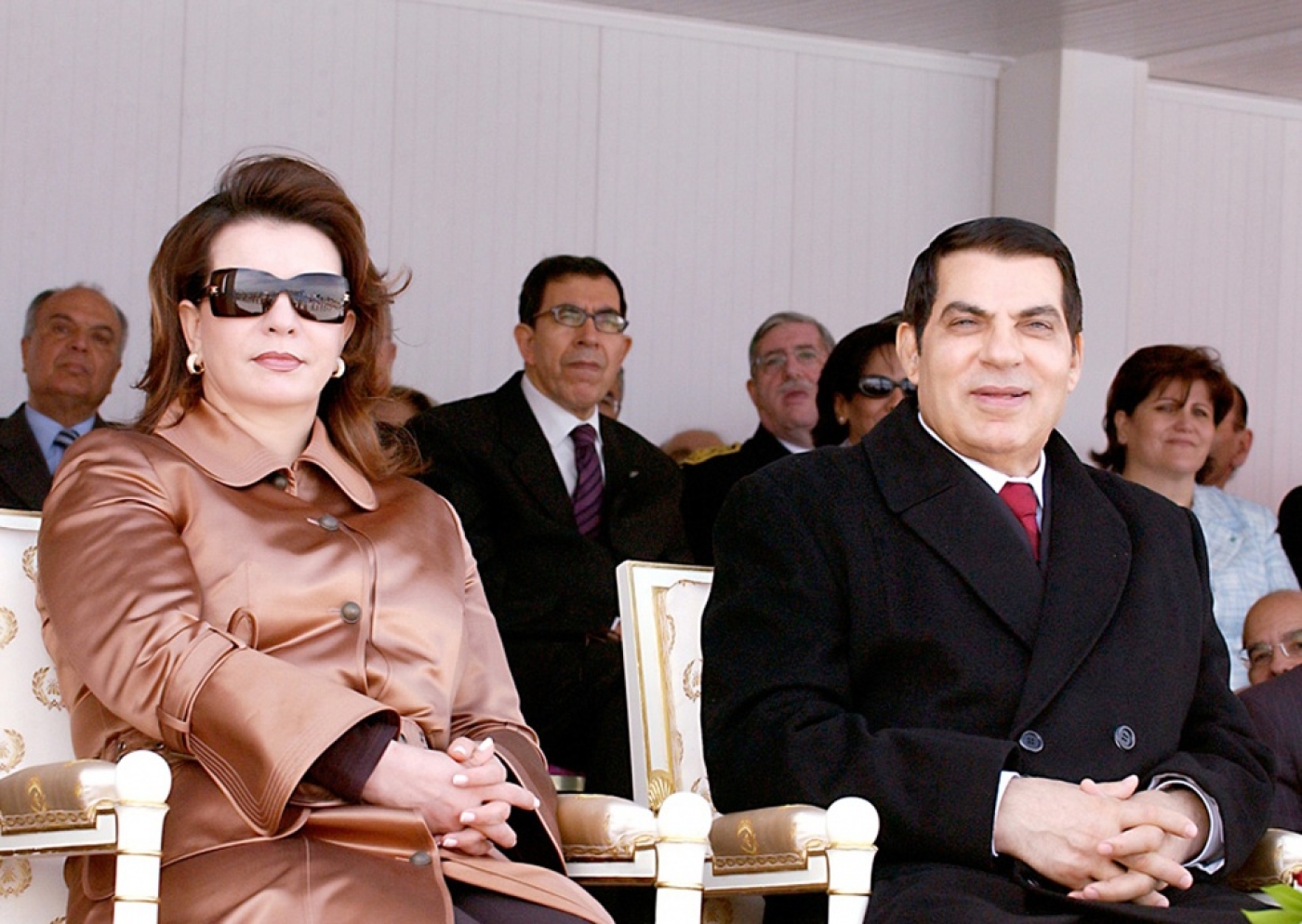 Switzerland said on Friday it will hand over to Tunisia $40 million (29 million euros) stashed in Swiss bank accounts by the family of ousted dictator Zine El Abidine Ben Ali.

Swiss authorities had frozen the funds as part of a probe launched following the revolution that forced the longstanding Tunisian leader from power in 2011.

The Swiss launched their investigation after Tunisia filed a request for legal assistance alleging that ill-gotten gains had been hidden in the Alpine country.

The Ben Ali family still has the option of contesting the money's handover by filing an appeal at the Swiss supreme court.

Ben Ali's January 2011 ouster after a groundswell of demonstrations marked the start of the Arab Spring.

He has since gained asylum in Saudi Arabia while his son-in-law Sakher El Materi, once considered a potential successor, has fled to the Seychelles.

It found 220 companies owned by family members, accounting for 21 percent of net private sector profits in Tunisia, with regulations often tailored to benefit their businesses.

Speaking on Swiss public radio, chief prosecutor Michael Lauber said he hoped to be able to transfer those remaining funds in the near future.

"There are still several million dollars frozen in Switzerland. We're trying to make progress on this issue," he said, without offering a likely timeframe.

These are the first assets to be freed by Swiss authorities after they blocked around of $68.5 million (50 million euros) from Tunisia following the ouster of Ben Ali in January 2011.

The probe for the remaining $28.5 million continues.

Ben Ali was forced to flee following a month of popular protests. His fall was the first among several in the Middle East, triggered by a revolutionary wave of uprisings dubbed the Arab Spring.