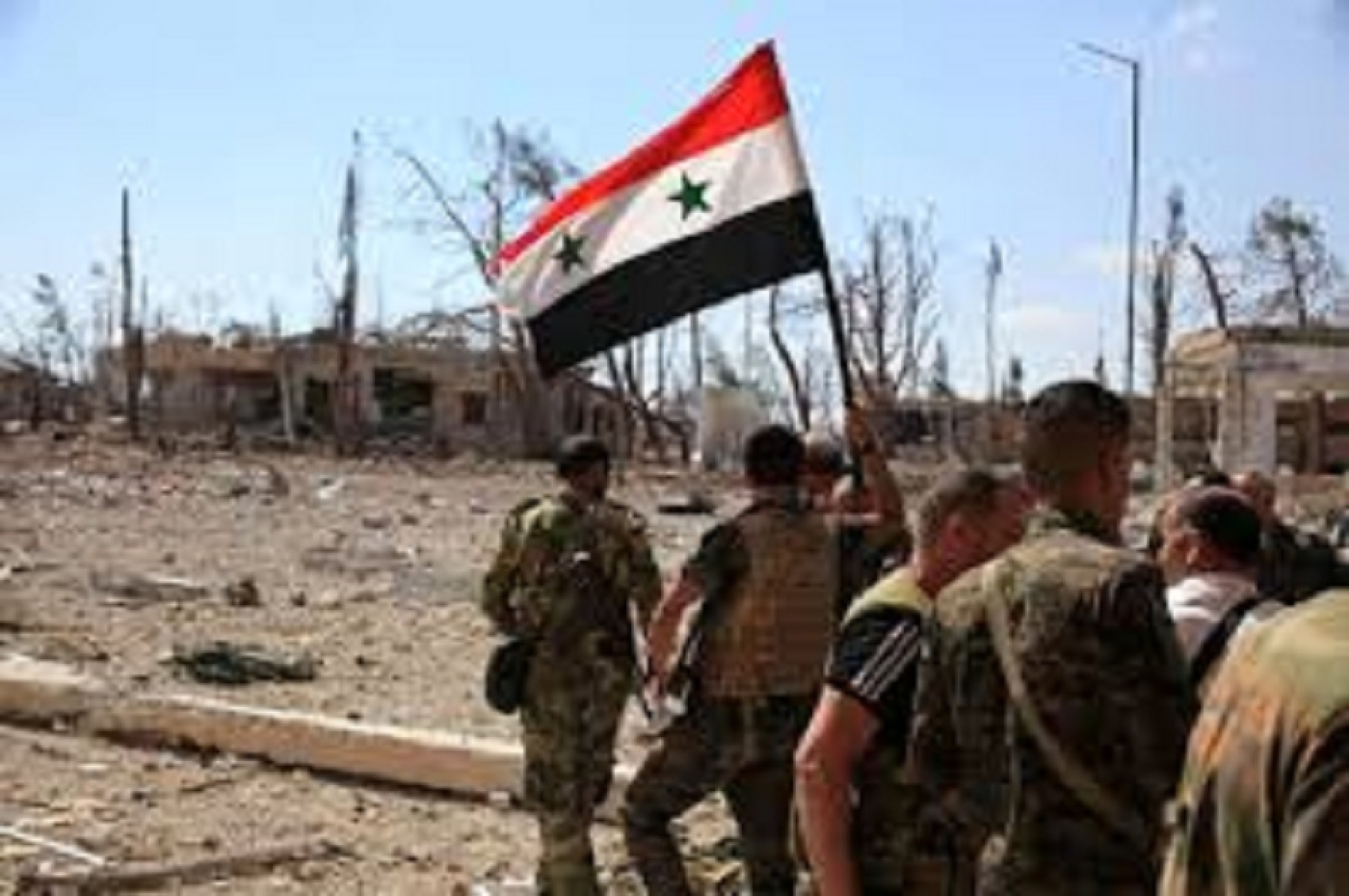 Syrian men between the age of 17 and 42 will not be allowed to leave the country without obtaining approval from the military conscription office, according to local media reports.

The decision, which was issued without warning on Sunday, caused much confusion as travellers were prevented from leaving at border posts and at the airport. Hundreds of people were caught by surprise as the decision was implemented immediately, according to Syrian news outlet Al Watan.

Assad media is now confirming the military conscription part of the news: no male between the age of 17-42 can leave the country without the approval of the Military Conscription Officehttps://t.co/R1jUrRxzS9

Speaking to Al Watan, a government source said that approval from the Ministry of Defence's recruitment division will be needed in order to renew a passport as well as another approval upon intent to leave the country.

However as citizens were not alerted to the decision in advance, many were unable to obtain the necessary approvals, but instead were turned away from the borders. Travellers suffered losses of tickets, and other money spent on travel arrangements.

The decision requires any male in the age group of required military service to also place a sum of 5,000 Syrian pounds ($10) in the bank, as insurance, before being permitted to leave.

Translation: Syria, the country of strange things issues surprise decisions, the latest of which is the decision to make us pay the conscription 'bail' again, knowing that we have already paid it once before. How many times must one pay the travel guarantee?

The decision comes as Syria is preparing to launch an attack on Idlib, the final rebel stronghold in the country.

Idlib is home to more than three million Syrians where thousands have been displaced to the province from former rebel-held strongholds lost to government forces.

United Nations special envoy to Syria, Staffan de Mistura, last week called on Russia, Iran and Turkey, which borders Idlib to the north and backs several Syrian rebel groups, to forestall a battle in the province, saying it would impact millions of civilians and could see both sides using chlorine as a chemical weapon.