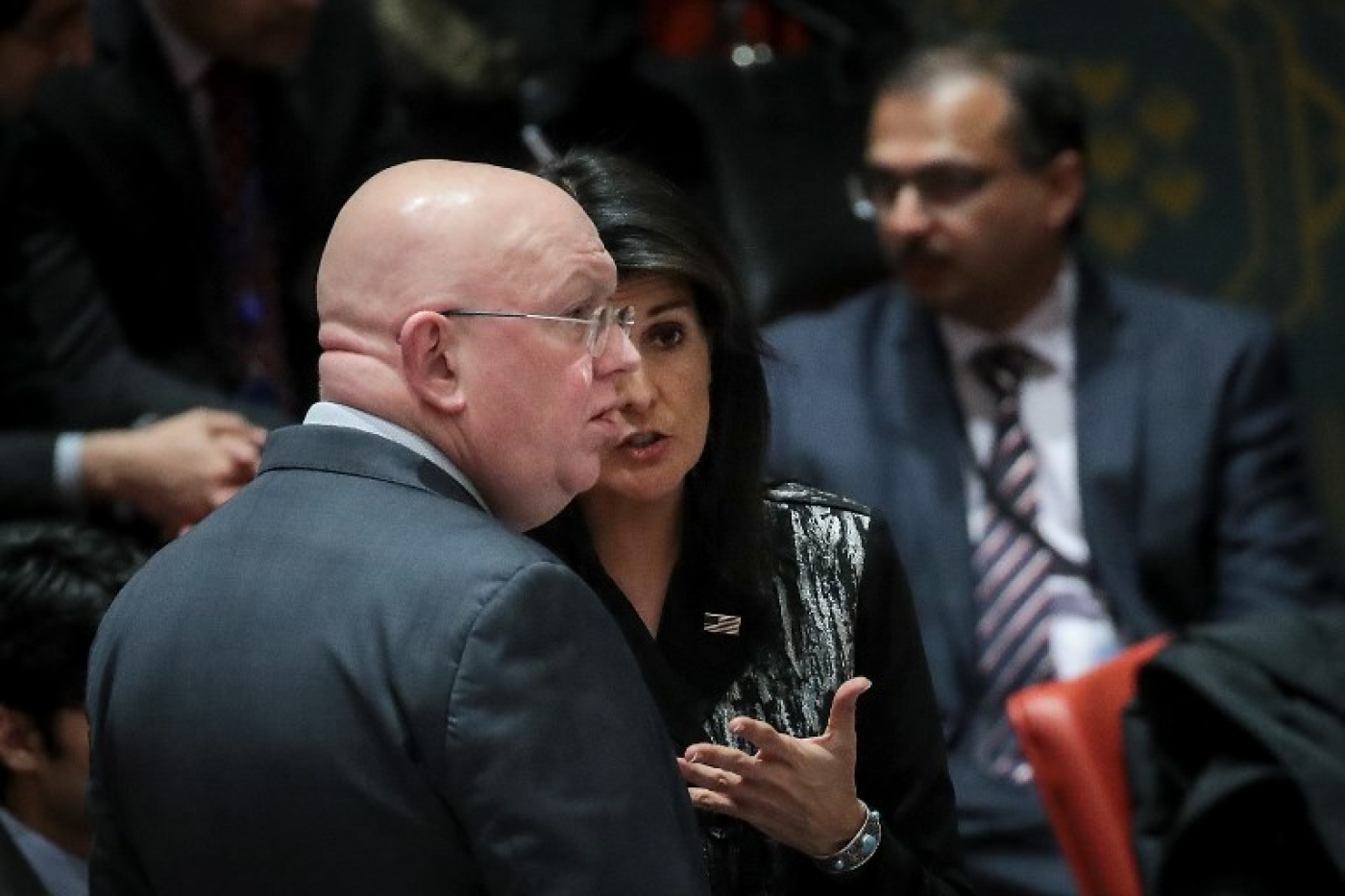 The United Nations Security Council will meet twice on Monday after rival requests by Russia and the United States following a deadly chemical attack in Syria and a warning by US President Donald Trump that there would be a "big price to pay".

Russia called for a meeting of the 15-member council on "international threats to peace and security," though the precise topic of discussion was not immediately clear, diplomats said on Sunday.

A minute later the United States, France, Britain, Sweden, Poland, the Netherlands, Kuwait, Peru and the Ivory Coast called for a meeting to discuss the chemical weapons attack in Syria.

"The Security Council has to come together and demand immediate access for first responders, support an independent investigation into what happened, and hold accountable those responsible for this atrocious act," US Ambassador to the United Nations Nikki Haley said in a statement on Sunday.

Haley warned last month that if the UN Security Council fails to act on Syria, Washington "remains prepared to act if we must," just as it did last year when it bombed a Syrian government air base over a deadly chemical weapons attack.

The council president for April, Peru, initially scheduled a meeting on the chemical attack for Monday morning and a meeting on the Russian request for Monday afternoon. However, diplomats said Russia was insisting its meeting be held first because its request was made first.

Trump said on Sunday there would be a "big price to pay" after medical aid groups reported dozens of people were killed by poison gas in a besieged rebel-held town in Syria. The Syrian government denied its forces had launched such an attack and Russia, President Bashar al-Assad's most powerful ally, called the reports bogus.

A joint statement by the medical relief organisation Syrian American Medical Society (SAMS) and the civil defence service, which operates in rebel-held areas, said 49 people had died in the attack late on Saturday in the town of Douma.

US and other officials said they were working on Sunday to verify details of the attack. 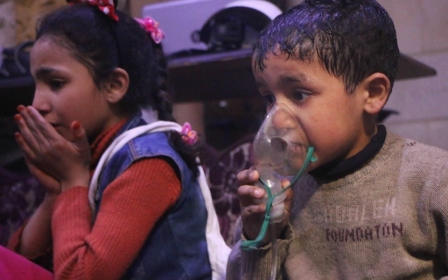