Over 470,000 Syrians are alleged to have died as a result of the war and collapse of infrastructure 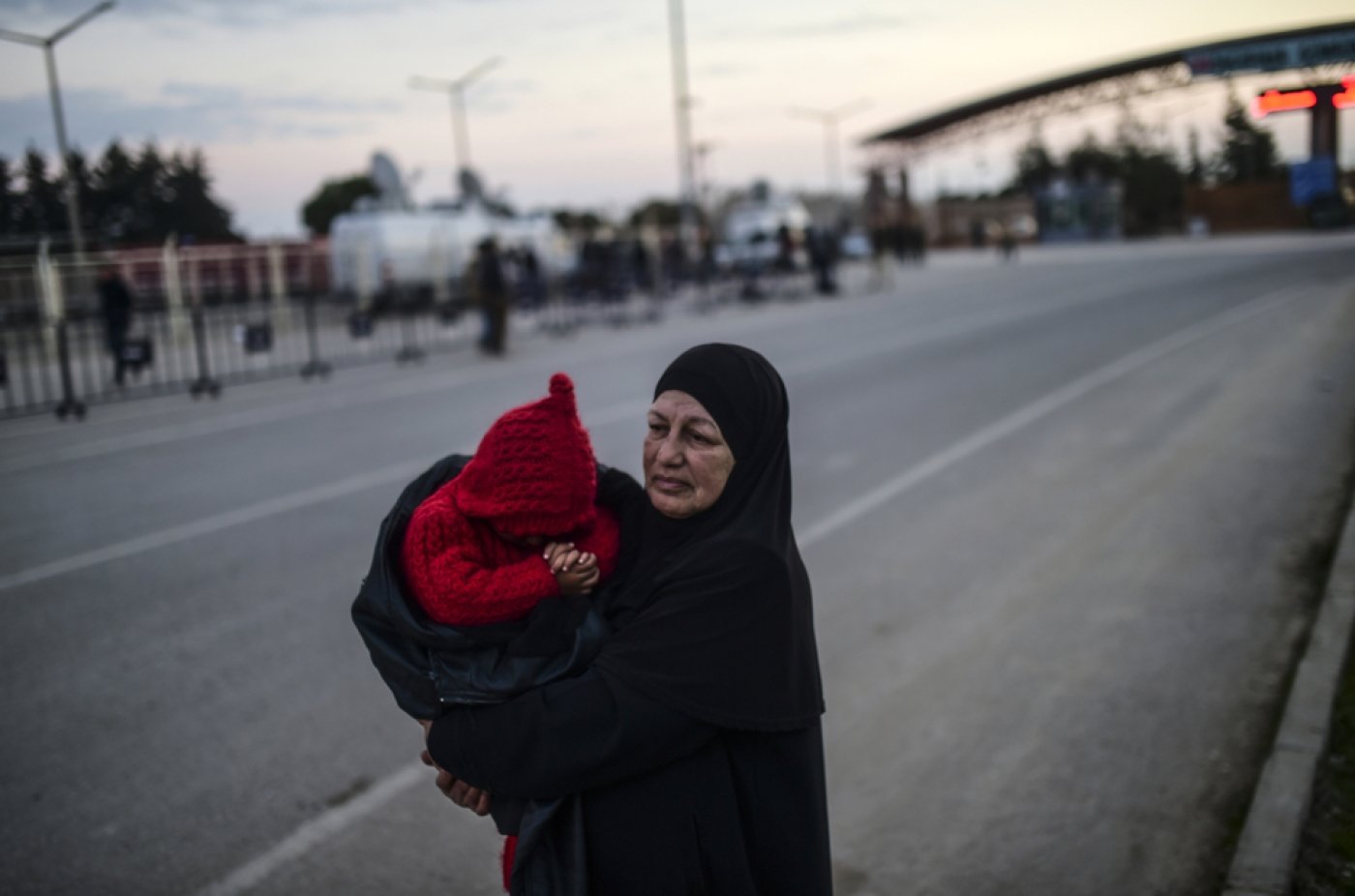 A new report suggests that the death toll in Syria’s long-running civil war may be much higher than previous estimates.

The Syrian Centre for Policy Research (SCPR) reports that around 470,000 people have been killed in the conflict as opposed to the figure of 250,000 cited by the UN. Around 11.5 percent of the population have been either killed or injured, according to the report.

“We use very rigorous research methods and we are sure of this figure. Indirect deaths will be greater in the future, though most NGOs and the UN ignore them," the report’s author, Rabie Nasser, told the Guardian.

Forty-five percent of the population is displaced and life expectancy in the country had dropped from 70 in 2010 to 55.4 in 2015, the report said. Nearly 14 million Syrians have lost their source of livelihood.

The report also warned that different armed players in the Syrian war had begun carving the country to suit their proxies.

"During 2015, the Syrian economy became more shattered and fragmented, mainly dominated by the fighting subjugating powers," the report said.

"Each of these powers is rebuilding its own independent economic entities and foundations in which resources are being reallocated to serving its objectives and creating incentives and drawing loyalty among their narrow group of followers against people’s needs and aspirations.

"The absence of a framework for national dialogue which brings together the Syrian parties, which can represent and unify Syrians to create an inclusive process to overcome the conflict, has aggravated the state of socioeconomic fragmentation and enhanced the conflict economy."

SCPR's research was carried out from inside Syria, until recently based in Damascus.

Based on SCPR's estimates, Syria's death toll now exceeds the mortality for the US-led war in Iraq, which according to a 2013 study totaled 461,000.

Russian bombers and Iranian troops have helped the forces of Syrian President Bashar al-Assad besiege the key city Aleppo, partially held by rebel forces since 2012, over the past fortnight, derailing peace talks in Geneva and threatening Europe with another huge influx of refugees.

Tens of thousands of Syrians are stranded on the Turkish border north of Aleppo, where observers say 500 fighters and civilians have been killed since the bombing started on 1 February.

In Munich on Thursday, US Secretary of State John Kerry and his Russian counterpart Sergei Lavrov will host foreign ministers from the 17-nation Syria contact group, in a meeting billed by Kerry as a moment of truth for the floundering peace process.

Washington wants a ceasefire and humanitarian access to besieged rebel cities but has threatened an unspecified "Plan B" if talks fail, as tension mounts with Moscow over its air campaign.

"There is no question... that Russia's activities in Aleppo and in the region right now are making it much more difficult to be able to come to the table and to be able to have a serious conversation," Kerry said this week.

America's special envoy for the fight against the Islamic State group (IS), Brett McGurk, said Russia's bombing campaign was "directly enabling" the jihadists.

While Moscow has promised to bring "new ideas" for kick-starting the peace process to Munich, Russia and Iran are adamant the rebels in Aleppo are just as much "terrorists" as IS and there can be no settlement until they have been militarily defeated.

The rebels say they will not return to talks in Geneva, pencilled in for 25 February, unless government sieges and air strikes end. 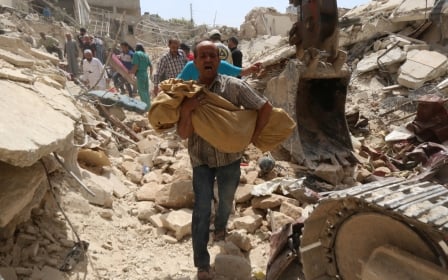 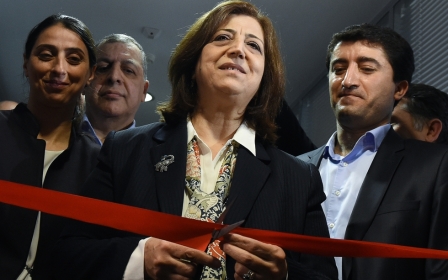 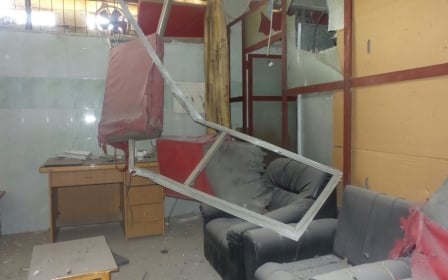