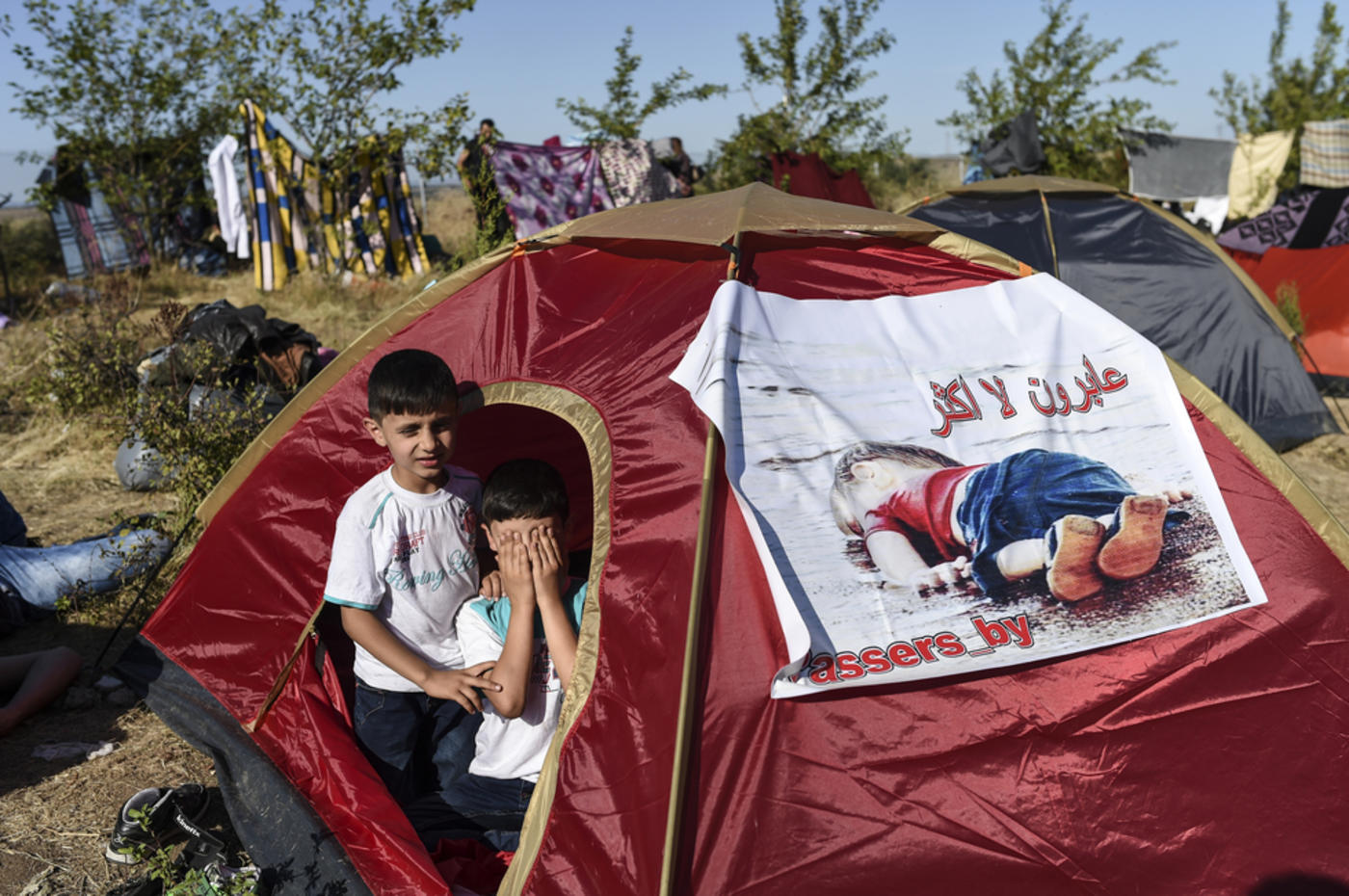 Regions of Syria covered by a UN-brokered ceasefire Sunday enjoyed the "calmest day" since the truce started, a monitor said, as Moscow and Washington cautioned against any delay in resuming peace talks.

"Sunday was the calmest day since the ceasefire came into effect" on 27 February, according to Rami Abdel Rahman, head of the Britain-based Syrian Observatory for Human Rights.

He said the average number of civilian deaths a day has fallen by 90 percent since the ceasefire came into force nine days ago, with an 80 percent decline among soldiers and rebel forces.

Russia's Foreign Ministry said US Secretary of State John Kerry and his Russian counterpart Sergei Lavrov in a telephone call on Sunday welcomed "the sharp decline in violence" and warned against "any delay in starting the process" of negotiations.

UN envoy Staffan de Mistura has said that peace talks between rebels and the Syrian government are to resume on 10 March.

The foreign ministers of France, Britain and Germany called on the main Syrian opposition to attend the peace talks, but warned that the negotiations would only succeed if humanitarian access was granted and the ceasefire respected, according to Nanonews.

Since the failure of a first round of peace talks in 2014, the main sticking point in the negotiations has been the fate of Syria's President Bashar al-Assad.

He has refused to step down since peaceful protests in early 2011 developed into a multi-faceted war that has killed more than 270,000 people and displaced millions more.

Monitor Abdel Rahman said the exceptions on Sunday were dozens of rockets fired by al-Nusra Front, a militant group excluded from the truce, and other rebel factions at Kurdish forces in the far north of the city of Aleppo. The violence killed three people, according to both the Observatory and the Kurds.

Heavy bombardment also struck territory held by al-Nusra and the Islamic State (IS) group, another militant faction not covered by the truce.