Syria: No new deal on Idlib with Russia and Turkey, says official 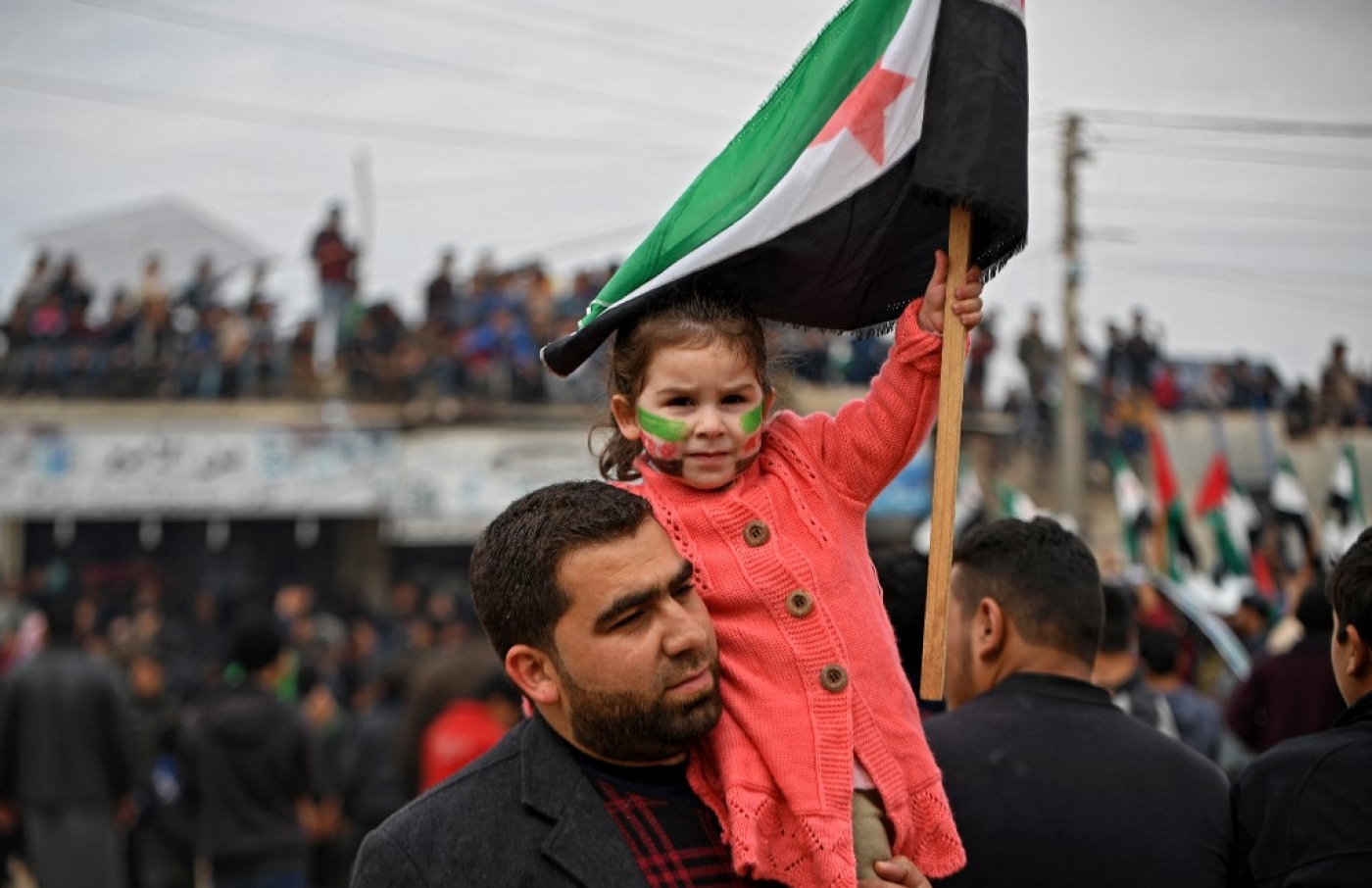 A man holds a girl on his shoulder as she holds a flag of the Syrian opposition during a demonstration in the village of Atme in Syria's rebel-held northwestern province of Idlib, 15 March 2021 (AFP)
By
Ragip Soylu
in
Ankara

Turkey and Russia didn’t reach a new deal on Idlib regarding the M4 highway, as had been understood following a statement by Russian Foreign Minister Sergei Lavrov, a senior Turkish official told Middle East Eye on Thursday, saying that a translation mistake had occured.

Lavrov and his Turkish counterpart Mevlut Cavusoglu, held a meeting in the southern Turkish seaside town of Antalya on Wednesday, discussing outstanding issues and areas of bilateral cooperation between the two countries.

“We discussed efforts to create a demilitarised zone in Idlib. We reached a deal on it, and jointly expressed our opinion to reach a peaceful resolution to the Syrian crisis with the United Nations,” Lavrov told journalists via an interpreter.

The Turkish official said there was no new deal reached by the respective parties. “He was referring to the 5 March 2020 protocol. It was a translation error,” the official added.

After months of fighting in Idlib last year, during which Turkey lost dozens of soldiers against the forces of Syrian President Bashar al-Assad and his allies, Turkey and Russia signed a ceasefire deal to restore relative peace in the area.

Both countries agreed at the time to create a 12-km-wide corridor on the strategic M4 highway that connects Latakia to Aleppo.

Turkey from time to time continues to unilaterally patrol the highway, and at times is still subjected to attacks.

There are growing concerns that Russia won’t extend an agreement to allow UN aid to enter Idlib from Turkey, which will expire on 10 July. There are more than 3.4 million civilians crammed in the area, which is seen as the last opposition bastion in the decade-long war.

Russia last year drastically reduced entry of UN aid to only one crossing, Bab al-Hawa, on the Turkish border.

The Turkish official said on Thursday that Ankara was continuing its efforts to convince Moscow to extend the UN mandate. 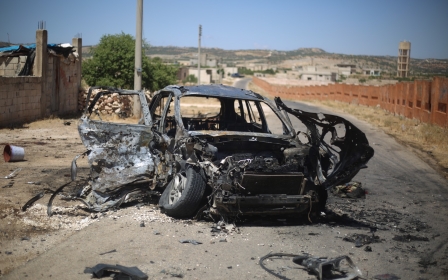 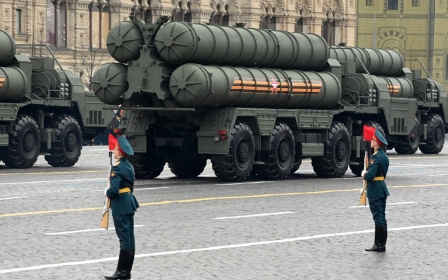 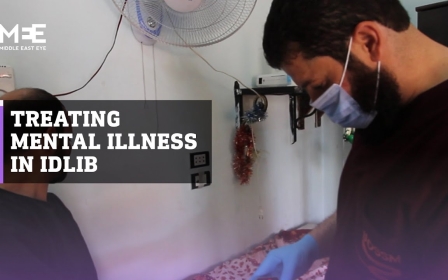