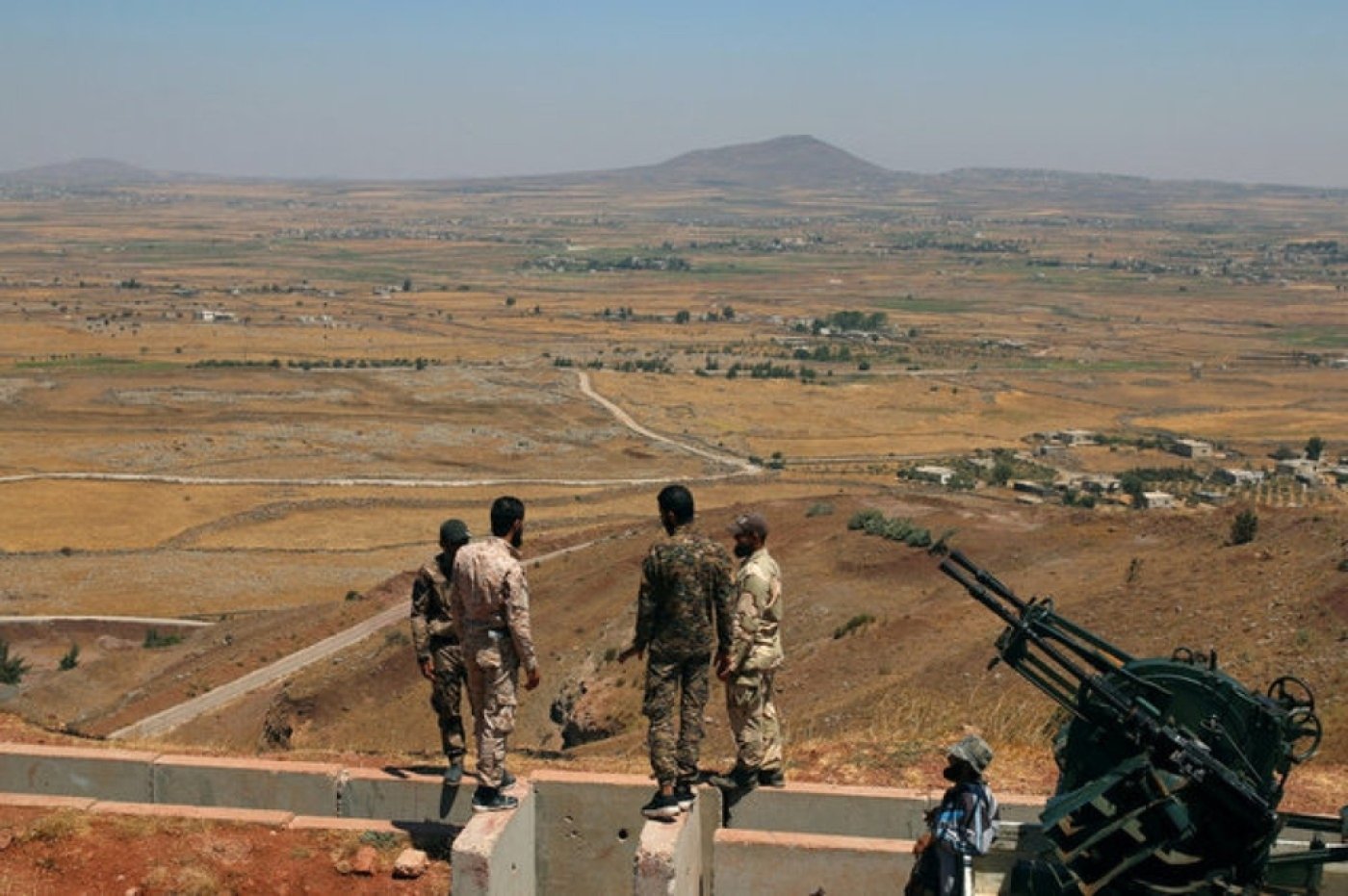 Israel carried out air strikes overnight in the southern Syrian province of Quneitra, Syrian state media and a UK-based activist group said Thursday, though there were no reports of casualties.

The strikes came a day after Syria said one civilian was killed and six others injured during similar attacks in the northwestern region of Latakia, a bastion of President Bashar al-Assad's Alawite minority.

Syria's state news agency SANA said there had been "an Israeli attack led by a helicopter in one of Quneitra's zones" not far from the border with Israel. The Syrian Observatory for Human Rights also reported there had been "Israeli strikes".

The Observatory, which relies on an extensive network of sources on the ground, said the strikes targeted the Syrian Army's 90th Brigade and military positions in north Quneitra, near the Israeli-occupied Golan Heights.

Israel, which rarely confirms such strikes, has escalated in recent months a so-called "shadow war" against Iranian-linked targets inside Syria.

It says it is trying to prevent Iran from gaining a permanent military foothold on its doorstep.

Iran has been one of the Syrian government's key allies in the decade-old civil war.

The civil war in Syria began when the government bloodily repressed pro-democracy demonstrations 10 years ago and has left hundreds of thousands of people dead. 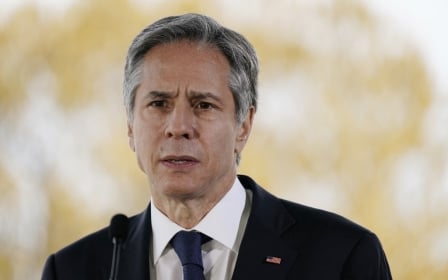