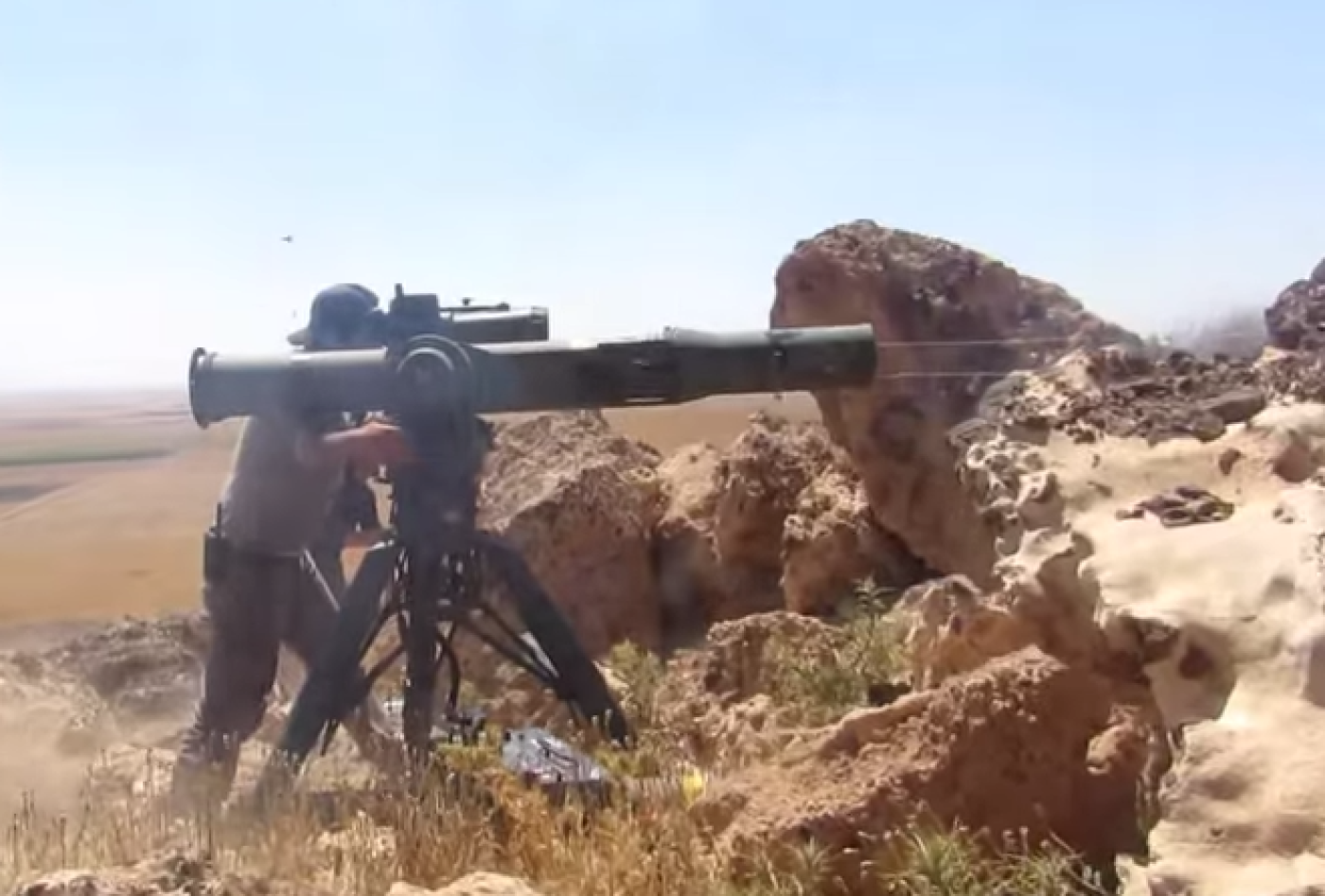 Syrian rebels seized most of a military airport in government-controlled Sweida province on Thursday, their first such advance in the Druze-majority region, a spokesman told AFP.

The Syrian Observatory for Human rights monitor also reported the rebel advance into the airport.

"They have control of parts of the airport, which is used by the regime for aircraft that bomb Daraa and Damascus provinces," said Observatory director Rami Abdel Rahman.

But Syrian state television denied the claims, and interviewed the provincial governor, who accused media of spreading lies.

"There is no truth to claims that terrorist groups have occupied Al-Thaala in Sweida province," state television said, citing its reporter in the area.

The Southern Front advance into the airport comes a day after the alliance, which is an umbrella organisation for several militias, seized the 52nd Brigade base in neighbouring Daraa province.

Abdel Rahman said many of the government forces who fled the 52nd Brigade as it was captured on Wednesday had withdrawn to Al-Thaala, which lies some 10 km away.

Sweida province has been spared much of the fighting in Syria, and remains almost entirely under government control.

Most of its residents are Druze, followers of a secretive offshoot of Shiite Islam, who made up around three percent of Syria's pre-war population of 23 million people.

The community has been somewhat divided during the country's uprising, with some members fighting alongside the government while others expressing sympathy for the opposition.

Mostly, the Druze have taken up arms only in defence of their areas, and have kept out of the fighting more broadly. Syria War
More than 2,000 flee into Turkey from Syria as Kurds battle IS