Erdogan calls for an 'investment in peace and stability', and says Turkey is the only actor that could resolve the Syria crisis Members of the White Helmets extinguish a fire following a reported bombardment of makeshift oil refining installations in the Tarhin area, north of Aleppo province, on 5 March 2021 (AFP)
By
Ragip Soylu
in
Ankara

Turkish President Recep Tayyip Erdogan has asked western powers to support Turkey to bring an end to the war in Syria, casting Ankara as a stabilising force that defends democracy against the Syrian government amid a wave of attacks on Turkish-held territories.

In an op-ed published on Monday on the 10th anniversary of the Syrian uprising, Erdogan said Turkey has called for an inclusive political system that could address the Syrian people’s demand for human dignity while hosting more than three million Syrian refugees and creating safe zones in areas seized from terrorist groups such as the Islamic State (IS).

“[The] most sensible option is to throw [western powers] weight behind Turkey and become part of the solution in Syria, at minimum cost and with maximum impact,” he wrote.

“Our specific expectations are obvious. Primarily, we expect the West to adopt a clear position against YPG, the PKK’s Syrian branch, which attacks safe zones and plays into the hands of the regime. Instead, adequate support must go to the legitimate Syrian opposition as an investment in peace and stability.”

Erdogan’s statements came as Syrian government forces, backed by Russia, targeted civilian areas and oil tankers in Jarablus and al-Babin in northern Syria on Sunday night, with ballistic missiles and rockets fired from the government-held Kuweires airbase, according to a statement by the Turkish defence ministry.

“A notification was made to the Russian Federation to stop the fire," the ministry said, adding that Turkish troops have retaliated by attacking a number of targets. “We have also warned our troops.”

Tensions between Turkey and the Syrian government have been running high in recent weeks. On Thursday, Damascus conducted a similar attack that targeted 200 oil tankers near Jarablus and Al-Bab.

Omer Ozkizilcik, a Syria expert at the Turkish think tank SETA, said that the Turkish retaliation on government targets following last night’s attack was quite significant.

“For the first time, Turkey directly retaliated for an attack on the safe-zones that didn't harm any Turkish soldier,” he said.

Turkey, Iran and Russia have maintained that diplomacy and the Astana process are the only solution to the crisis. However, they often clash indirectly on the ground since the diplomatic track is at a standstill and Syrian President Bashar Assad is still adamant to regain all lost territories.

In March last year, a Russia-backed government attack against Idlib resulted in the death of over 60 Turkish soldiers.

Since then, Turkey has fortified the last opposition-held enclave in the north and deployed thousands of troops backed by armoured vehicles, artillery and air defence systems.

Ozkilcik said that Turkey responded to last night’s attack by also targeting the areas controlled by the Kurdish People’s Protection Units (YPG), which is backed by its Nato-ally the United States.

“Turkey is also associating Russia with the YPG,” Ozkilcik said.

Turkish state news agency Anadolu on Monday reported that Turkish intelligence has captured Ibrahim Babat, a YPG brigadier commander, and has taken him to Turkey. The report alleged that Babat had been planning to attack Turkish military stations and bases along the Syrian border. 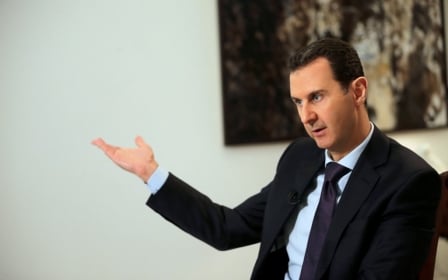 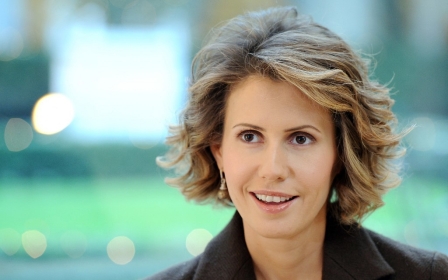