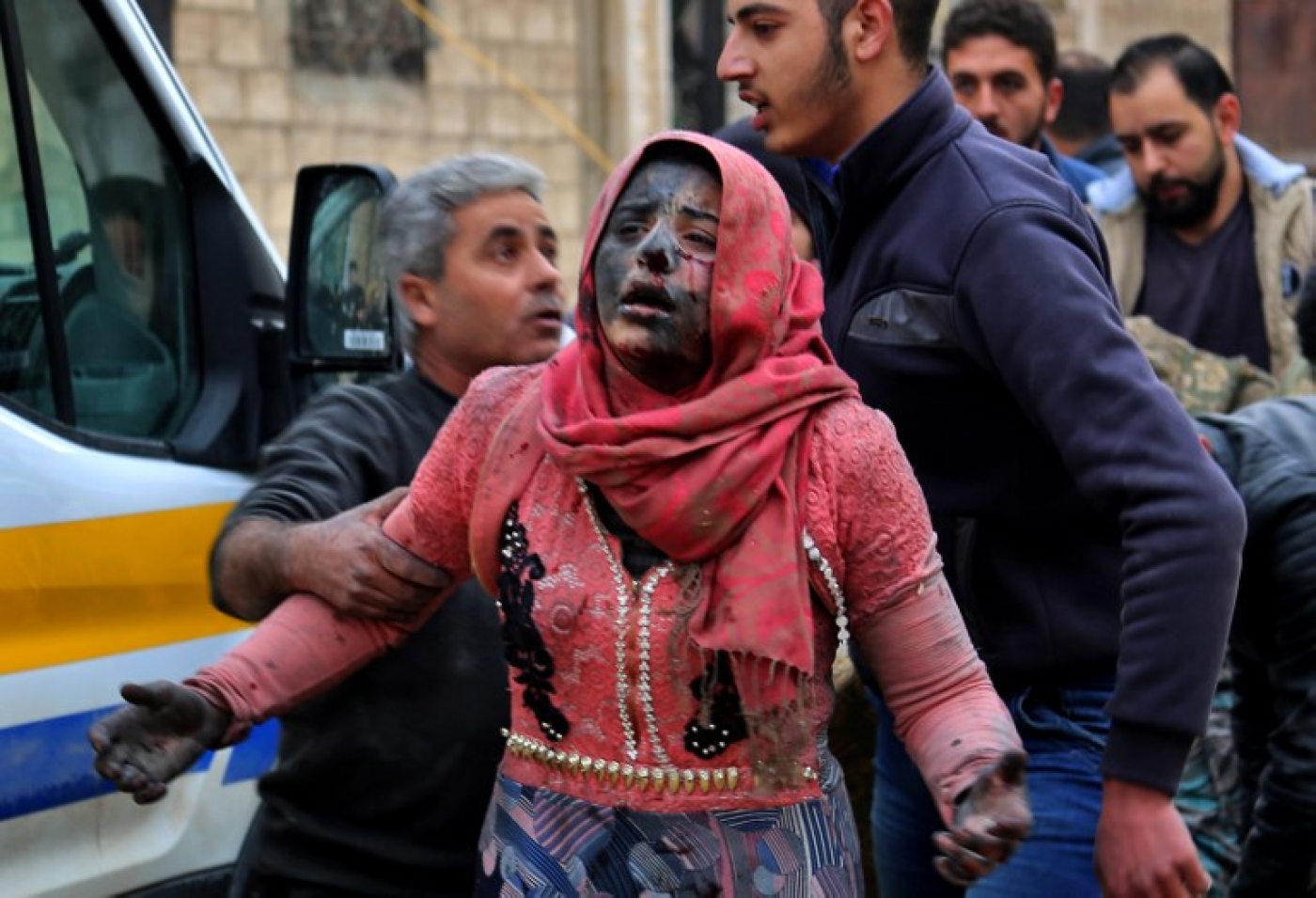 Syrian government bombardment in towns and villages across southern Idlib over the last two days has killed at least eight children, a war monitor said.

Civilians and monitoring groups told Middle East Eye that hundreds of artillery shells from forces loyal to Bashar al-Assad had devastated the towns of Maraat al Nouman and Khan Sheikhoun since Friday.

The UK-based Syrian Observatory for Human Rights reported that 18 civilians were killed during 48 hours of shelling from Syrian government forces.

This latest escalation in rocket attacks came as a surprise to civilians and forced schools and medical facilities to shut down. 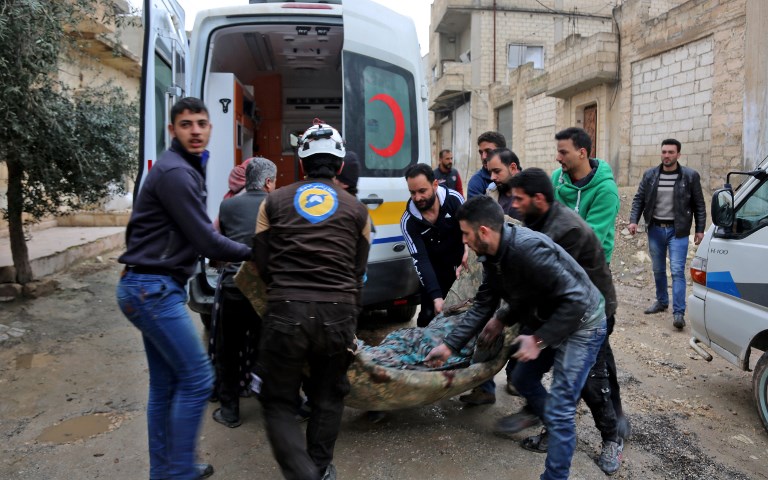 Residents who spoke to MEE said that attacks by Assad's forces on southern Idlib had escalated since last week.

Khaled Haj al-Haq from Kafar Zeita told MEE that the attacks had come as a "sudden shock" to many civilians living in his area.

"Many people were inside their homes because it was the weekend. On my street, my neighbours had members of their family killed or severely injured," Haq told MEE.

"I had my leg injured from shrapnel while I was in front of my house."

School services had also closed down once again in parts of southern Idlib over fears of being targeted by the rockets.

"All of our schools on the ground are exposed to be targeted easily by any attack," said Mohammed al-Korboj from Maraat al Nouman.

"Students are at home, but even then, most of the casualties continue to be young children."

Government attacks continue to take place in Idlib despite its designation as a de-escalation zone.

These attacks have also compounded the humanitarian situation in northern Syria, with aid agencies pulling out of Idlib because of the government escalation.

Dr Feras al Jund, who serves as health minister to the Syrian opposition and leads a series of clinics in northern Syria, has warned of the negative impact a lack of medical supplies is having on civilians on the ground.

"The medical services are declining in terms of quality as funds are cut, and medicine stockpiles run low," said Jund.

"One of our medical crew was recently killed because of the intensity of attacks.

"We fear that if the bombardment carries on like this, we will lose our capacity to run medical facilities."

Earlier this month, Middle East Eye reported that the escalation in artillery attacks on towns and villages by Assad's forces across southern Idlib had forced Syrians to flee their homes in a bid to stay alive.

Thousands are estimated to have been displaced by the renewed government advance in southern Idlib, despite its designation as a "de-escalation zone," as harsh winter conditions further worsen the situation.

Last month, the UN said those winter conditions had killed some 30 children.

Officials also warned the UN Security Council that "harsh winter conditions" and "ongoing hostilities" have resulted in the displacement of "tens of thousands more civilians".