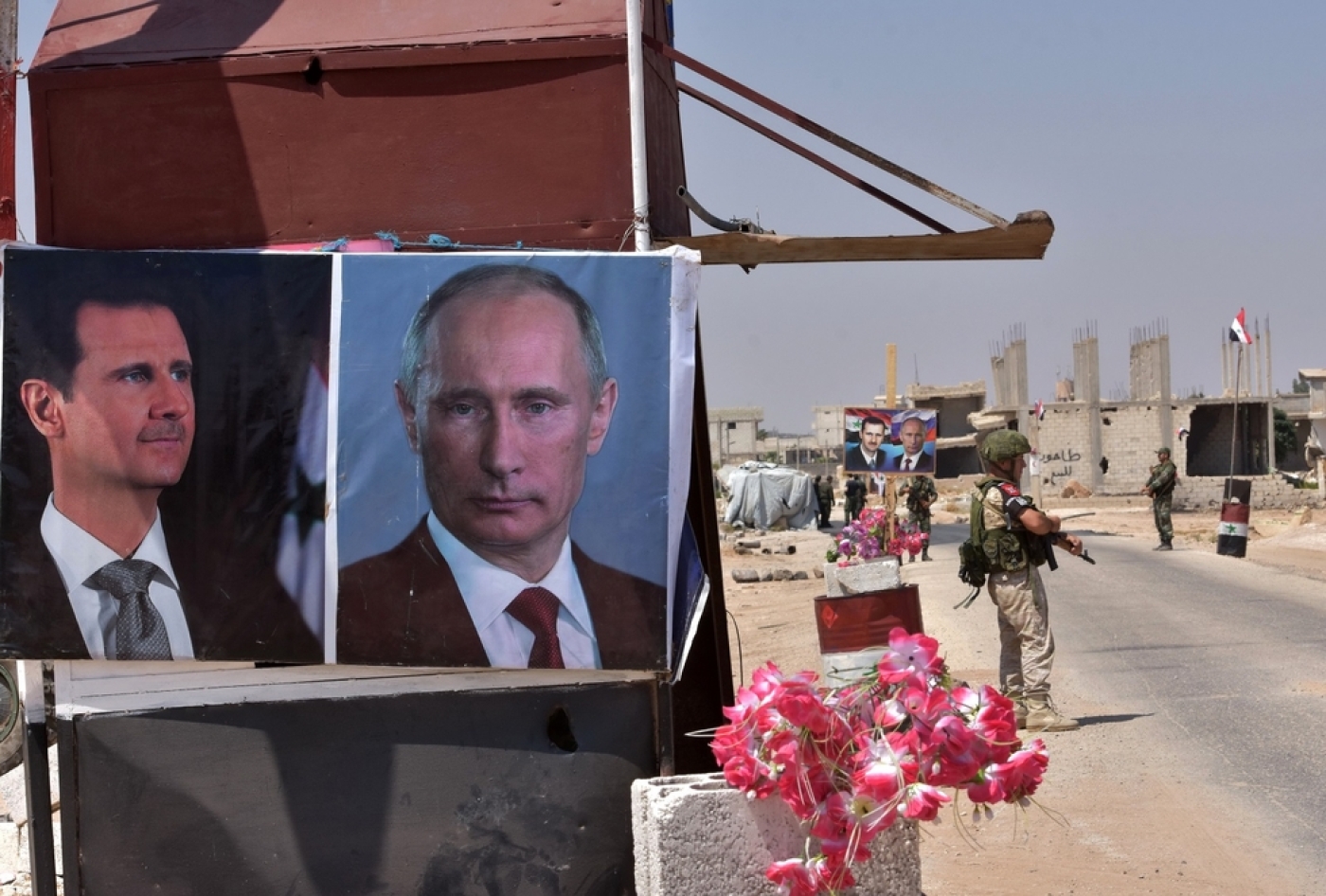 Russian and Syrian forces at the Abu Duhur crossing on the eastern edge of Idlib province, 20 August (AFP/File photo)
By
MEE and agencies

Syrian government troops backed by Russian forces have sent enforcements towards the northern city of Manbij in coordination with the Kurdish fighters who control it, as Turkish-backed Syrian rebels said they were preparing to attack the city, Reuters reported on Tuesday.

The deployment was coordinated with the US-backed militia in Manbij, the spokesman for the Manbij Military Council said.

"The Russian army has restored the Syrian-Russian coordination centre to Arima village to the west of Manbij city, after its withdrawal from there a while ago," said Sharfan Darwish, the spokesman for the Manbij Military Council.

Manbij was seized in 2016 from Islamic State (IS) group by the Kurdish-led, US-backed Syrian Democratic Forces.

On Tuesday, Turkey said it is determined to cross to the east of the Euphrates river in northern Syria as soon as possible, signalling renewed intent to launch a military campaign delayed by the US withdrawal.

Turkey said this month it would launch a new military operation to sweep the YPG Kurdish militia, which dominates the SDF, from northern Syria, but put that on hold after the United States said it would pull its troops out.

Ankara regards the YPG as terrorists and has been infuriated by US support for the group in the fight against IS.

President Donald Trump's abrupt decision to pull troops out of Syria has effectively given Ankara the green light to push into remaining Kurdish-controlled areas in northern Syria. 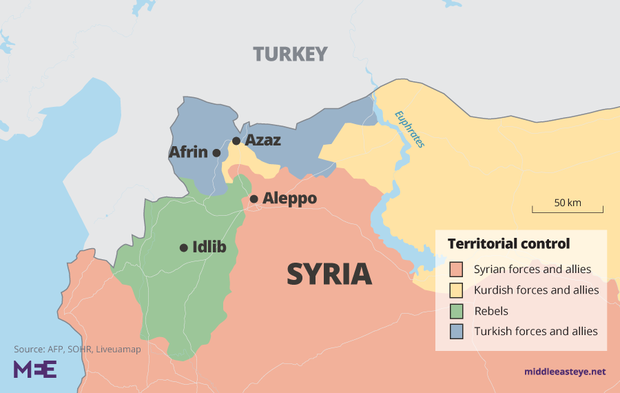 Turkey's foreign minister Mevlut Cavusoglu told reporters at a briefing for domestic media that Ankara aimed to cross to the east of the Euphrates as soon as possible, the Hurriyet newspaper said, without giving further details.

On Monday, Turkish-backed Syrian rebels reinforced the area around Manbij.

Cavusoglu will travel to Russia to discuss the process of the US withdrawal in the coming days, CNN Turk said.

Turkish President Recep Tayyip Erdogan told reporters on Tuesday that he will probably meet with Russia's Vladimir Putin to discuss the US withdrawal. But the Kremlin said Putin did not have any immediate plans to meet with Erdogan.

Cavusoglu said Turkey also requested that the United States take back heavy weaponry it gave the YPG in its fight against IS, Hurriyet reported. 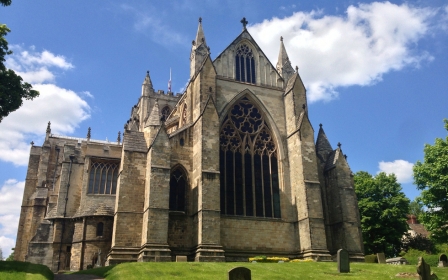