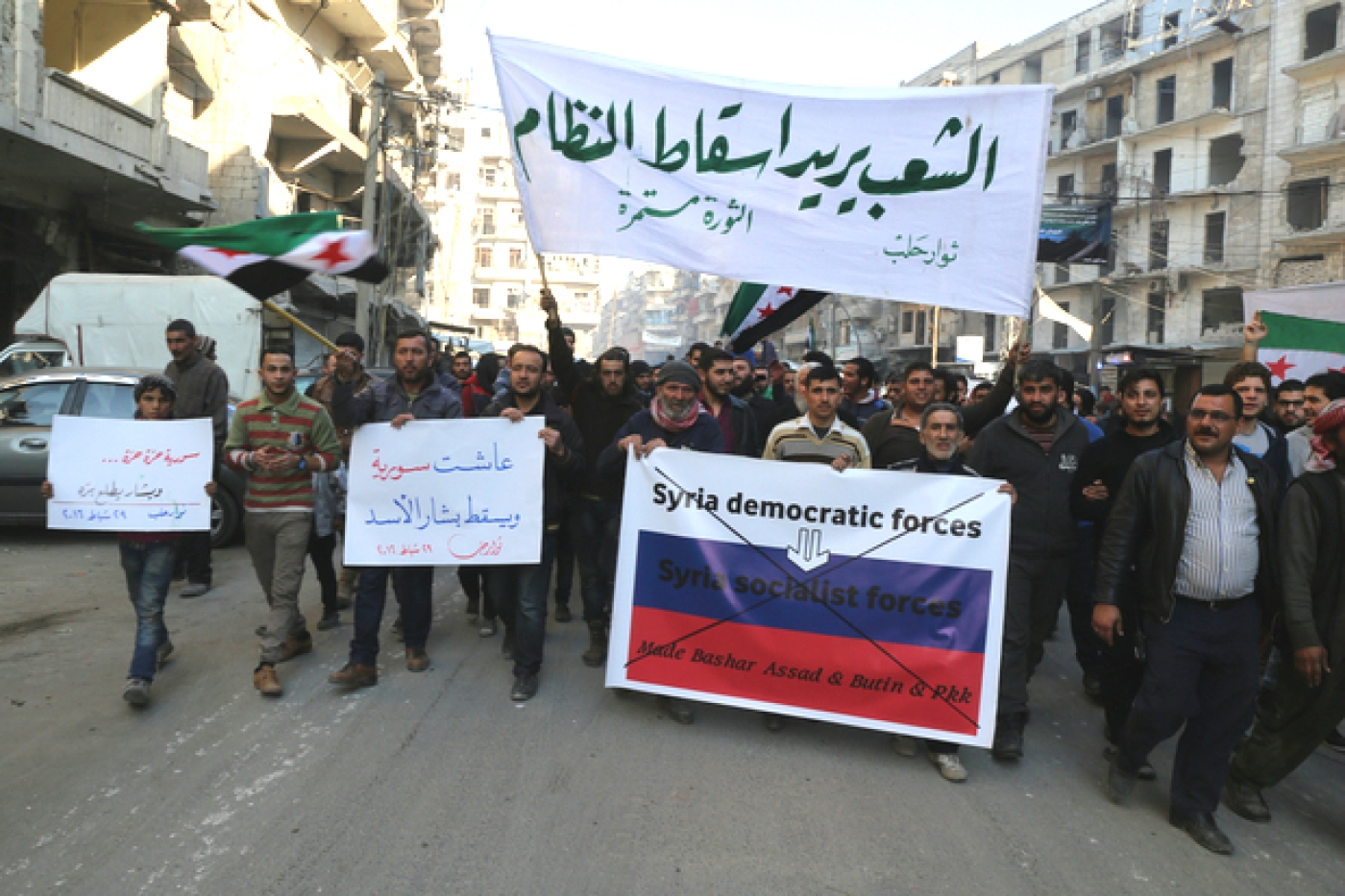 The daily Syrian death toll has fallen significantly since a US-Russian brokered ceasefire took effect on large parts of the country at midnight on Friday.

According to the UK-based Syrian Observatory for Human Rights, the average number of people killed every day in February was 120. It reported 20 people were killed on the first and second days of the ceasefire.

Since the start of the ceasefire, Syria’s ally Russia – which began its military intervention on 30 September – and the Syrian opposition umbrella group the High Negotiations Committee have both claimed ceasefire violations committed after its implementation.

In a letter sent to the UN Security Council and the International Syria Support Group, the HNC urged the UN to intercede and deal with the “repeated violations by the regimes and allies” accordingly.

"We have agreed to the temporary truce as a response to sincere international efforts aiming to ease the suffering of the Syrian people,” the letter read, which accused the Syrian government and its allies of violating the ceasefire two dozen times and killing 29 people.

"Failure to achieve any significant progress in this regard will leave us no option but to examine alternative measures to ensure the protection of the Syrian people and bring an end to the crimes committed against them."

However, residents said that areas that the two groups were not present in were still targeted by Syrian government air strikes.

CNN reported locals living in the Daraat Izza town on the outskirts of Aleppo, which had witnessed heavy bombardment in the past month, saying that a house was targeted by an air strike a day after the ceasefire went into effect.

On the other hand, Russia argued that the opposition committed nine ceasefire violations.

"We knew ahead of time that this would not be easy," he said.

The Observatory reported nine Russian air strikes on a town in the central province of Hama early on Monday, and opposition rocket fire on government-held neighbourhoods in Aleppo. In both cases, the Observatory had no immediate word on casualties.

According to the UN special envoy Staffan de Mistura, an international task force co-chaired by the US and Russia was set to meet in Geneva from 1400 GMT on Monday to evaluate allegations of a range of breaches.

"We have received indications that attacks, including by air, have been continuing against zones controlled by the moderate opposition," French Foreign Minister Jean-Marc Ayrault told reporters in the Swiss capital.

Washington urged patience from all sides to give the truce a chance to firm up.

"Setbacks are inevitable," a senior US administration official said.

"Even under the best of circumstances, we don't expect the violence to end immediately. In fact, we are certain that there will continue to be fighting, in part because of organisations like ISIL (Islamic State) and Al-Nusra."

In the meantime, aid workers have taken advantage of the relative lull in bombardment by carrying out and distributing humanitarian aid packages to the almost 480,000 Syrians living in besieged towns and villages.

The Red Crescent said that 10 trucks of aid including blankets and hygiene supplies provided by the United Nations had entered the besieged Syrian town of Moadamiyet al-Sham southwest of Damascus.

Red Crescent official Muhannad al-Asadi said it was "the first delivery since the beginning of the truce" and that another 41 trucks were set to enter the town on Monday.

The trucks were carrying sanitary pads, soap, laundry detergent and blankets provided by the United Nations' refugee and child agencies, he said.

UN humanitarian coordinator Yacoub El Hillo said the world body hoped to take advantage of the relative calm to distribute supplies to 154,000 people living in besieged areas over the next five days.

More than 270,000 people have been killed since the conflict erupted with anti-government protests in March 2011. 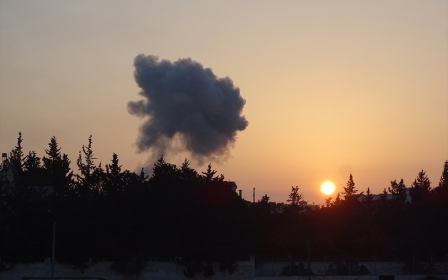 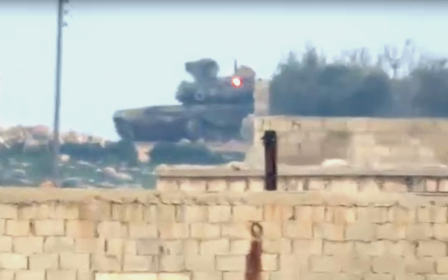 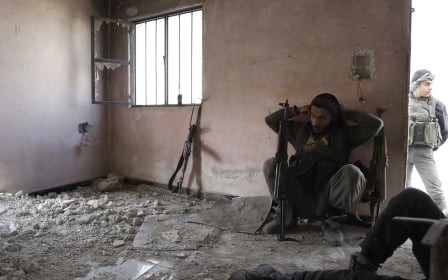