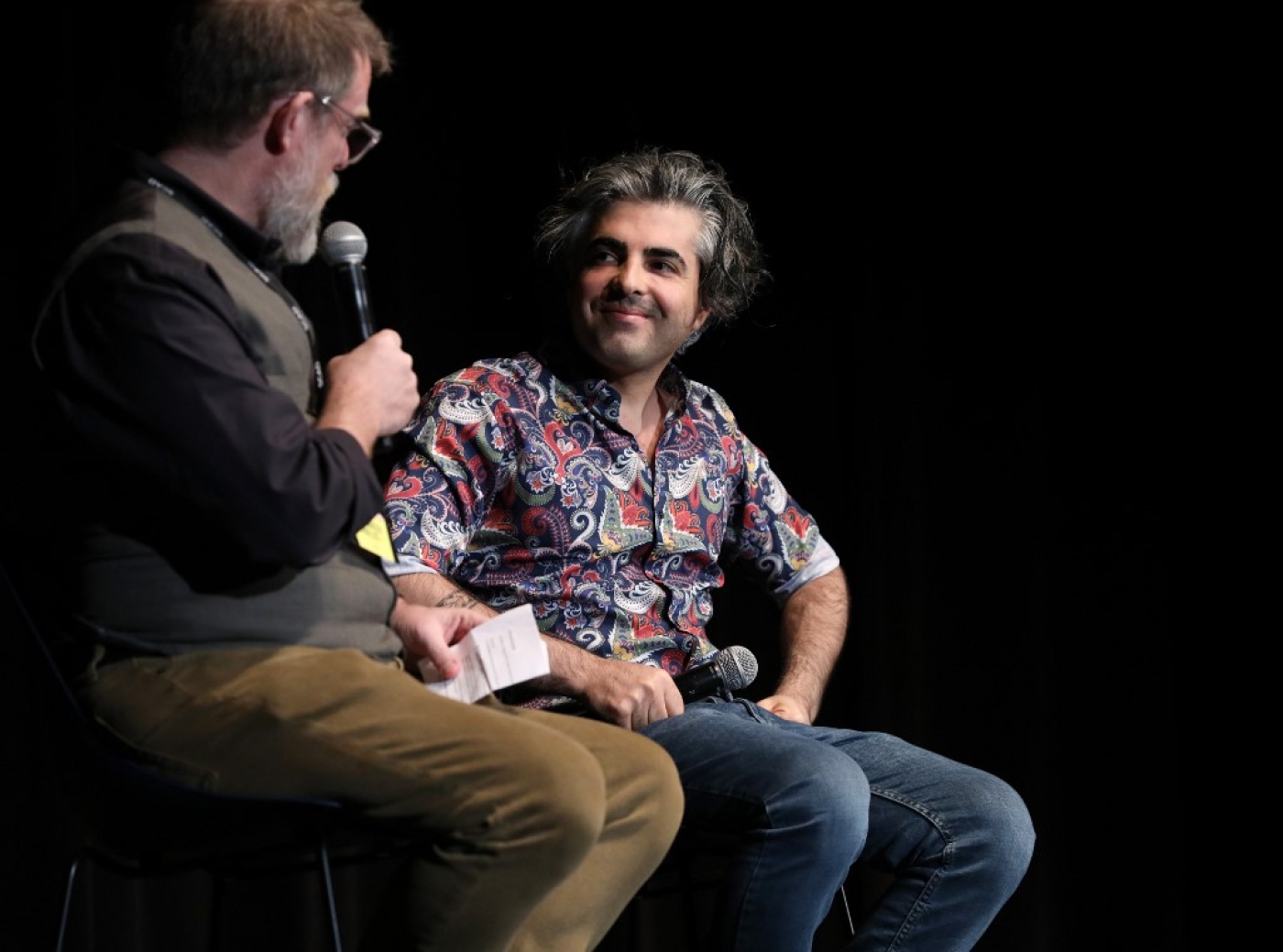 Syrian film director Feras Fayyad's new movie The Cave is being considered for an Oscar in 2020, two years after he was nominated for the prestigious award for his documentary, Last Men of Aleppo.

But in a turn of events that highlights the effects of Donald Trump's "Muslim ban", Fayyad says he has not been able to attend early Oscar-related events and promote his movie in the US because he has not been granted a visa.

"I hold a Syrian passport and I am currently living in exile in Copenhagen, Denmark. I was meant to be in [the] United States right now, but instead I [am] stuck because [of] the visa I need," Fayyad wrote in a Facebook post on Saturday.

Trump's executive order - which has been dubbed the "Muslim ban", bars most citizens of Syria, Yemen, Iran, Libya and Somalia from entering the United States.

Trump, who as a candidate pledged to bar all Muslims from entering the United States, signed the "Muslim ban" on 27 January 2017, sparking protests and lengthy legal battles.

Early court decisions suspended the ban, but it was upheld by the Supreme Court last year.

"Denying Mr. Fayyad entry to the United States makes none of us any safer and simply perpetuates a long-standing US government practice of discriminating against Syrians and others from Muslim-majority countries," Gadeir Abbas, a senior attorney at CAIR, told MEE on Tuesday.

Abbas said such discrimination in the US has escalated in recent years, "but did not originate with the Trump Administration's Muslim ban".

"Directors attending the events leading up to the Academy Awards are considered a key part of the 'Oscars race'," Abdul Ghani wrote on Facebook.

Fayyad's most recent film, The Cave, is one of 15 films under the Documentary Feature category to have been shortlisted for the Oscars, also known as the Academy Awards.

Next month, judges will pick five movies that will make it to the final nominations before the award ceremony on 9 February 2020.

But since he was not able to acquire a US visa, Fayyad will not be able to attend the ceremony or the events leading up to it.

An outspoken critic of the Syrian government, he was arrested and tortured for his activism in 2011.

Fayyad falls under Trump's ban because of his Syrian passport. "It’s not my choice to [have been] born in Syria, I’m [a] filmmaker and all [I want is] to have the opportunity to tell this story in person for everyone," Fayyad wrote on Facebook.

In 2018, Fayyad was granted entry to the US when his movie Last Men in Aleppo was nominated for the Best Documentary Feature Oscar.

At the time, the film's producer, Kareem Abeed, was initially barred entry to the US, but was granted a visa after an appeal just days before the ceremony.

Fayyad's most recently nominated documentary, The Cave, follows the filmmaker into an underground Syrian hospital, with warplanes flying overhead and bombs shaking the walls.

While there is still time for Fayyad to appeal the decision before the Academy Awards ceremony in February, he is already missing important events.

"It’s not fair to be away and lose my opportunity to share my story," Fayyad wrote on Facebook.

The Cave premiered at the Toronto International Film Festival on 5 September, winning the People’s Choice Award for Documentaries.

The State Department declined to comment on Fayyad's denial, telling MEE in an email that "visa records are confidential under US law". 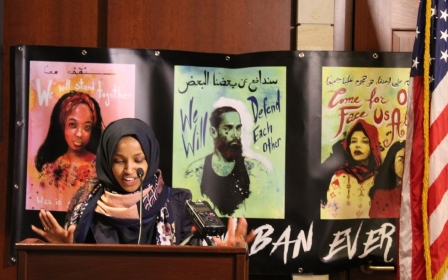