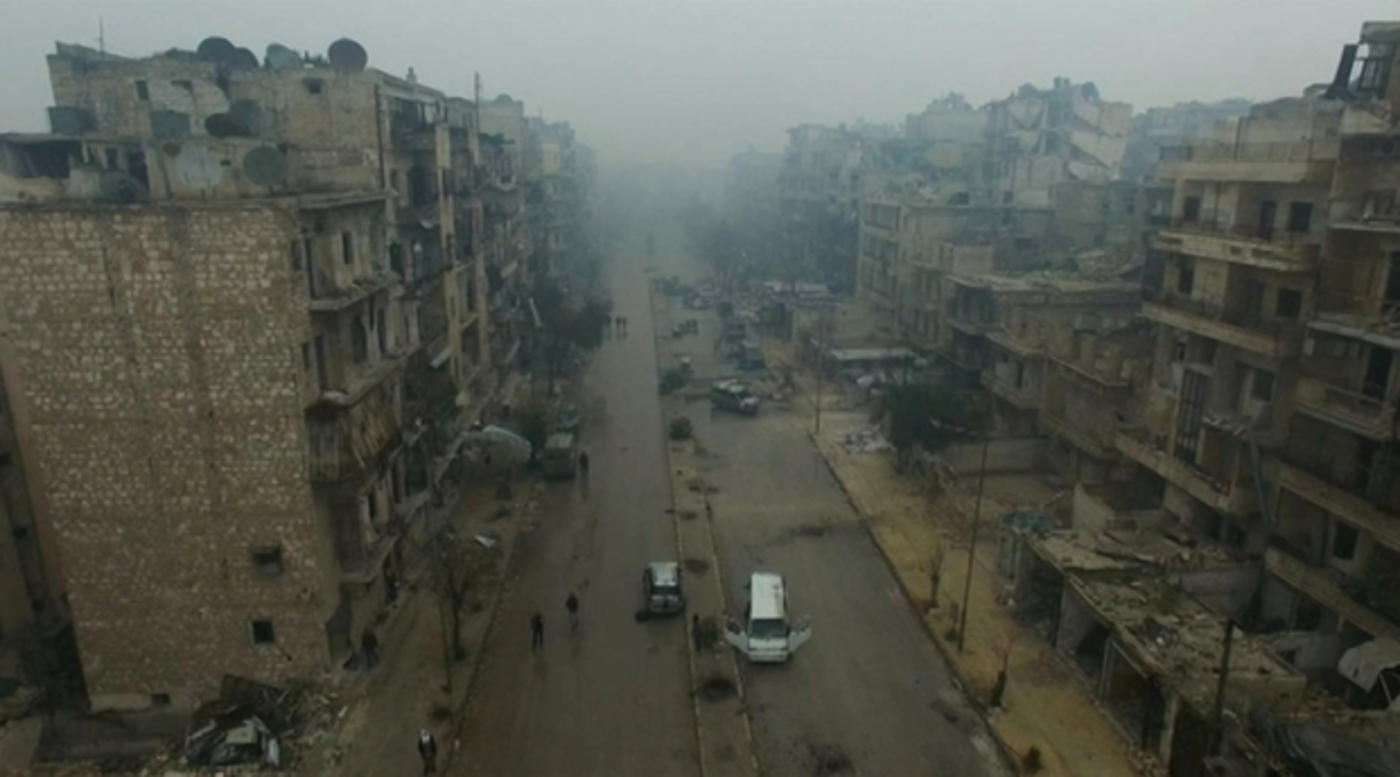 The Syrian government’s sieges of its population ahead of reaching "reconciliation" agreements with the opposition amount to crimes against humanity and war crimes, Amnesty International said on Monday.

In a report titled "We leave or we die", Amnesty analysed four local accords that the rights body said were preceded by unlawful sieges and bombardment aimed at forcing civilians to leave their homes.

"The sieges, unlawful killings and forced displacement by government forces are part of a systematic as well as widespread attack on the civilian population, therefore constituting crimes against humanity," the report said.

Amnesty appealed to the international community to refer the situation in Syria to the International Criminal Court and demand unhindered access to the country for those investigating rights abuses. More than 330,000 people have been killed in Syria and millions displaced since the conflict began in March 2011.

Brokered between August 2016 and March 2017, the agreements came after prolonged sieges during which both the Syrian government and opposition forces indiscriminately attacked civilians.

"The Syrian government and, to a lesser degree, armed opposition groups have enforced sieges on densely populated areas, depriving civilians of food, medicine and other basic necessities in violation of international humanitarian law," Amnesty said.

Such actions by the Syrian government in Daraya, Madaya, eastern Aleppo city, and the al-Waer neighbourhood in Homs city amounted to war crimes.

The same tactics were also found to have been used by opposition groups that besieged Kefraya and Foua, also carrying out war crimes through their indiscriminate attacks on civilians.

In eastern Aleppo city, Amnesty documented 10 attacks between July and December 2016, during which the government allegedly targeted neighbourhoods "far away from the front lines and with no apparent military objectives in the vicinity".

The report also documented a total of eight attacks carried out by opposition forces in western and northern Aleppo city, between August and November last year, during which weapons described as "hell cannons" were used against civilians.

The human rights organisation said it conducted the research using videos and satellite imagery alongside interviews with 134 people, including residents and UN officials, between April and September this year. 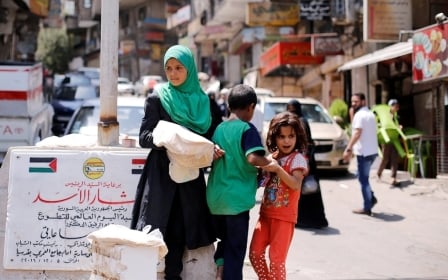