Syrian government offensive has displaced at least 270,000 in southwest

A third of the population in affected areas have been displaced by government offensive, says UNHCR 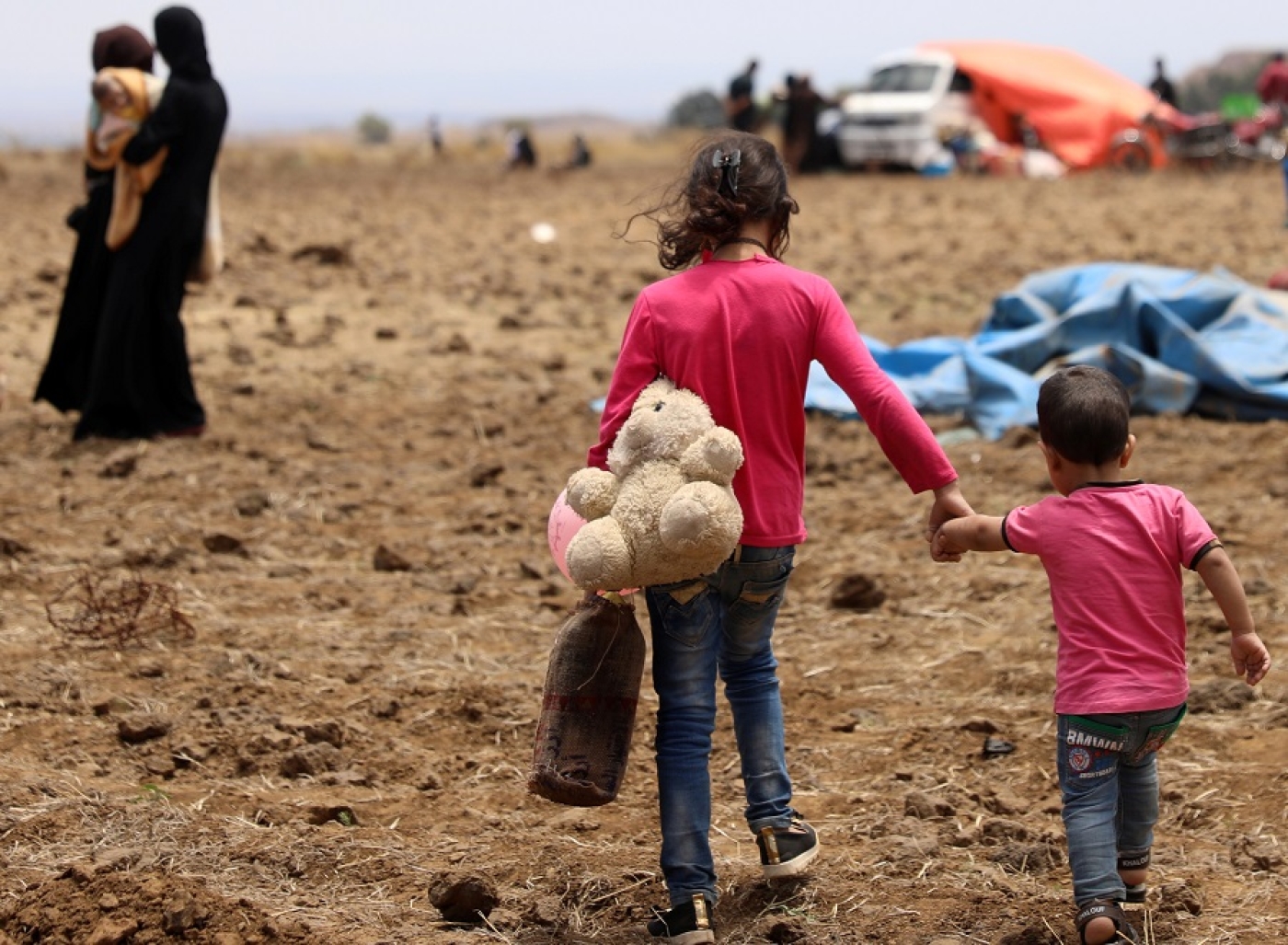 More than a third of civilians living in areas targeted by a Syrian government offensive in the southwest have been displaced, according to the UN's latest figures.

Many of them have been gathering on the border with Jordan and near the boundary close to the Israeli-occupied Golan Heights, though both countries have insisted they will not accept refugees.

The number of displaced has multiplied in the past week, despite talks over the weekend between rebel Free Syrian Army groups and Russia to cede territory.

The rebels said the talks had failed on Saturday afternoon but the process has since been revived after Jordan stepped in.

Jordanian Foreign Minister Ayman Safadi said he will be travelling to Moscow on Tuesday for talks on a ceasefire and the humanitarian crisis.

By June, 2018 had already been considered the worst year for displacement in Syria during the seven-year civil war, with 920,000 people displaced, according to the UN.

The government's offensive in southwest Syria followed similar pushes elsewhere in the country in recent months, where it has managed to retake swathes of territory from rebel groups.