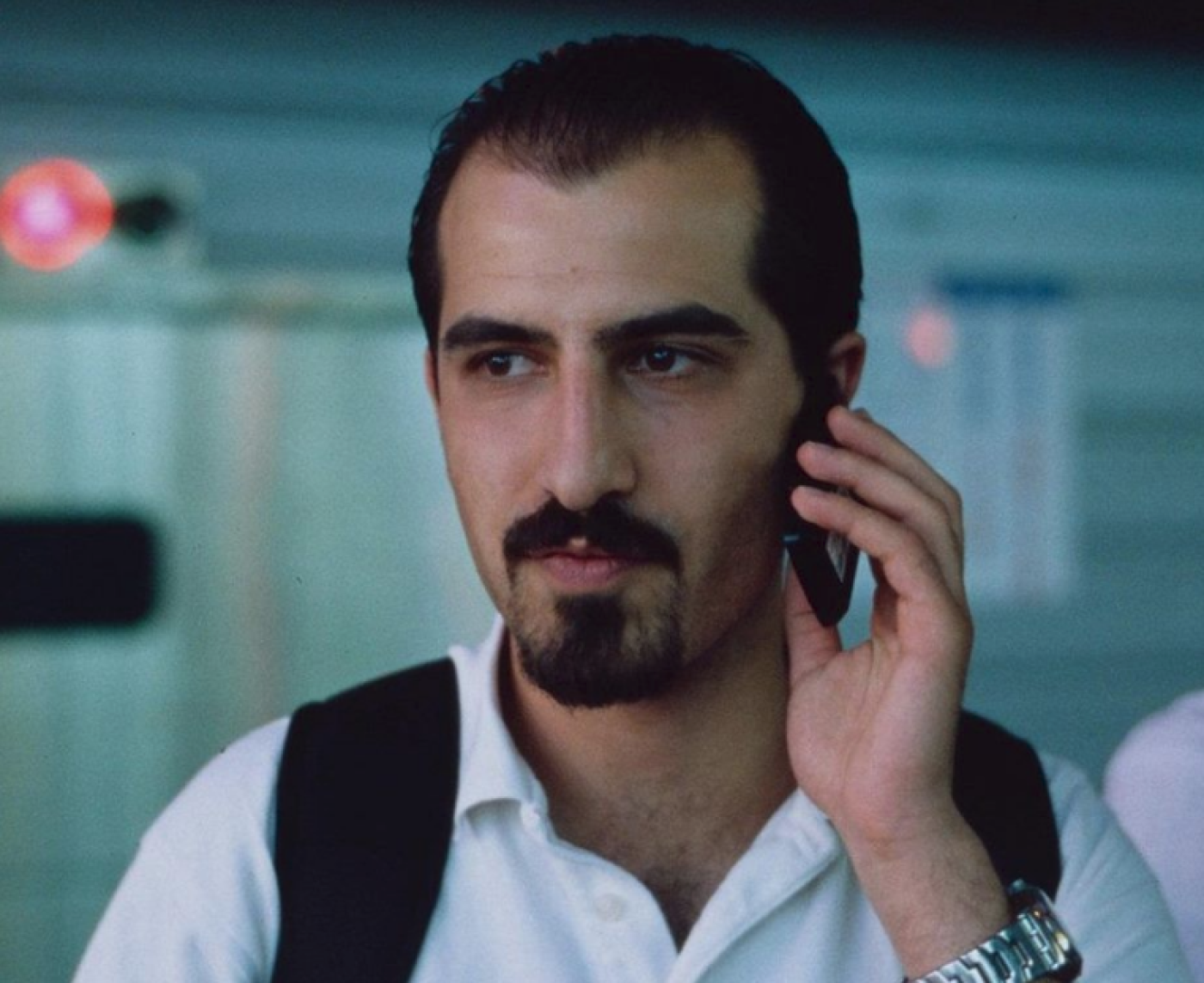 A Syrian internet freedom and human rights activist was executed soon after he disappeared from prison in 2015, his wife has said.

Noura Khartabil, the wife of activist Bassel Khartabil, issued a statement on Wednesday confirming that he had been executed "just days after he was taken from Adra prison in October 2015.”

"Words are difficult to come by," she wrote on her Facebook page. "Thank you for killing my lover".

The Syrian-Palestinian Wikipedia contributor and founder of Creative Commons Syria was taken from the street in Damascus in March 2012 during a wave of military arrests and held incommunicado for nine months.

From December 2012 he was held in Adra prison on the outskirts of Damascus, where his family was allowed to visit him.

But in October 2015 Khartabil was transferred to an unknown location and his family lost all contact with him.

Bassel Khartabil's family confirmed that he had been executed in 2015 following his transfer from Adra prison in #syria. Rest in peace. https://t.co/5ptiQcPpYf

His family held out hope that he was still alive, but his wife now says she has been contacted by a Syrian government official who told her he had been sentenced to death and executed in late 2015.

Amnesty International had launched an urgent action campaign in October calling on Syrian authorities to grant Khartabil "immediate access to his family, a lawyer of his choice, and any medical attention he may require”. The rights group also called for Syrian authorities to “ensure that Bassel Khartabil is protected from torture and other ill-treatment”. But Khartabil's wife has now confirmed that he was executed in 2015.

In response to the news of his execution, Amnesty International's senior director of research, Anna Neistat, said: “We are deeply saddened and outraged at this awful news. Bassel Khartabil will always be remembered as a symbol of courage, who peacefully fought for freedom to the very end.”

She added: “Bassel Khartabil’s death is a grim reminder of the horrors that take place in Syrian prisons every day. The tens of thousands of people currently locked away inside Syrian government detention facilities face torture, ill-treatment and extra-judicial executions. These cruel acts undoubtedly amount to war crimes and crimes against humanity.”

Khartabil was allegedly “tried” by the military field court in Al-Qaboun in a secret hearing, where he was sentenced to death, his family was told by Syrian authorities.

Prior to his arrest, Khartabil, a software developer, played an important role in the advancement of freedom of speech and access to information online.

He received the 2013 Index on Censorship Digital Freedom Award for his use of technology to promote an open and free internet, and he was named one of Foreign Policy magazine’s Top 100 Global Thinkers of 2012 “for insisting, against all odds, on a peaceful Syrian revolution.”

During his time in detention, an online campaign called for his release gained support from human rights activists and members of the public worldwide, and following his wife’s announcement, many social media users shared their heartbreak at the news of his execution.

Today, we officially lost a brilliant man, and a friend. RIP @basselsafadi pic.twitter.com/yrTWJFo1nj

I have no words to describe this. Bassel Safadi was executed in prison by the Assad regime. https://t.co/9QC6RAnIPD via @globalvoices

Khartabil was a key figure in the technology community in Syria where he co-founded the hackerspace ‘Aiki Lab’ in Damascus and led the Creative Commons Syria project, a community aimed at unlocking “the full potential of the internet to drive a new era of development, growth and productivity”.

Khartabil was also a regular contributor of content and code, to Wikipedia, Mozilla and Openclipart Library.