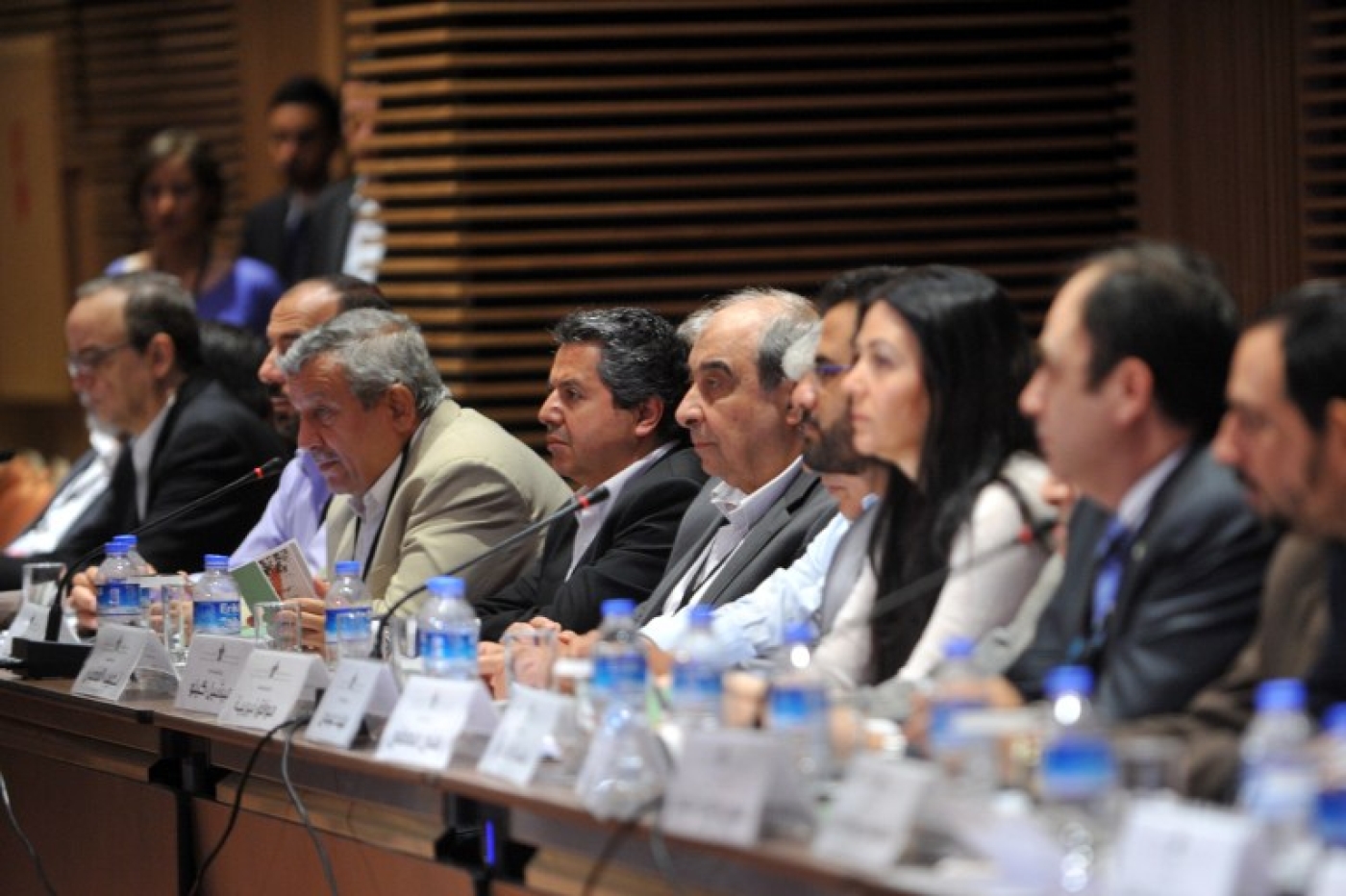 Syria’s main opposition group said in a statement that Khoja won against former secretary-general Nasr el-Hariri by 56 votes to 50. Hisham Marwa was elected as the coalition's new vice president in the Sunday vote.

Khoja, a 49-year old Damascus-born doctor and businessman, has previously served as the Coalition’s representative in Turkey.

He is to take over from Hadi al Bahra, who served for one term and did not run for a second but will be in the political committee.

A vote for the vacant post of secretary-general was postponed, as both candidates, Yahya Mektebi and Jawwad Abu Hatab, could not secure more than 50 percent support.

The Istanbul-based Syrian opposition coalition’s General Assembly concluded its 18th session on Sunday, where it discussed the proposals by UN envoy to Syria Staffan de Mistura and the results of the Coalition’s recent visits to Cairo and Riyadh.

By 2013, at least 20 states and international organizations, including the US, Turkey, Germany, the EU and the Arab League, had recognized the Syrian National Coalition as the legitimate representative of the Syrian people.

More than 190,000 people have been killed in Syria since the conflict between the President Bashar al-Assad and opposition forces began in early 2011, according to UN figures published in August 2014. 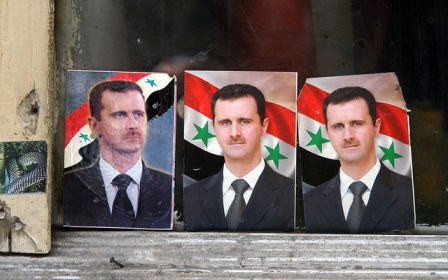