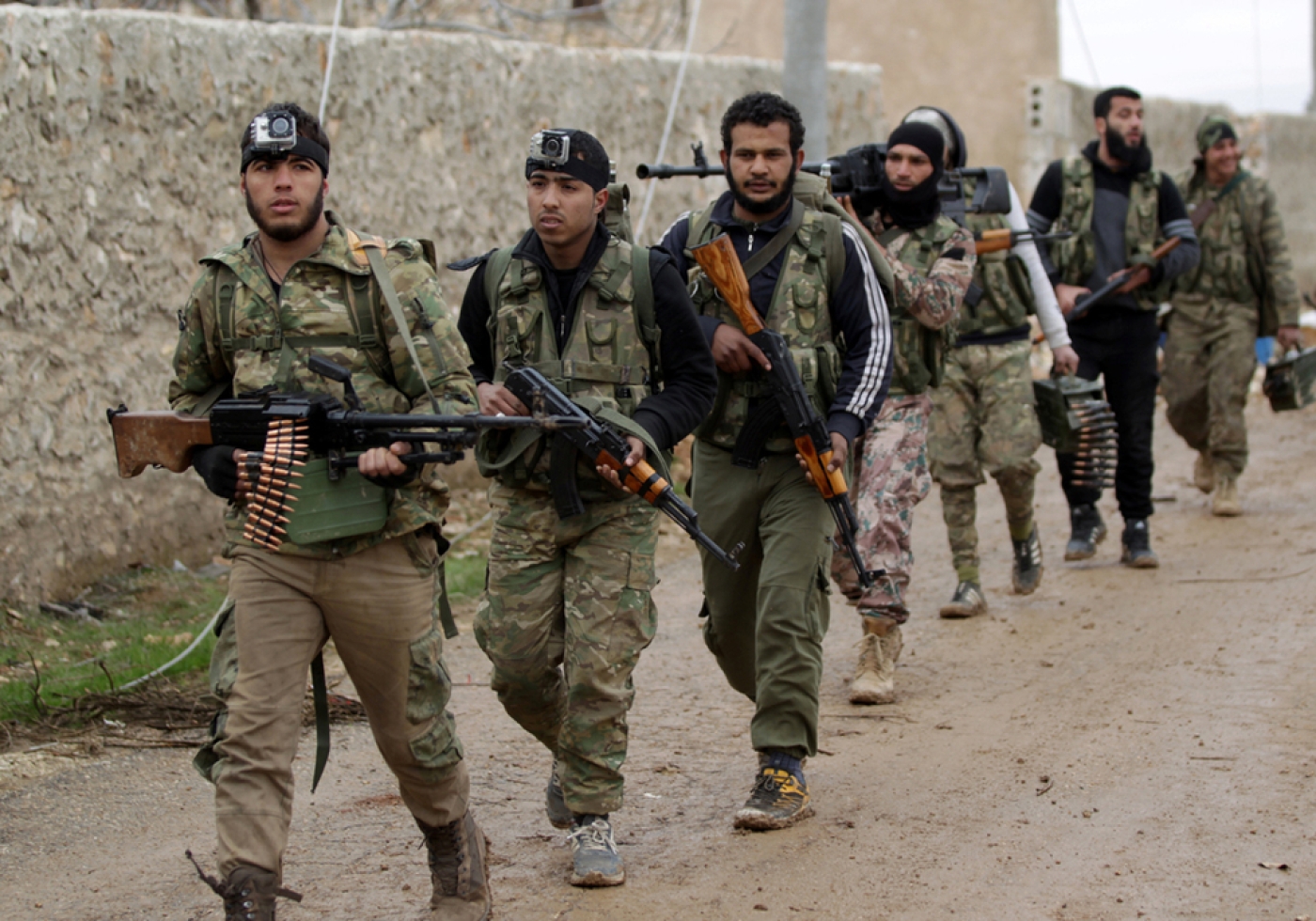 Turkish-backed Syrian rebels march in al-Bab, in the north of the country (Reuters)
By
MEE and agencies

Syrian rebel groups have decided to attend peace talks backed by Russia and Turkey in Kazakhstan to press for implementation of a widely violated ceasefire, rebel officials said on Monday, in a boost for Moscow-led diplomacy.

Russia, the most powerful aly of President Bashar al-Assad, set the new diplomatic effort in motion after the Syrian opposition suffered a major defeat last month when it lost the rebel-held districts of eastern Aleppo.

Rebel groups took the decision at meetings that are under way in Ankara, and are now working to form a delegation that will be different to one sent to peace talks in Geneva last year by a Saudi-backed opposition group.

The talks are scheduled for 23 January in Astana.

"The factions will go and the first thing they will discuss will be the matter of the ceasefire and the violations by the regime," said an official in a Free Syrian Army rebel group who declined to be identified because the rebel groups had yet to appoint a spokesman.

A second official, Zakaria Malahifji of the Fastaqim rebel group, said: "The majority of the groups decided to attend. Discussions will be on the ceasefire - the humanitarian issues - aid deliveries, release of detainees."

Turkey has been a major backer of the rebellion against Assad, but its priorities in Syria appear to have shifted away from toppling Assad towards combating both Kurdish groups and Islamic State in areas of northern Syria near its border.

The Saudi-backed opposition body, the High Negotiations Committee, said on Saturday that it had supported efforts towards the planned peace talks in Kazakhstan, and viewed the meeting as a preliminary step for resuming the next round of political negotiations in Geneva.

The HNC, formed in Riyadh in December 2015, includes both political and armed opponents of Assad.

Malahifji said the new delegation would be formed in coordination with the HNC, but it would differ from it because "the Russians are focusing very much on the military factions".

"The committee stresses its support to the military delegation... and expresses hope that the meeting would reinforce the truce," the HNC said. 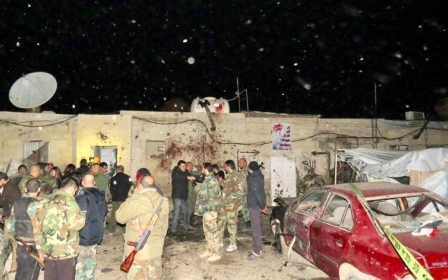 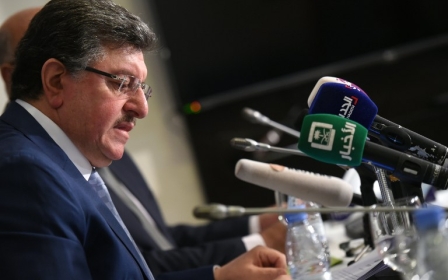 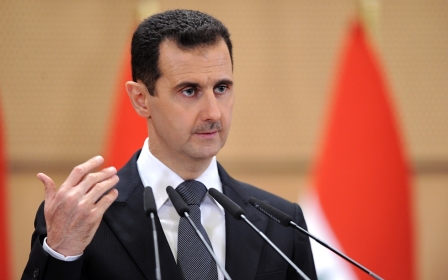