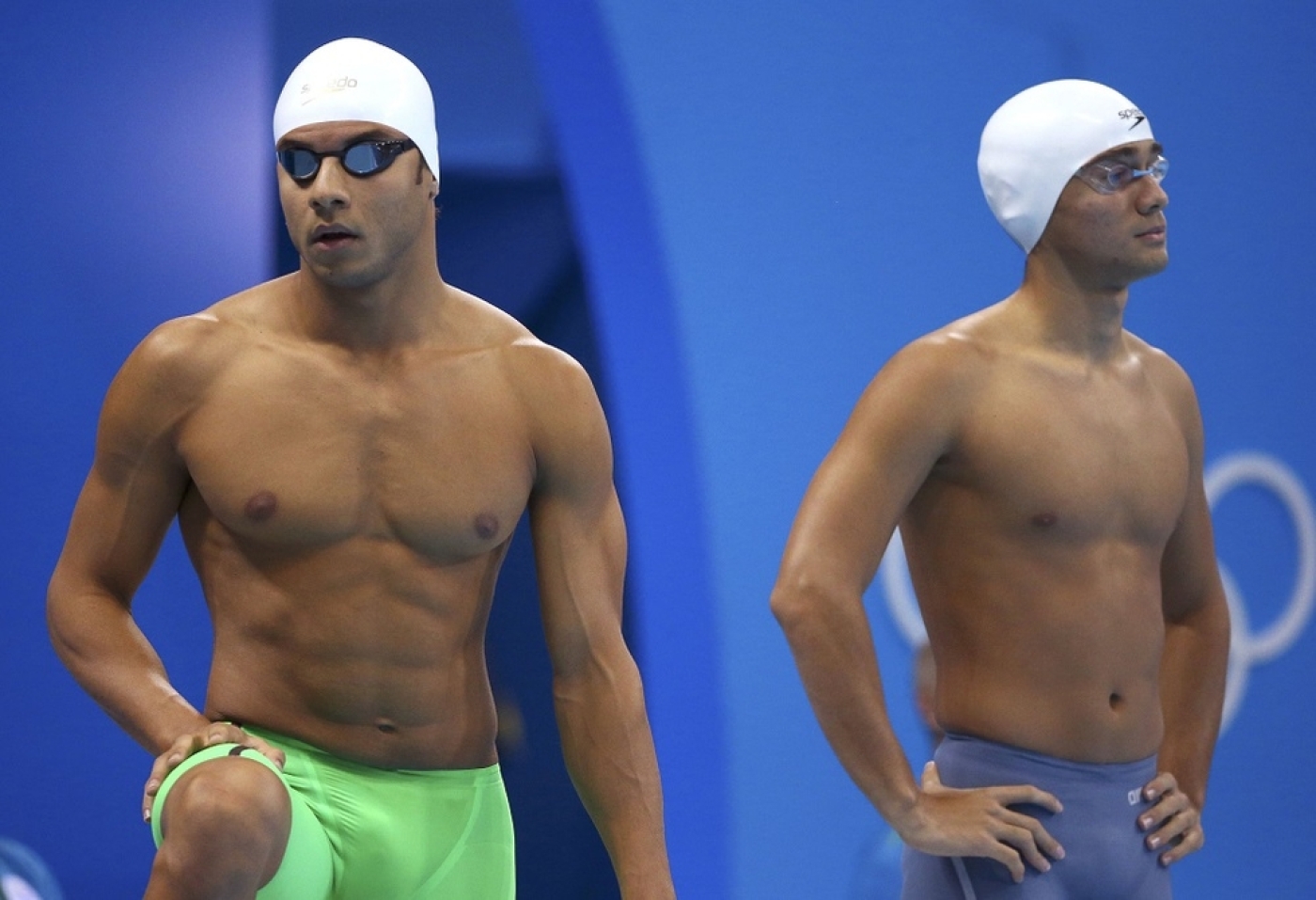 A Syrian refugee from Aleppo, making his Olympic debut at Rio, has secured a personal best of 54.25 seconds in the men's 100 metre freestyle.

Rami Anis fled his homeland in 2011 as the Syrian conflict escalated, and now lives in Belgium where he was granted asylum last year.

Unable to compete in the 2012 London Olympics due to his status, he is racing at Rio as part of the Refugee Olympic Team, in which displaced athletes are being allowed to compete.

He came in 56th place out of 59 swimmers; the Australian Kyle Chalmers secured first place with a time of 47.90 seconds.

The 25-year-old Syrian told reporters after the Tuesday race that he had longed to represent his "dear" homeland since he was a boy.

"Obviously, I think about my homeland, Syria, and I do hope that by Tokyo 2020 there will be no refugees. Nothing is nearer and dearer to my heart than the homeland," he added.

Anis comes from a family of swimmers. His uncle swam competitively for Syria and he himself swam in the 2010 Asian Games and various other international tournaments before the war broke out. He will next compete in the men's 100-metre butterfly on 11 August.

Anis is one of 10 athletes who have travelled to Rio as part of the Refugee Olympic Team. His teammate and fellow Syrian swimmer Yusra Mardini last year dragged a boat full of refugees to safety as she tried to make it from Turkey to Greece. She is competing in Rio as a 100-metre swimmer.

Mardini said she was “overwhelmed” by the messages of support from people after she won her butterfly heat on Monday but failed to qualify for the final round. She will compete again in the women’s freestyle later on Wednesday.

Since Syria’s war broke out in 2011, millions of people have fled to neighbouring countries or to Europe while millions more have been displaced inside Syria. The UN says some 280,000 have been killed although its peace envoy to Syria puts the figure at closer to 400,000.