A Syrian journalist who had her passport confiscated by UK officials, apparently at the request of Bashar al-Assad's government in Damascus, has warned of a dangerous precedent for Syrian dissidents travelling to Britain.

Zaina Erhaim, who has written for Middle East Eye, had her passport taken by UK border officials when at Heathrow airport in September. After more than an hour of questioning she was told it had been reported stolen.

Erhaim, who lives in Turkey, was travelling to the Kew Literary Festival, in south London, where she was set to speak alongside the BBC’s reporter Kate Adie.

She was allowed to enter the UK despite having her passport taken, and is now relying a soon-to-expire older passport which has no space left for visas.

“I work for an international organisation, I speak English - but if this happened to another Syrian who doesn’t have another valid passport and was not supported, what would happen," she asked the audience at an event hosted by the Centre for Advancing Arab-British Understanding (CAABU) on Thursday.

"Because if they [UK Border Force staff] are following the rules, they should deport him or her back to Damascus.”

Since the incident, Erhaim says she has had no official contact to resolve the situation. "I've never been contacted by anyone, the government didn't even ask for my number, my email or anything."

She said she was "not optimistic" about getting her new passport back and said this visit to the UK would probably be her last journey abroad, before returning to Turkey.

In 2012, Britain recognised the opposition Syrian National Council based in Istanbul as the “sole legitimate representative” of the Syrian people. However, the passports of Syrians are still ultimately distributed by the government in Damascus.

Rebecca Vincent, director of the London bureau of Reporters Without Borders said it had contacted the Home Office about the incident. It took two weeks to respond with a statement in which it said it had "no direct contact" with Assad's government.

“Our first priority is the security of our borders and it would be irresponsible to ignore warnings about lost or stolen passports," the Home Office told the group.

"The British government has no direct contact with the Assad regime due to the atrocities it has committed against the Syrian people,” it added.

Chris Doyle, director of CAABU, noted that it was unusual that Erhaim had been allowed to enter the country despite her passport being reported as stolen.

“There is no dispute of identity - they’ve accepted that Zaina is who she is," he said. "So it’s an extraordinary situation that they are also at the same time as accepting the passport on the one hand basically buying into the narrative that the other one is stolen.” 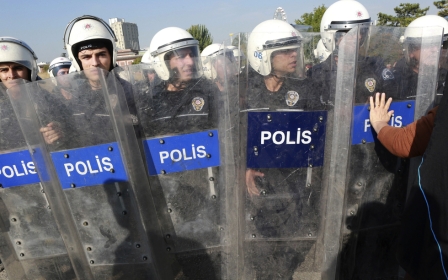 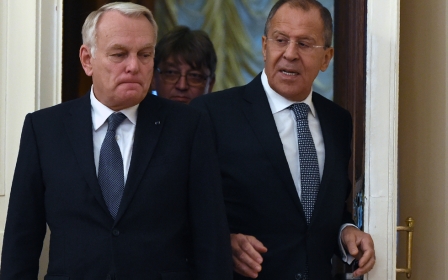