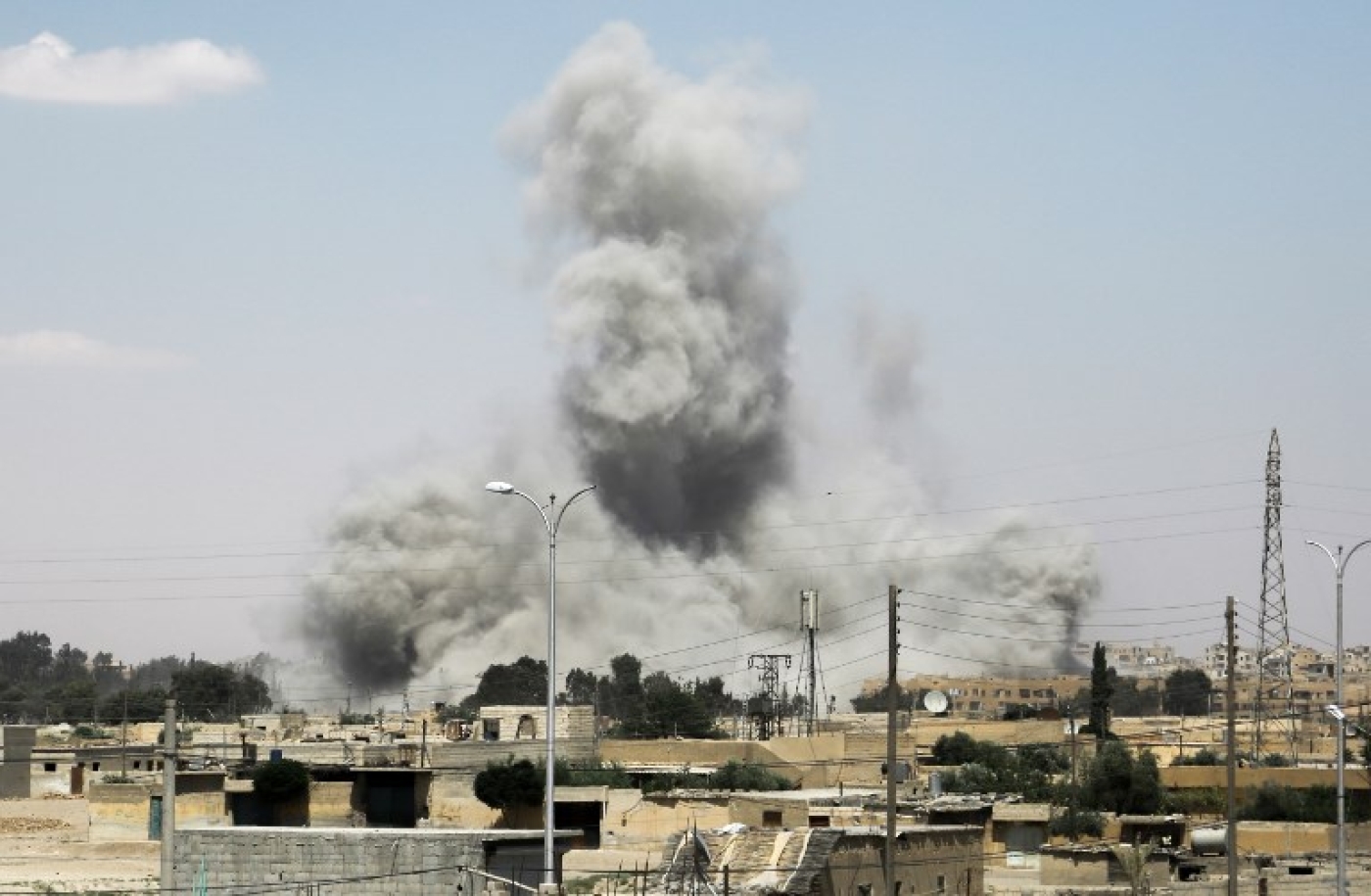 Smoke billows from buildings in northern Syrian city of Raqqa on Sunday, during an offensive by US-backed fighters to retake the Islamic State group bastion (AFP)
By
AFP

The Syrian army on Sunday advanced into the northern province of Raqqa as part of an offensive to reach the neighbouring oil-rich province of Deir Ezzor, a monitoring group said.

The Britain-based Syrian Observatory for Human Rights said government troops had reached the edges of Resafa, a town some 40km southwest of Raqqa city, bastion of the Islamic State (IS) group.

The goal of the operation is to push further east and reach Deir Ezzor, the Observatory said.

The government has lost control of many oil and gas fields since the start in 2011 of Syria's conflict, especially in the provinces of Homs and Deir Ezzor.

Sunday's advance came after government troops had captured several villages in the past few days, said the Observatory.

Troops were also about 50km away from a US-backed Kurdish-Arab alliance of fighters that launched a new offensive this month to retake Raqqa city.

The fighters of the Syrian Democratic Forces entered the northern city earlier in June, after months of heavy clashes to encircle Raqqa.

Since 6 June they have seized a few neighbourhoods, including one in the east and one in the west, and are battling to push into the Old City of Raqqa.

The Observatory says a large number of IS militants are holed up in the Old City.

IS seized Raqqa in 2014, transforming it into the de facto Syrian capital of its self-declared "caliphate". 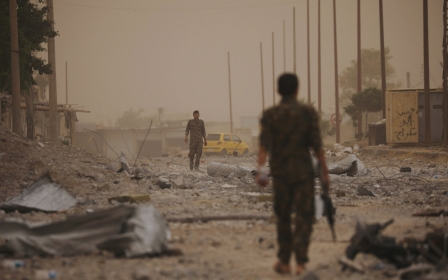