The protesting families said they are struggling in Uruguay, which has a tiny Arab population and a relatively high cost of living 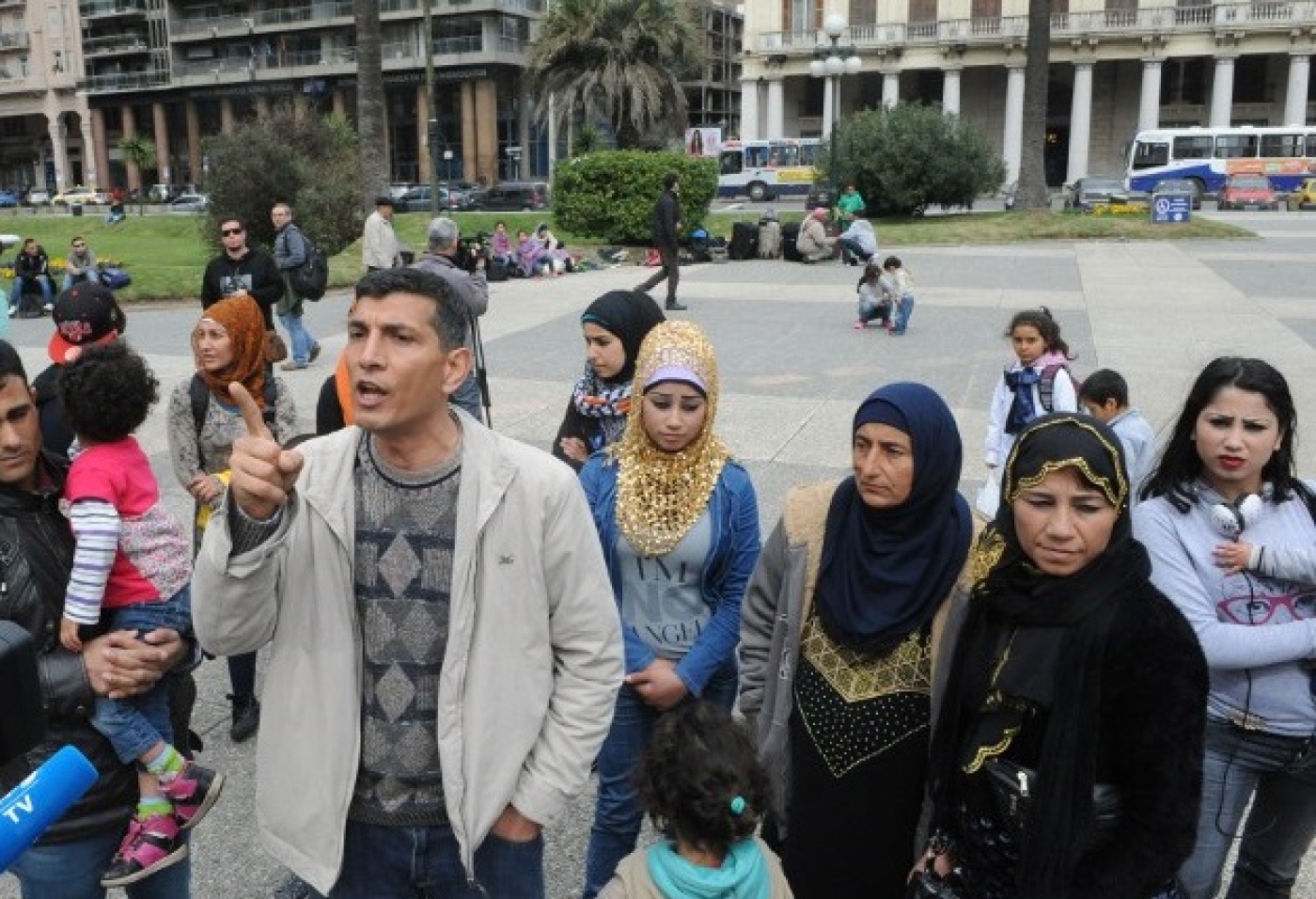 Five families, with more than 30 children, camped out with their luggage on one of Montevideo's main squares, saying they will stay there until they are able to leave the South American country (AFP)
By
AFP

MONTEVIDEO, Uruguay - Syrian refugees who arrived in Uruguay last year under a resettlement programme protested on Monday outside the presidential offices, saying they are living in poverty and want to leave.

"We didn't flee the war to die here in poverty," 36-year-old Maher el Dis told AFP. "This is not a place suited for refugees."

Five families, with more than 30 children, camped out with their luggage on one of Montevideo's main squares, saying they will stay there until they are able to leave the South American country.

The resettlement programme, launched last year under Uruguay's then-president Jose Mujica, aims to take in families with small children, house them and provide them with a modest income.

But the protesting families, who arrived in October, said they are isolated and struggling in Uruguay, which has just a tiny Arab population and a relatively high cost of living.

"We want to live with (our) identity and (our) values," Maraa el-Chibli said through tears, speaking through an interpreter.

The families have been housed in shelters and receive a small stipend, but they said it was not enough.

"The people here are nice, but it's very expensive," said Ibrahim Mohamed, who had a little girl in his arms.

One of the families recently tried to leave Uruguay but was detained in Turkey because of visa problems and finally sent back to South America.

President Tabare Vazquez, Mujica's successor, has pledged to welcome a new group of Syrian refugees by the end of the year. In all, Uruguay has promised to take in 117 people from Syrian refugee camps in Lebanon.

The protest comes as the Middle East and Europe struggle to deal with the massive flow of refugees out of Syria, whose civil war has now been raging for more than four years.

In a video message marking Brazil's Independence Day, Rousseff said she wanted to "reiterate the government's willingness to welcome those who, driven from their homeland, want to come live, work and contribute to the prosperity and peace of Brazil".

"Especially in these difficult times, these times of crisis, we have to welcome refugees with open arms," she added.

Brazil has taken in more than 2,000 Syrian refugees since the start of the Syrian conflict in 2011, more than any other country in Latin America.

Currently, Syrians are the largest refugee group in Brazil. In 2014 alone, 1,405 were given refuge.

Two years ago, Brazil streamlined the process of taking in such refugees under a programme originally set to end this month.

Rousseff also referred to the photo of a lifeless little Syrian boy Aylan Kurdi washed up on a Turkish beach that went viral last week and has since become a symbol of the migrant crisis.

"The image of the child, Aylan Kurdi, barely three years old, touched us all, and presented the world with a great challenge," she said.

European leaders are scrambling as bloody conflicts not only in Syria but also in Iraq and beyond send hundreds of thousands on dangerous treks through the Balkans and across the Mediterranean to the 28-nation EU.

On Monday, Britain and France joined Germany in pledging to take in tens of thousands. 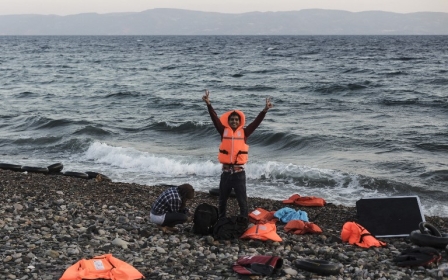 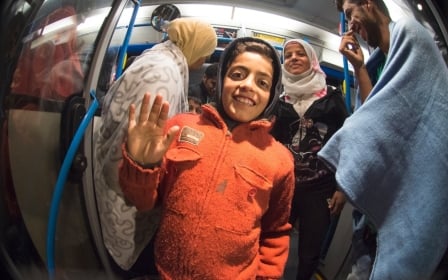 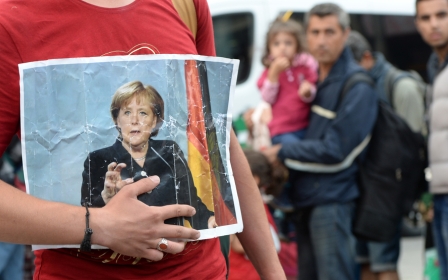