The race was organised in Aleppo to commemorate 110 men and boys executed in 2013, known as the 'Martyrs of the River Massacre' At least 60 runners took part in a race in a rebel-held neighbourhood of Aleppo on Tuesday in honour of the victims of a group execution whose bodies were reportedly discovered in the city’s Queiq River in January 2013.

The race for the “Martyrs of the River Massacre” was organised by local media agency Nsaeem Syria Radio and an Aleppo-based sports and youth group.

In a video posted by the Aleppo Media Centre, children cheer as the runners – young men and women in bright green shirts – sprint down a rubble-strewn street past flattened cars and bombed-out houses in the Bustan al-Qasr neighbourhood.

“We are showing the world that we are playing sports in the most dangerous city in the world,” says a man in a red pullover, who appears to be the race’s organiser. “It’s also to relieve people from the stress of the continuous strikes and crimes committed by the regime.”

Another organiser says: “We are proving to the world that we, as free athletes in Aleppo, are resisting despite everything that is going on.”

Much of Aleppo, Syria’s largest and once most prosperous city, has been destroyed during fighting between Syrian government forces and rebels who pushed into the city’s northern neighbourhood in July 2012.

The struggle for the city, which is divided roughly in half between the two sides, is locked in stalemate with food and fresh water in short supply, and only around one million residents remaining out of Aleppo's pre-war population of 2.5 million.

At the end of the race, the winner, a young man in blue jeans identified as Ahmed Saleh, is presented with a golden cup. When he steps up to receive the medal, Saleh is described as “the father of a martyr of the river massacre”.

In January 2013, the bodies of a 110 men and boys, some with their hands bound and their mouths sealed with tape, were found on the banks of the Queiq River. Many of the bodies had gunshot wounds to the head and exhibited signs of torture, according to Human Rights Watch (HRW).

Family members of many of the victims told HRW they were last seen in a government-controlled area, or after they set out to cross into the area through two checkpoints, one manned by opposition forces and the other by government forces. Most of the families interviewed insisted that the victims had not been involved with the armed opposition or actively participated in demonstrations.

The Queiq River rises in Turkey and travels through government-held districts of Aleppo before it reaches Bustan al-Qasr.

From February to mid-March 2013, between 80 and 120 additional bodies were dragged from the river. The appearance of these bodies has led locals to refer to the Queiq River as "The River of Martyrs".

In March 2013, Aleppo's opposition authorities reduced water levels in the river so it could no longer carry bodies downstream. As a result, locals have been spared from fishing out dead bodies from the river. 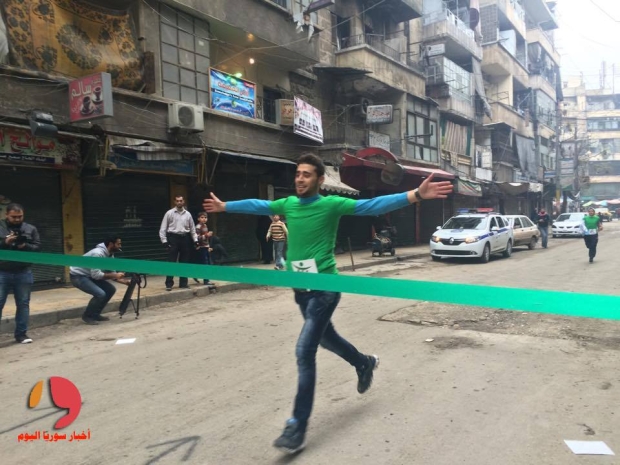 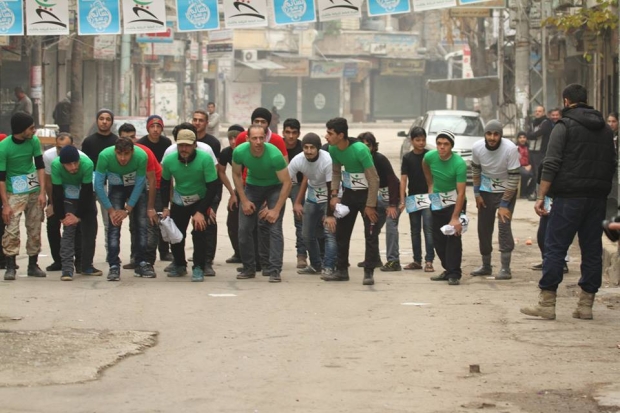 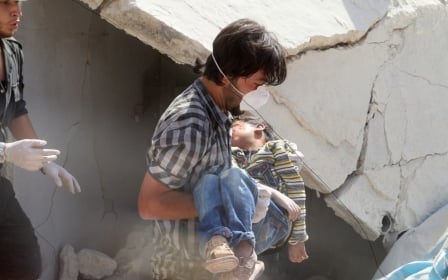